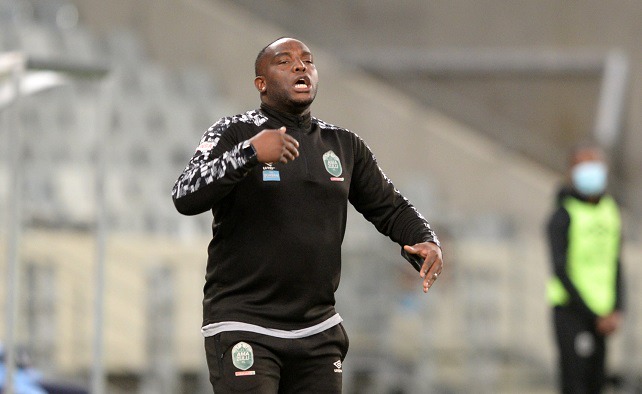 Benny McCarthy behaved in a very disturbing way after his team draw with supersport on zero score each.Ugly words were exchanged between McCarthy and Matsatsantsa boss Kaitano Tembo, he told the other coach that he has lost the little respect that he has ever had for him and thus why he is always broke. McCarthy shouted at Tembo further and told him he can go deeper and tell him everything about his bad career path. He went on to say that Tembo called him a cow and according to people its not the first time Benny lost control in his behaviour after failing to achieve goals.

Below are the instances where McCarthy lost control;

AmaZulu suffered a frustrating 1 -0the to the orlando Pirates in May. Benny expressed his anger to the referee. He said he did mind losing the game, and he cannot be angry about it. But losing a game as a resort on the man in the middle becomes a joke. So he was angry because the opposite team was favored by the referee. He claimed that he was not familiar with the ref and wondered how the league even considered him. 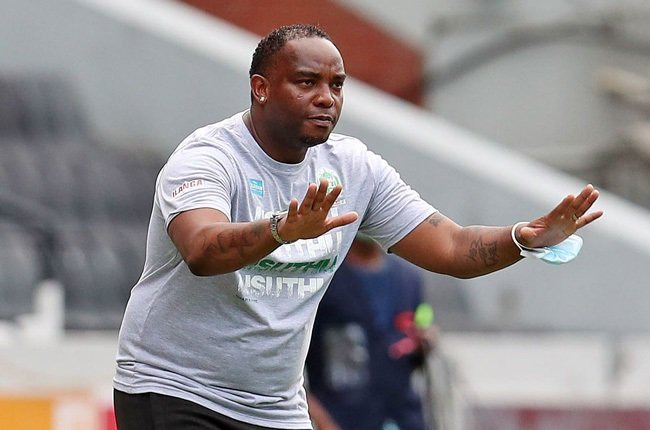 Benny's recent match whee he lost 1-o against Nyasa Bulletin in their his first-ever ever CAF Champions League game. He was heard telling the other team member to shut up. He is even showed his anger with his team, he described the game as a horror movie and the players were no were close to their best and even the opposite team did not perform at their best the game was just a disaster. Benny went on to say they will be going to play in the jungle or an away game yet they fail to win in a home game.

When Benny was the Ajax Cape town coach he told one players player that he must not push. Those who saw the whole incident on social media could tell that Benny was swearing in the direction of the rival Ajax player.

McCarthy's former club had to play home fixture against Maritzburg United after they were no available venues in Cape Town. He again failed to mind his words when he criticized the city of Cape Town officials. He said the Cape Town stadium is not available as a result of the rugby sevens and they are used to being removed from Cape Town Stadium for events far less important. Benny said it blows his mind how a stadium exists as a result of the Soccer World Cup, cannot be reserved for 15 out of 365 days City premium soccer team. He further said football has been sold lies in Cape Town. 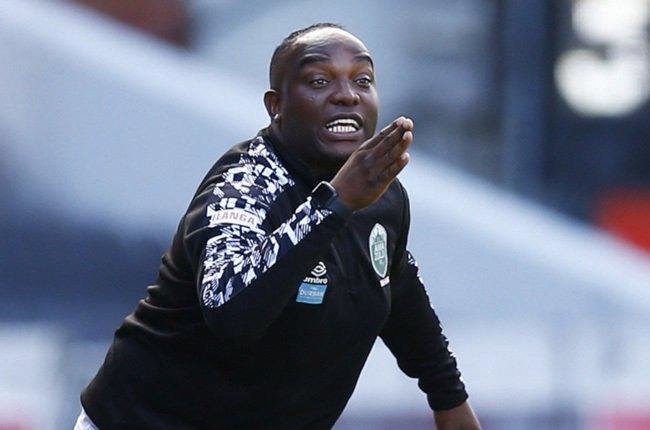 Tembo is not the first Coach ever called broke by Benny. He was once involved in a heated argument with former wits coach Roger de Sa when Orlando orlando pirates player when it was the 2011 Telkom Knockout final in Durban. He told the player o listen and asked him what achievements has he made in his career, and asked him who is he, and told him that he will pay his salary out of his pocket as he is nothing. There you have it the Benny McCarthy we love to hurt, does not hesitate to express his feelings.