By EZINOHLONZE🔥 (self media writer) | 23 days ago

KZN giants Usuthu were held into a 1-1 draw by a stubborn Chiefs eitb a very doubtful penalty. 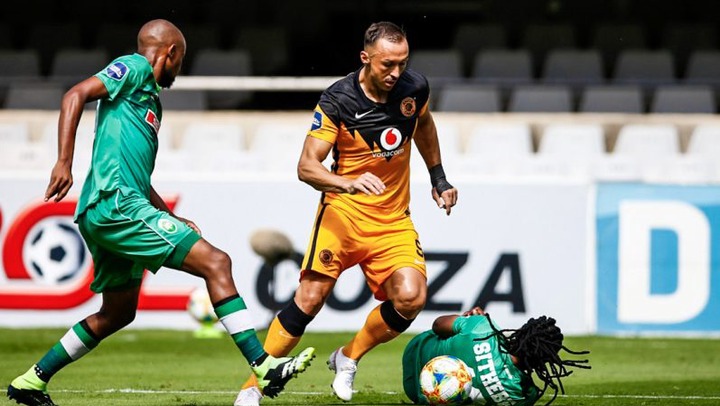 A disappointing weekend once again in Soweto with both bigger clubs failing to collect maximum points against KZN and Cape town clubs.

Kaizer Chiefs were expected to get back to winning ways as they were hosted by Usuthu olumabheshankone, a dramatic game with Amazulu getting the net first with a beautiful goal from Memela. It was clear that the points will stay in Durban until a dramatic penalty given to Kaizer Chiefs when we all thought the game was over! 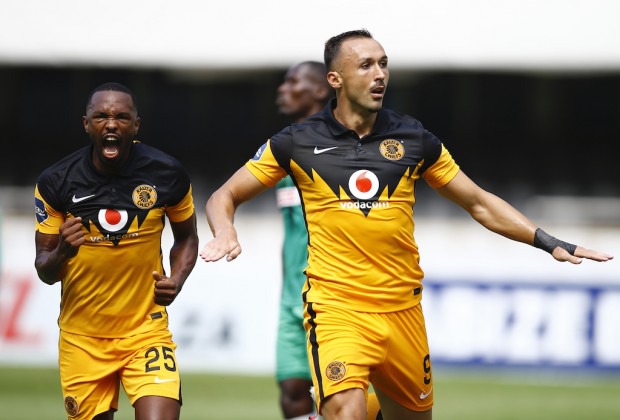 On the other hand the Buccaneers grab a point away from home. Captain Happy Jele scoring a beautiful header from Vincent Pule's cross. Unfortunately a Nigerian defender was unlucky to cause a penalty in the second half of the game. Ndah produced a solid performance as it was his debut against City. The game ended 1-1 with Mdansane converting a penalty.

Another Soweto club will be facing Dstv premiership defending champions Mamelodi Sundowns. Moroka Swallows will be hosted by the Pretoria side after sacking their coach last week. Swallows has been struggling since the new season started and their last league game they were humiliated by Cape town City with four goals. 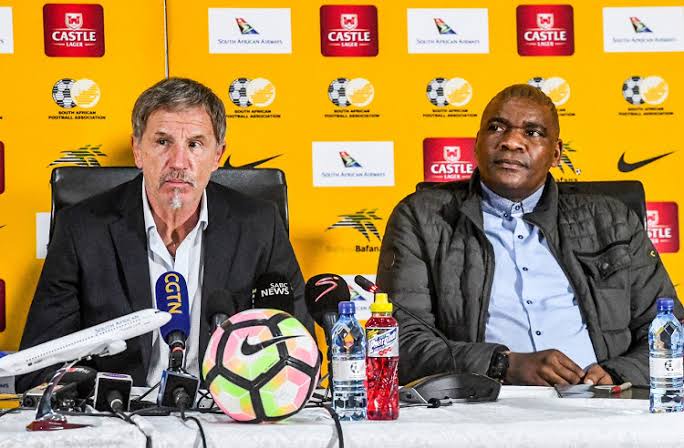 A win for Mamelodi Sundowns will be proof that the Pretoria side are now unstoppable abd untouchable. Mamelodi Sundowns are yet to conside a goal in the league. They are currently topping the log as they have also won against all their usual challengers from Soweto.

All the eyes will be waiting for the new outfits Royal Eagles to play Sundowns as they have been singing about them since they humiliated Amakhosi. Another FIFA break will start as all the psl teams will get time to regroup and rest and maybe we might see some changes after that refreshment. This what Amazulu Chairman had to say after the late drama that saw his team being robbed a chance to collect maximum points.

Be ready: The famous prophet shared a Sh0cking vision of the unstoppable creature coming from water

My mother-in-law called me a rebound and said I’d be a bad mother, but I married her son nonetheless