Chelsea FC extended its Premier League unbeaten streak to five (5) games with a 3-0 victory over London rival Tottenham Hotspur at White Hart Lane on Sunday evening. This is the first time in Premier League history that the Blues have won six (6) consecutive London derby games. Chelsea FC is presently tied for first place in the Premier League table with Liverpool FC and Manchester United on thirteen (13) points. 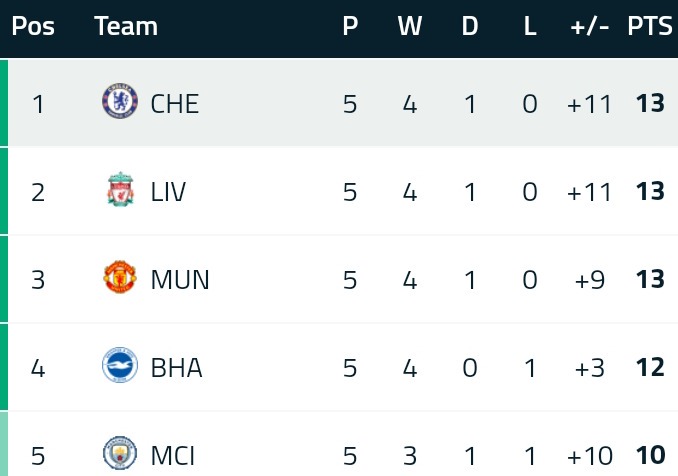 Tottenham Hotspur were tenacious in the first half of the game, holding Chelsea FC to a 0-0 draw. However, in the second half, Chelsea FC coach Thomas Tuchel took immediate action by substituting Mason Mount with N'Golo Kante, who was the game-changer.

N'Golo Kante's presence was noticed early as he grabbed command of the midfield, which brought great results for the side, and Thiago Silva headed past Hugo Lloris from a corner kick taken by Marcos Alonso to put Chelsea FC ahead just four (4) minutes after the game resumed. 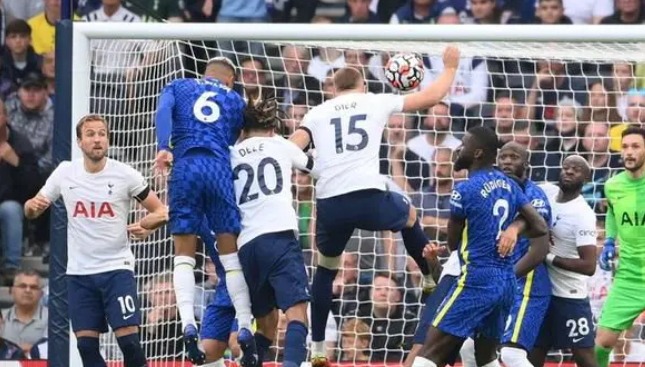 In addition, N'Golo Kante scored his first goal for Chelsea FC in 49 games in the 57th minute, while Antonio Rudiger sealed the victory in the 92nd minute. There are two (2) special aspects of the game that aid the club defeat Tottenham Hotspur. 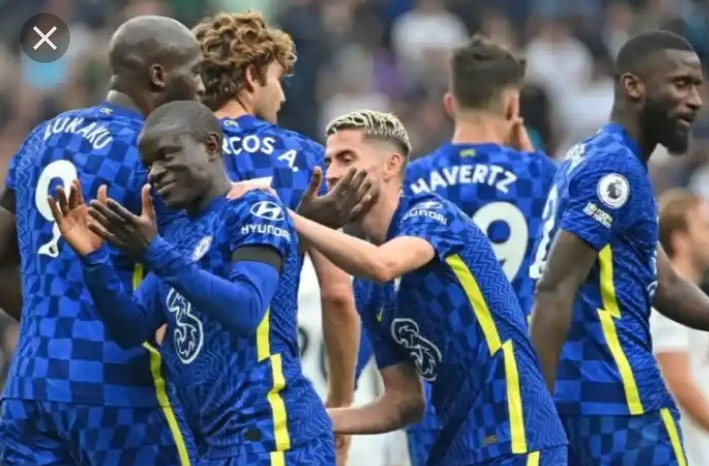 Chelsea FC has enough men on the bench to win a game, especially if the starting eleven players don't perform well. This was demonstrated by Thomas Tuchel's decision to replace Mason Mount, who was a flop for the first half of the game, with N'Golo Kante, the game-changer. He also brought in Kai Havertz in place of Timo Werner, who ended up assisting on the third goal. 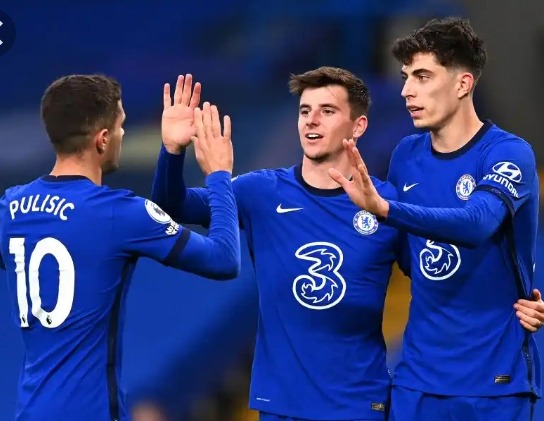 More importantly, no player can be counted on to score goals. Defenders for Tottenham Hotspur feel that marking Romelu Lukaku will prevent Chelsea FC from scoring. A midfielder and two (2) defenders eventually scored all three (3) goals. They all have the ability to score goals, from the defense to the attackers. 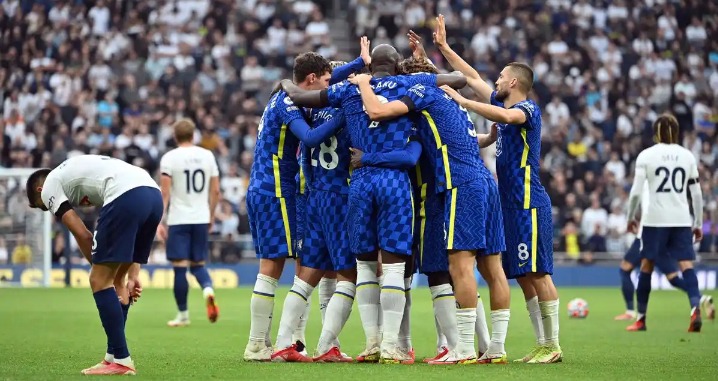 Who deserves the Man of the Match award: N'Golo Kante or Thiago Silva? Please give your thoughts in the box below.