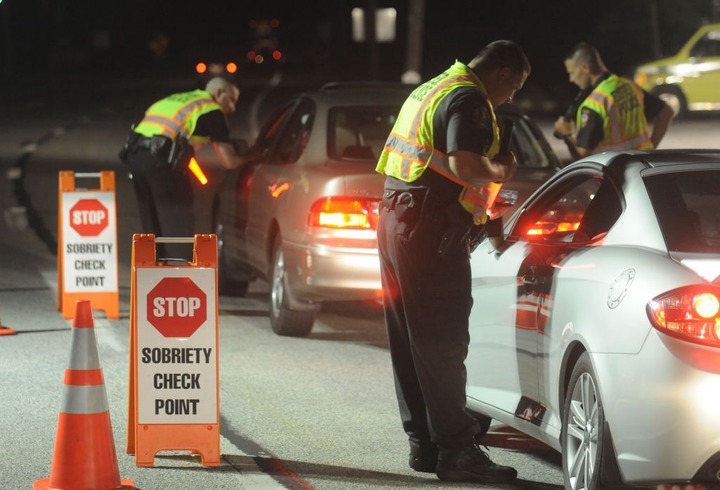 Another Soweto giants player has been Arrested just when we were trying to forget about the Orlando Pirates duo. In the recent weeks there has been a number of players being involved with police and jail.

It was first the Orlando Pirates midfielder Ben Motswari being arrested for assaulting who was reported as his girlfriend. Motshwari spent some days behind bars, he is yet to be seen on the field since his case was withdrawn a month ago. Secondly it was Gabadinho Mhango reportedly arrested for refusing to pay his huge alcohol bill. 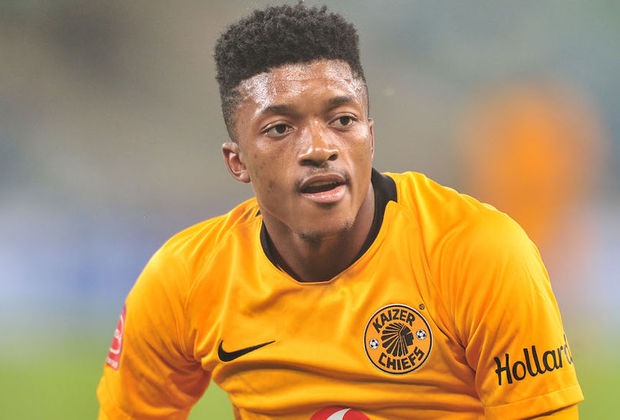 Today the Johannesburg Metro Police Department (JMPD) reportedly officer revealed to the City Press that the 26-year-old Kaizer Chiefs midfielder has been Arrested after he was found driving during the current midnight to 04:00 curfew hours, prompting police to pull him over. Zuma was then tested for alcohol which he was found to be above the legal alcohol limit. 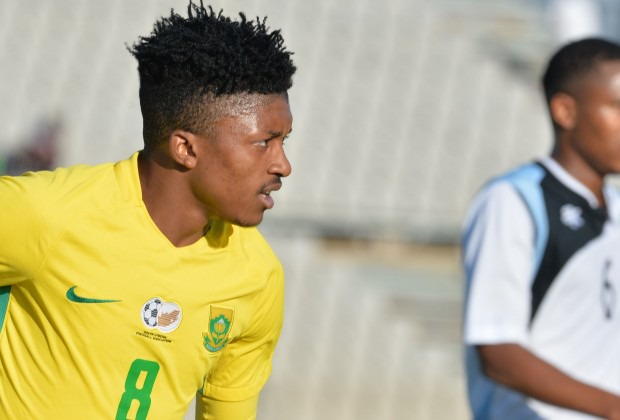