By Craftsnews (self media writer) | 1 year ago 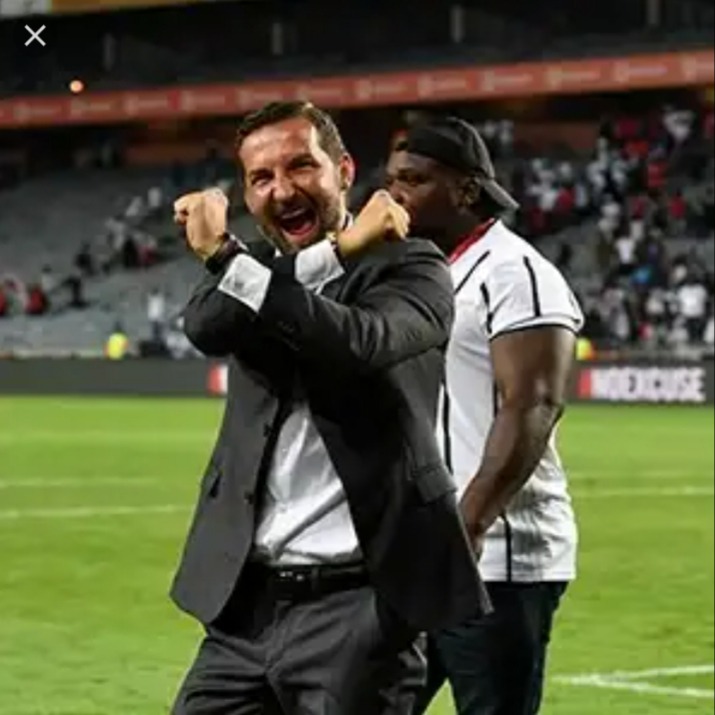 Europe coaches are known for playing mind games and this could be the case as Pirates prepare to face of against Amazulu in their first game of the Dstv premiership, Orlando Pirates want to win their first three points of the season against Amazulu but they know it wont be an easy game as Amazulu has also strengthen their team.

Zinnbauer seems to have opted for mind games in their opening match against Amazulu as he looks to not have much to say about the game against Amazulu and how exactly he plans to win the first three points of the season, Zinnbauer has really made some good changes to Orlando Pirates since his arrival last year to the Soweto giants and he Hope's to continue his winning ways theis seaso. 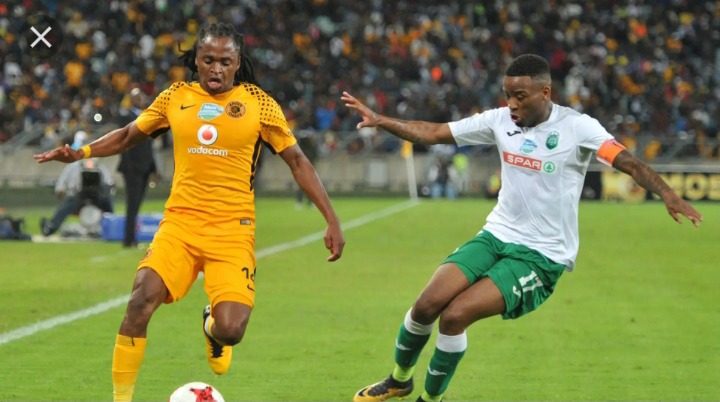 There is alot of controversy surrounding one of Of Orlando Pirates best players, Zinnbauer has stated earlier in the week that one of Orlando Pirates best players could possibly not feature is this weekend's clash against Amazulu, there has been alot of controversy surrounding Lorch and after he was an unused substitute against Ctc alot of questions have been raised.

Now Zinnbauer has answered thoughs questions he stated that Orlando Pirates have more depth in their squad and that Lorch would have to fight harder to secure a place in the starting lineup, Zinnbauer has really raised a question mark on Lorch future but these could all just be mind games perhaps he is trying to throw Amazulu of so that they can't plan around Lorch. 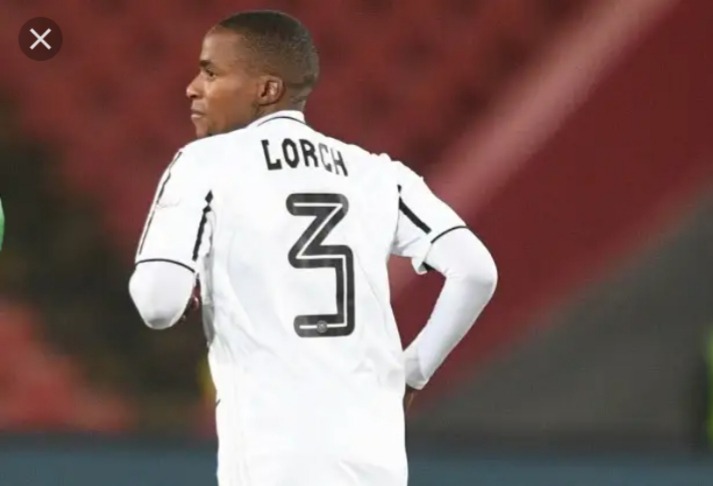