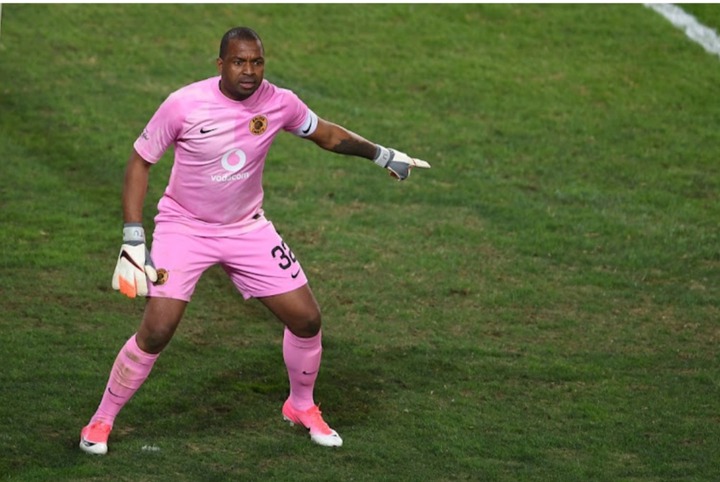 All 16 Premiership clubs were divided into two coastal and interior areas to create the Compact Cup. AmaZulu, Golden Arrows, Maritzburg United, and Royal AM make up the Coastal One (Amabutho).

The fans choose the starting lineups and playing squads. Kerr's Warriors' starting XI is dominated by Chiefs and Pirates players, with Swallows' Thabo Matlaba being the only player not from one of the two Soweto giants.

Amabutho will be coached by Ernst Middendorp of Maritzburg United, with AmaZulu captain Makhehleni Makhaula wearing the armband.

Despite the fact that Khune hasn't played a competitive game since Amakhosi's MTN8 quarterfinal tier against Sundowns last August, Kerr still considers him the best player in Mzansi.

"We want to retain a clean sheet because it will improve our chances of winning the game." They will find it difficult to score against us because we have the best goalie in the country [referring to Khune]," Kerr stated at yesterday's media briefing at Moses Mabhida Stadium.

The final and the third-place play-off will be held at FNB Stadium the following Saturday. The winner will receive R1 million, with another lucky fan receiving the same amount.

Here Is Why Mkhwebane is Being Accused of Abusing The Court