A coach who has been linked with a move to Orlando Pirates has refused to rule out any possible move to the Buccaneers. 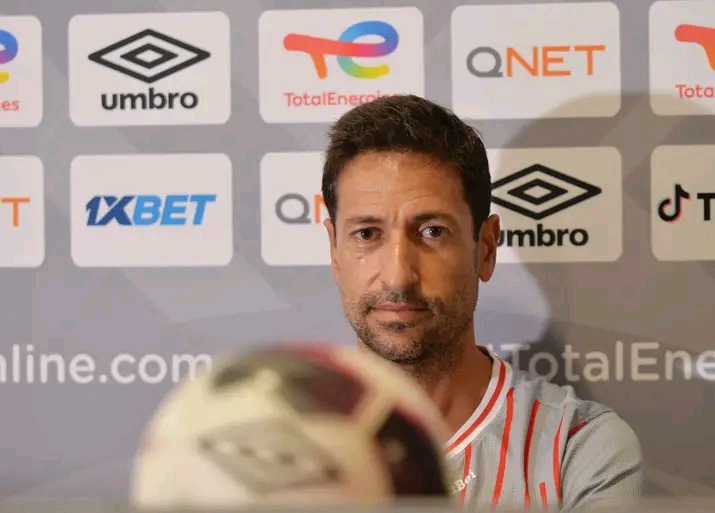 Pirates are currently in search of a new head coach after the club spent the whole campaign last season without a head coach.

Mandla Ncikazi and Fadlu Davids have been in charge of the club for the whole 2021/22 season.

A couple of coaches have been linked with the Buccaneers ahead of the new season.

Spanish coach Pablo Franco Martin is among the list of coaches that have been linked with the club ahead of the new campaign.

The club is yet to announce any technical team changes since the departure of Davids.

Edgah Mitemah who is handling the Spanish coach's affairs has confirmed that the coach has been contacted by two teams from South Africa but refused to disclose the names of the teams. 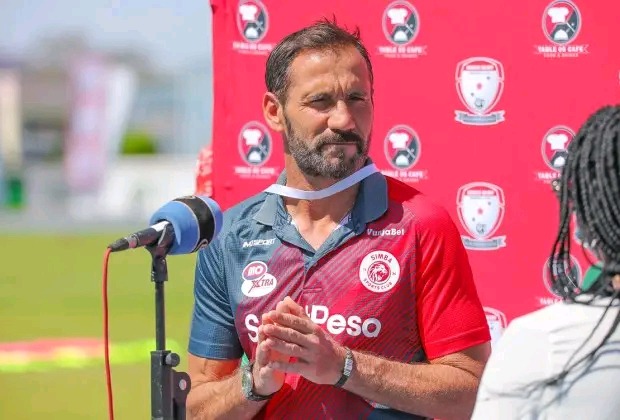 "We saw the reports in South Africa (linking Martin to Orlando Pirates), but we wouldn't want to confirm the teams that we are talking to," Mitemah told Kickoff Magazine.

Mitemah added that nothing is concrete yet as the coach is still enjoying his offseason break in Spain.