By Boniso (self media writer) | 2 months ago 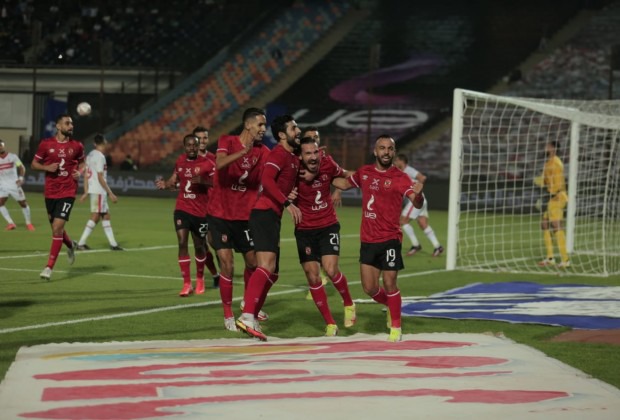 Both teams were fined after Al Ahli defeated Zamalek on Friday and the Red Devils took the lead in the Egyptian Premier League.

According to KingFut, the game went relatively smoothly given the importance and fierceness of the competition between the two Kairo clubs, but the EFA penalized both teams in some minor incidents. bottom.

Al Ahly was fined EGP 50,000 (R 47,000) for members of the coaching staff who entered the playing field while celebrating certain goals during the game.

However, the president overturned their previous fine that Pitso refused to pay after the lost a domestic cup on penalties. It's still a mistry why it was lifted.

Zamalek was fined for the same reason, but fined for Patrice Carteron's failure to attend a post-match press conference and Al Ahli's second penalty for throwing match points on the pitch. Was imposed.