Maselesele, a graduate of the Chiefs academy, made his first team debut in 1998. After that, he would immediately become popular among the club's supporters, thanks to his aggressive and direct style of play. He was a vital asset to the Amakhosi first squad because of his work ethic, skill, and willingness to go the distance. 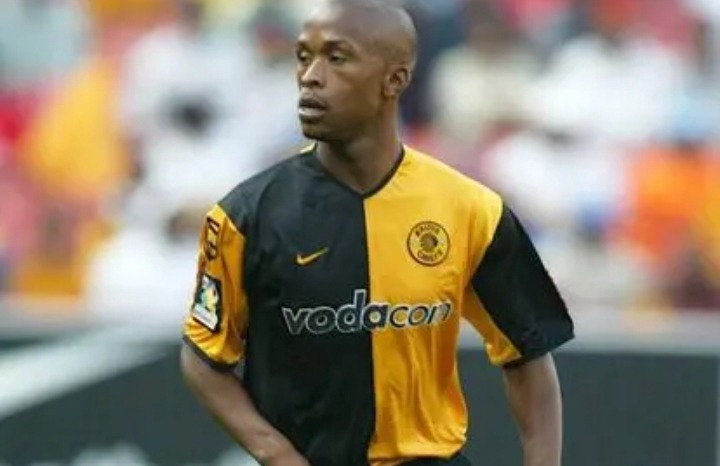 Jabu Pule (Mahlangu) and Stanton Fredericks were too much for Maselesele to handle at Chiefs, and he was forced to leave the team. He'd also play for teams like Maritzburg United, Thanda Royal Zulu, FC AK, Black Leopards, and Manning Rangers, as well as in Namibia.

Having tested positive for cocaine in 2008, Maselelsele wound up in Namibia. After that, he had trouble finding a team willing to take a chance on him and show faith in him, so he joined Civics FC. Soccer-Laduma reports that a friend and ex-teammate of Maselesele Isaac.

CONFIRMATION OF HIS DEATH

Mabotsa was obviously distressed when he confirmed the news of his death to the magazine even though specifics on his death remain scarce. 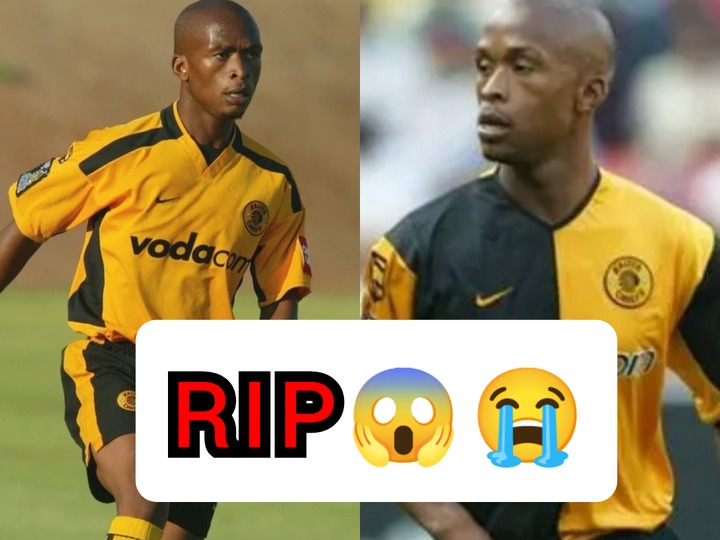 "I can confirm the tragic news (of Maselesele's death), but at the present I request that we be allowed time to come to grips with what has transpired. "Please understand, I will not make any additional comment on the topic," said Mabotsa, who was at his residence at the time of the interview.

Maselesele had just turned 41 when he died. Our deepest sympathies go out to his loved ones and friends during this difficult time, from all of us at the South African News. Please let his memory be a blessing to others that come after him.

Jub Jub gets suspended at Moja Love amid rape allegations

Sh0cking, As Government Spokesperson Says JubJub [email protected] Her In His Mother's House

Igwe, Mzansi Reacts After Seeing What Cyril Ramaphosa Was Wearing In Nigeria

Jubjub haunted by his past