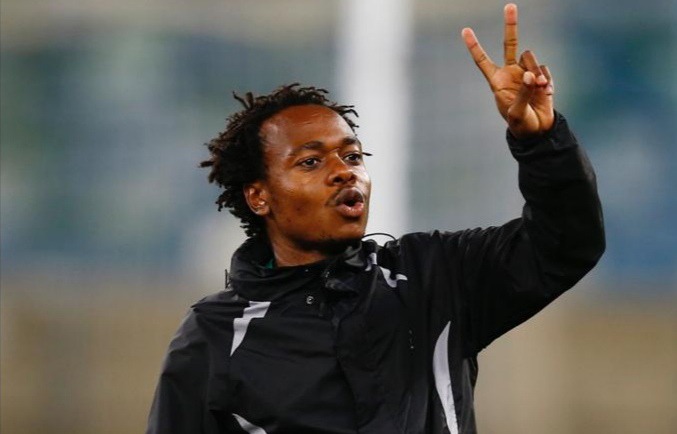 The Lion of Judah, as affectionately known within the South African football fraternity provided a surprising answer when a question was posed as to which team he grew up supporting in South Africa & abroad. The 26-years-old player, admittedly and to the maniacal belwiderment of many, stated that he was a huge supporter of Soweto Giants Kaizer Chiefs.

There is a sense that Tau was probably making this admission to his followers for the first time, as the official Chiefs twitter account quickly sent a emoji seemingly showing surprise. This of course due to the fact that Tau was groomed and sharpened at Amakhosi's cross-province rivals Mamelodi Sundowns. 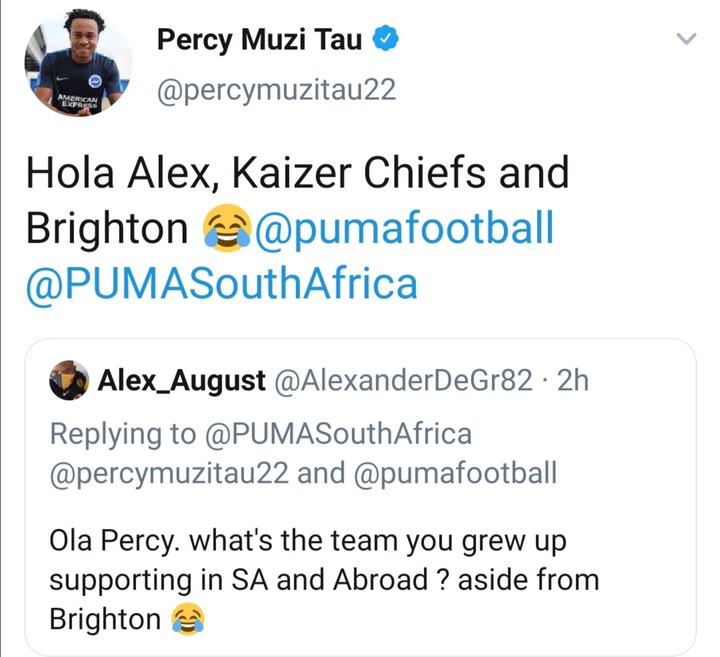 Chiefs fans jumped in, fanatically pleading with Tau to return to South Africa and join their beloved Glamour Boys who are currently floundering so that he can revive them.

However, others were expressing disappointment, particularly Sundowns fans who thought "Muzi" possibly grew up supporting their club by the mere fact that he started at Chloorkop at a young age. 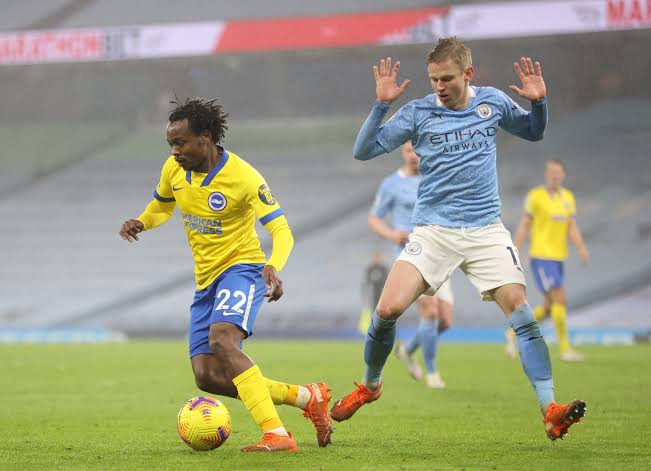 The Bafana star has been on the margins as far as featuring for the Premier Club is concerned, this despite making a quick and promising start to his English career.

He has been relegated to the bench for half a dozen previous matches, but there is a sense that he is still only adjusting and more shall be certainly expected from him next season. 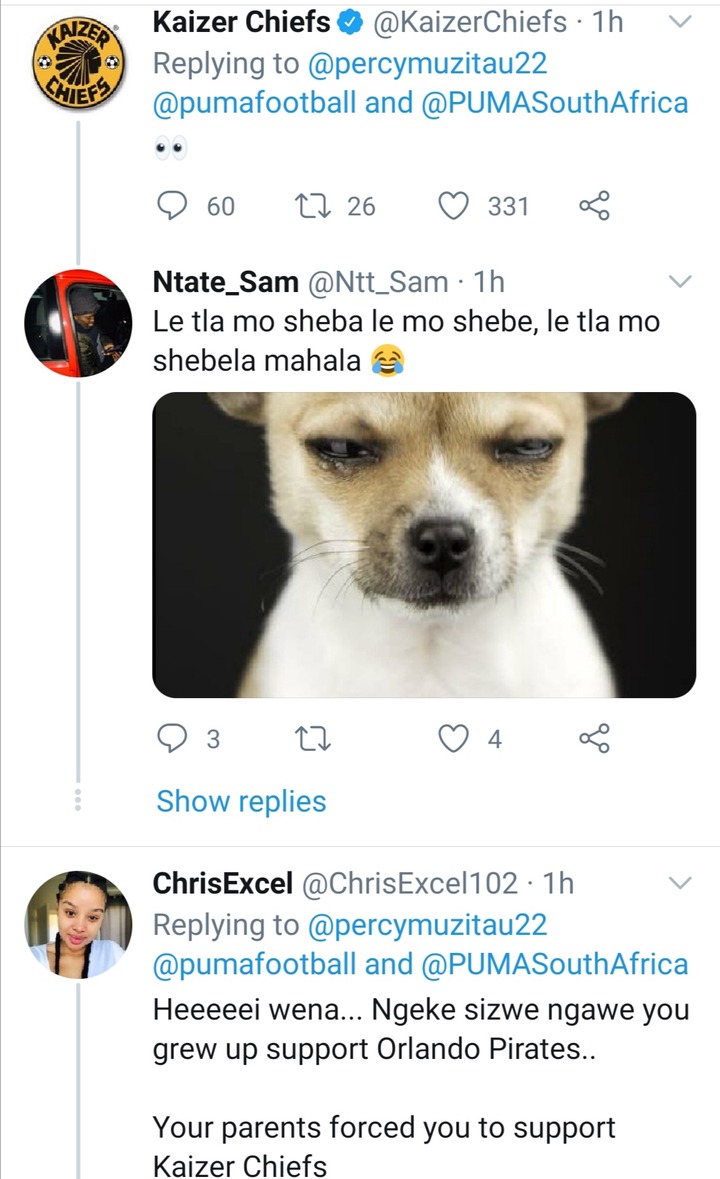 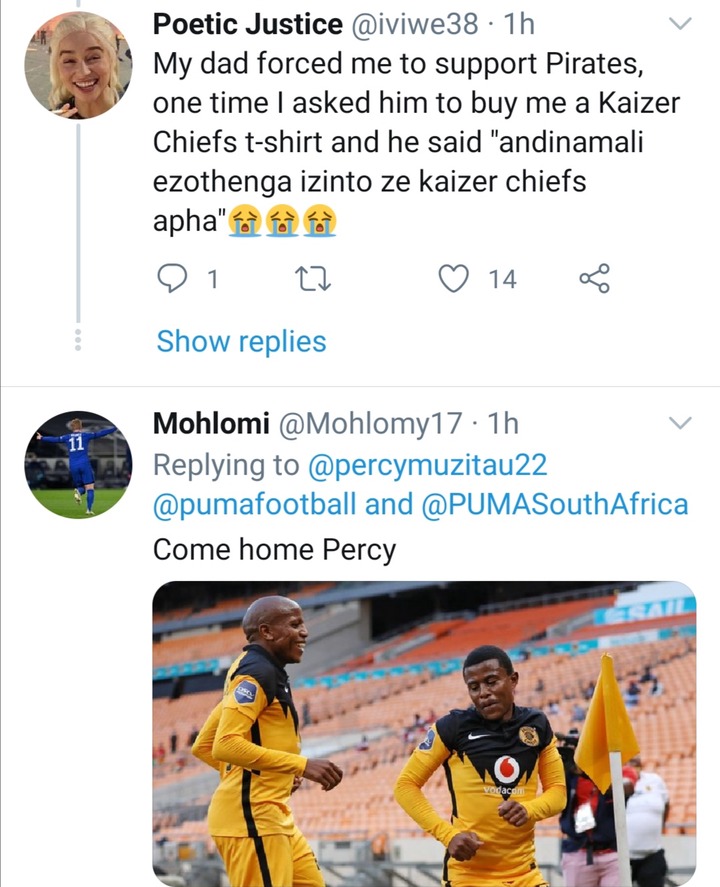 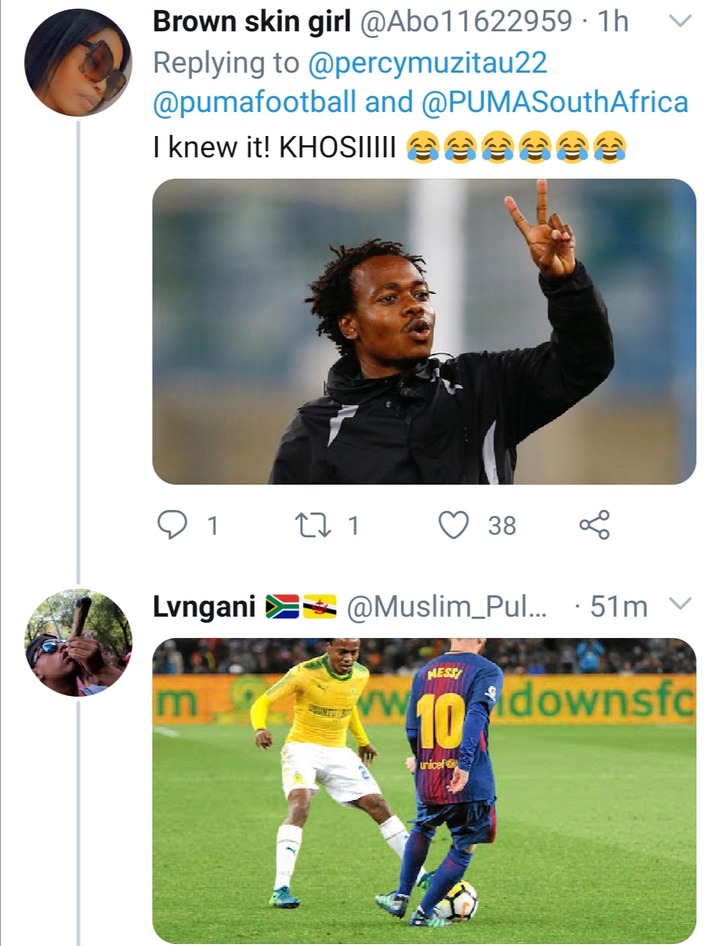 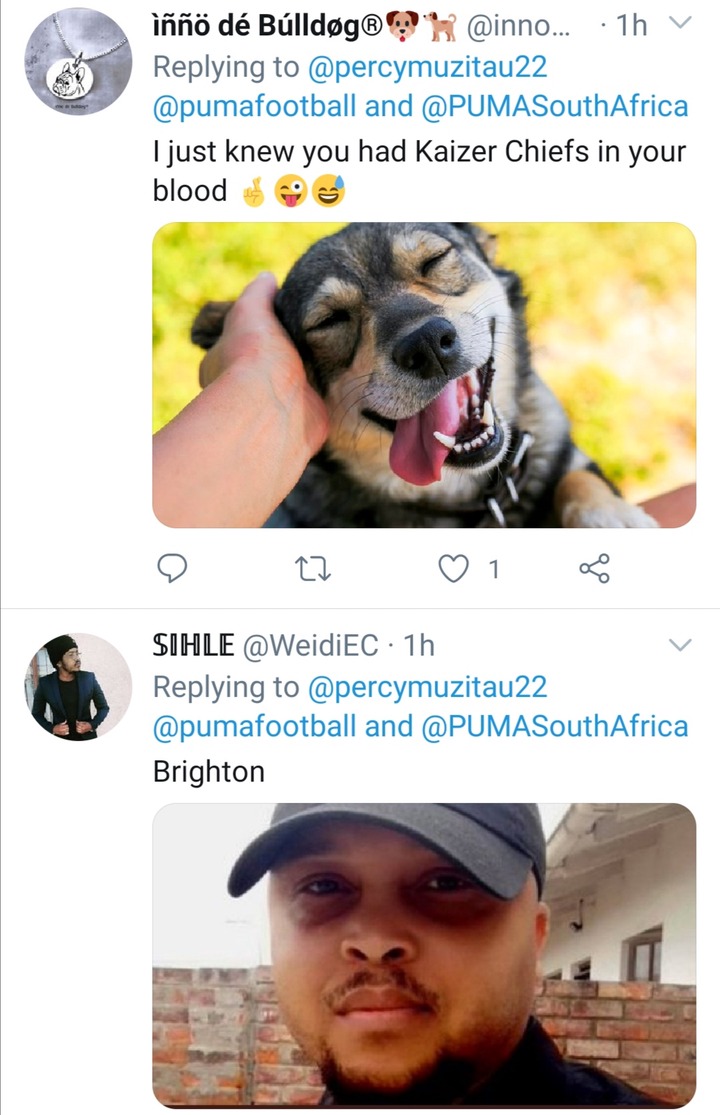 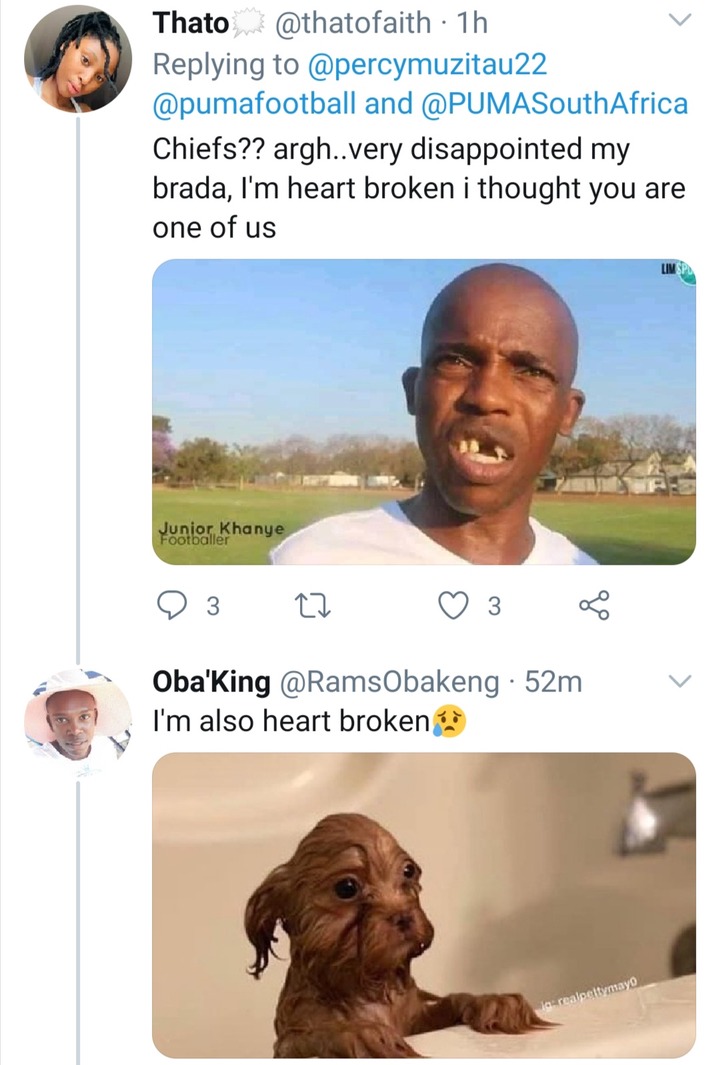 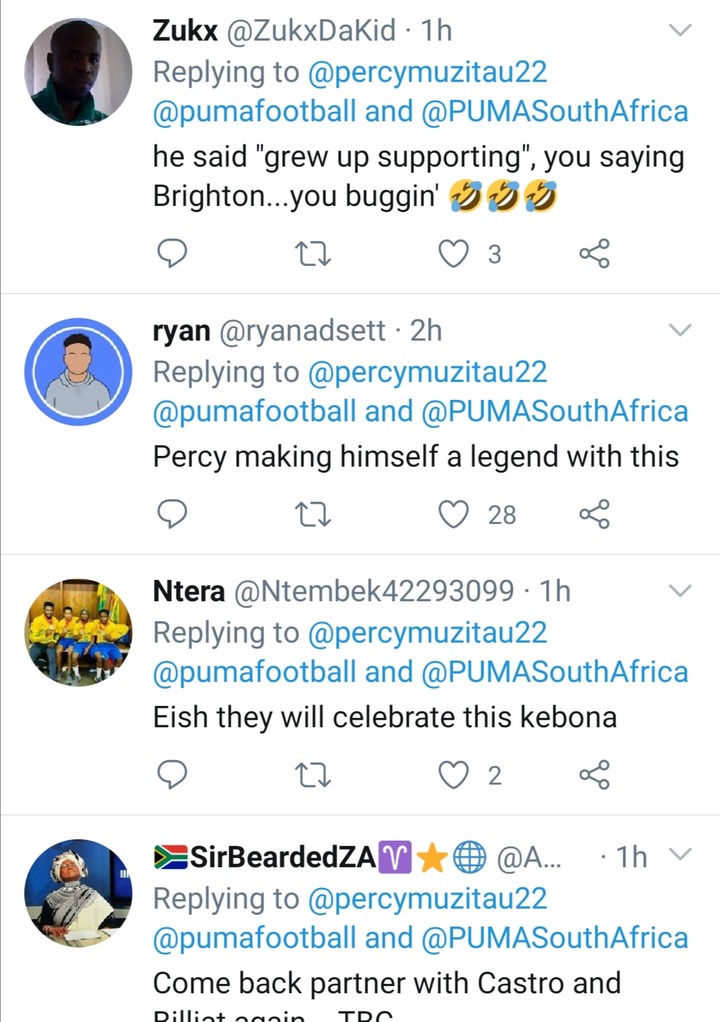 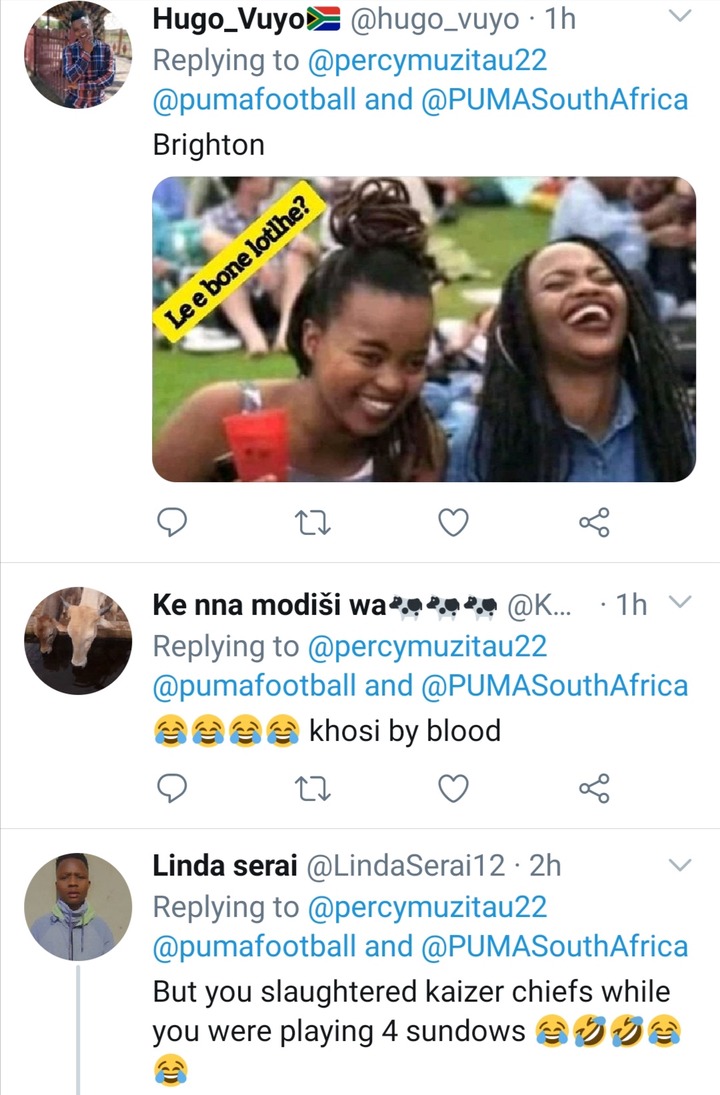 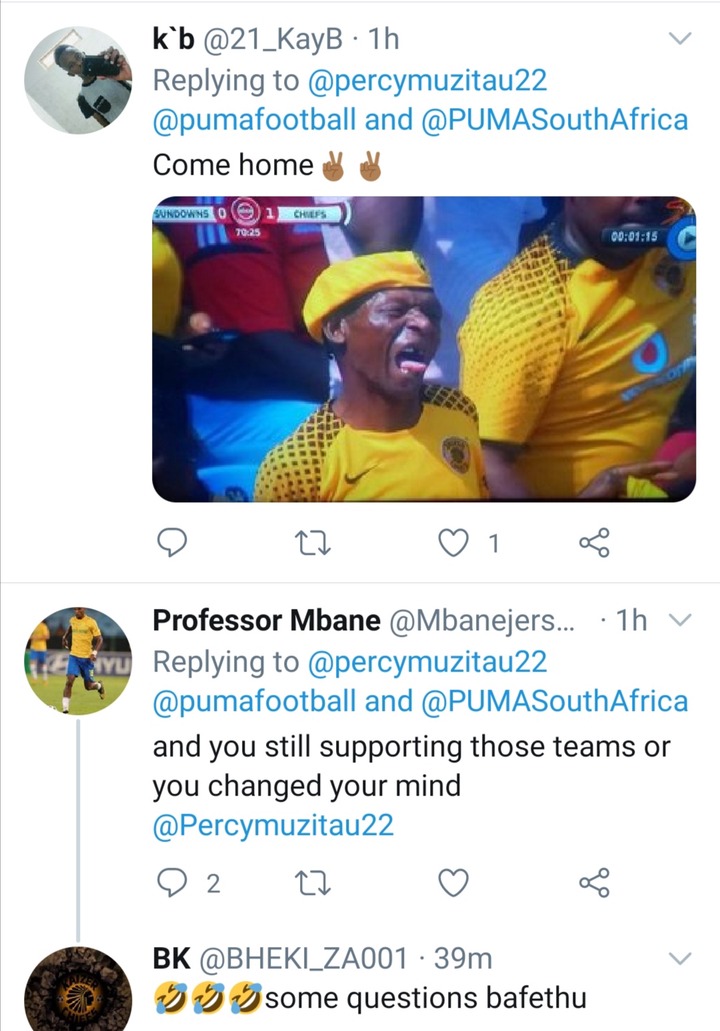 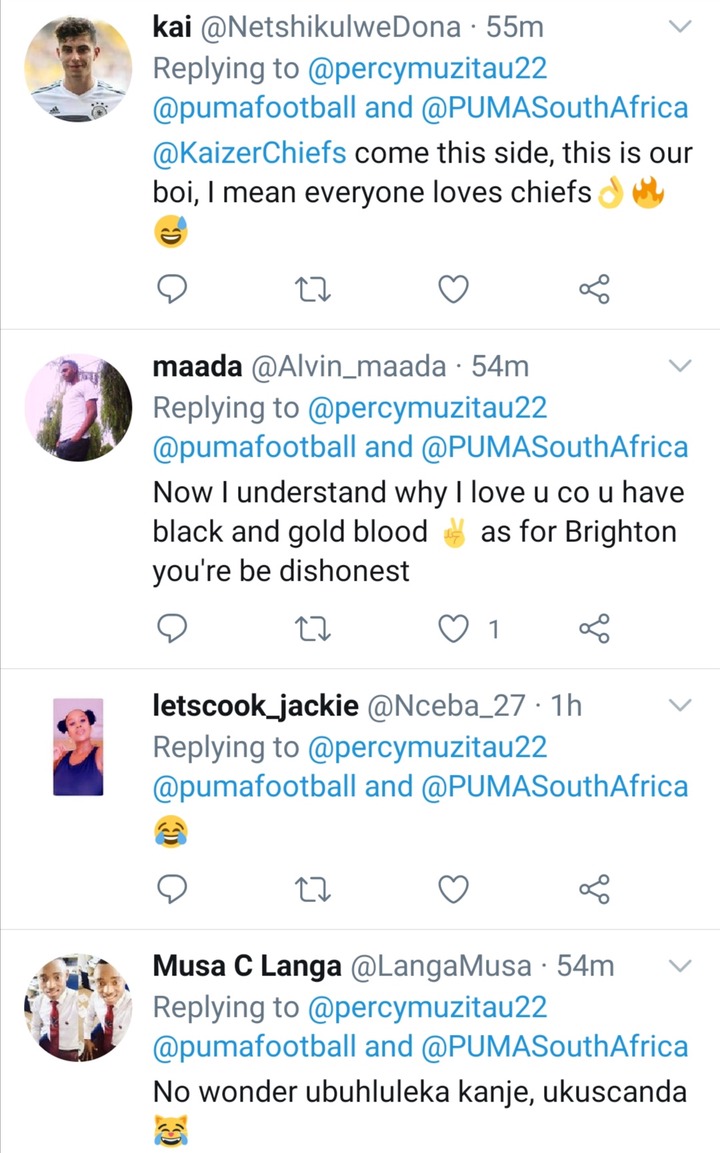 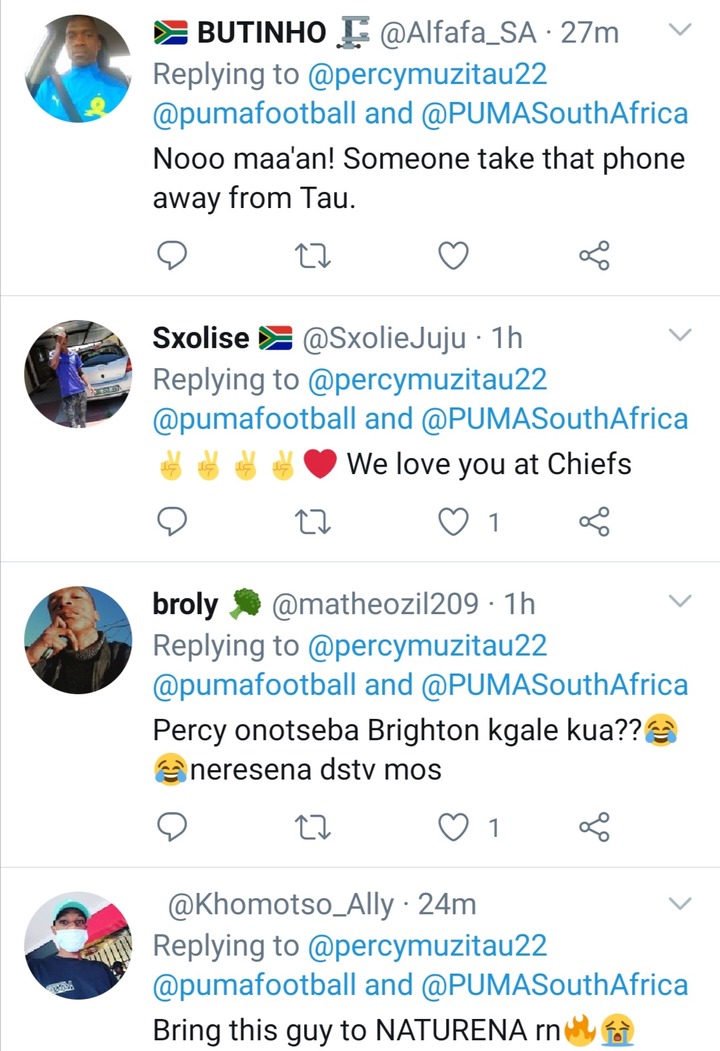 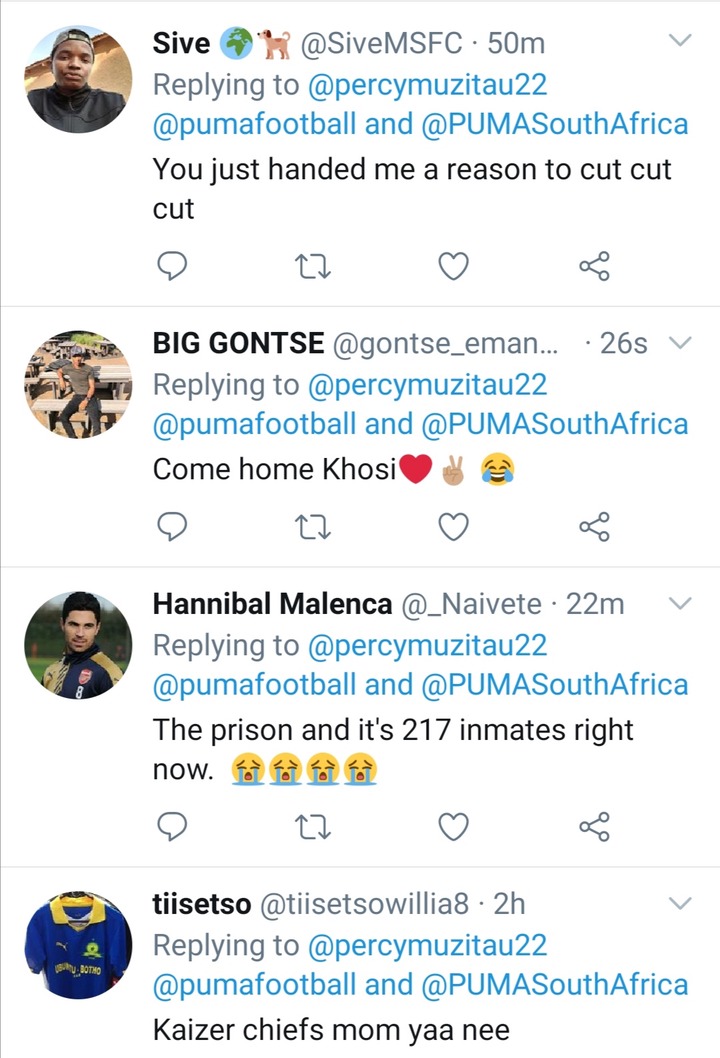 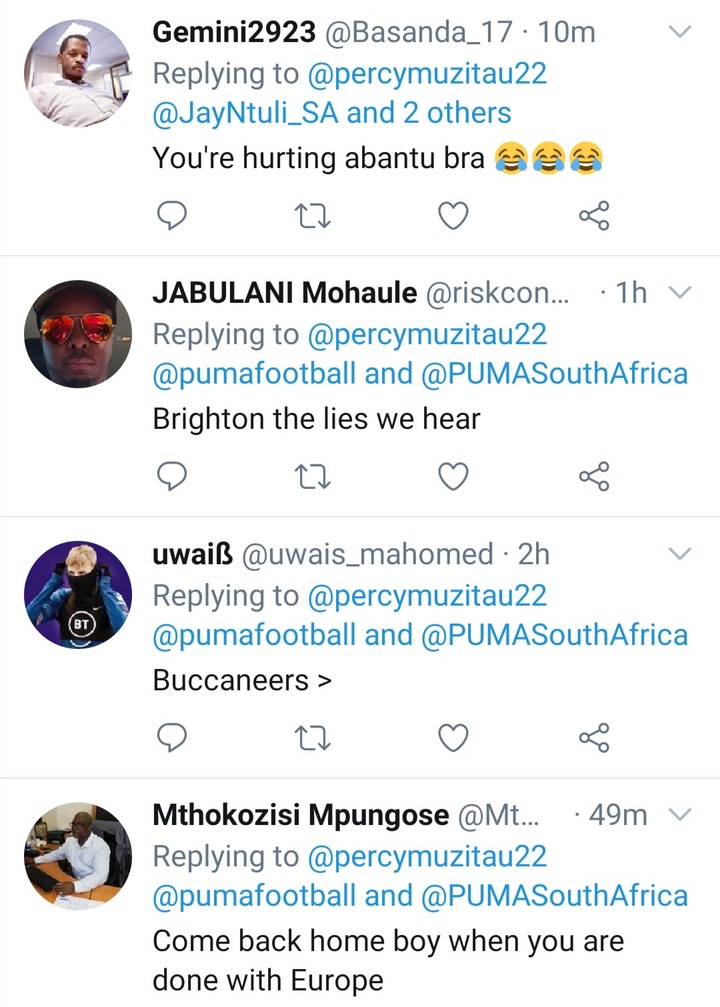 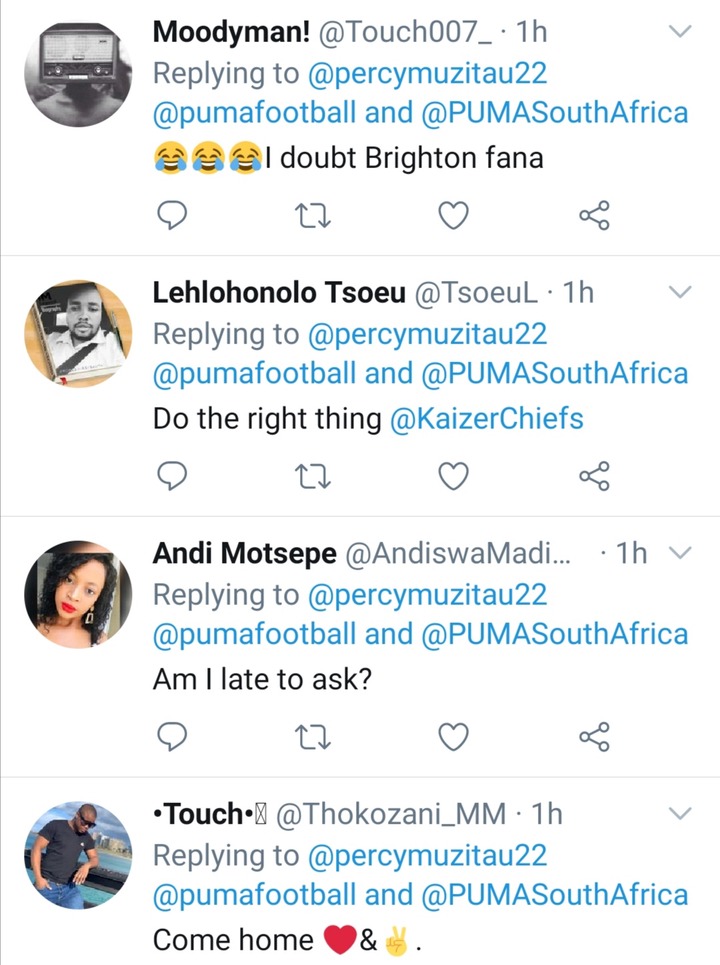 What do you make of Tau admission that he grew up supporting the Glamour Boys?

5 Celebrities Who Have Insured Their Body Parts