By Dailynews (self media writer) | 6 months ago 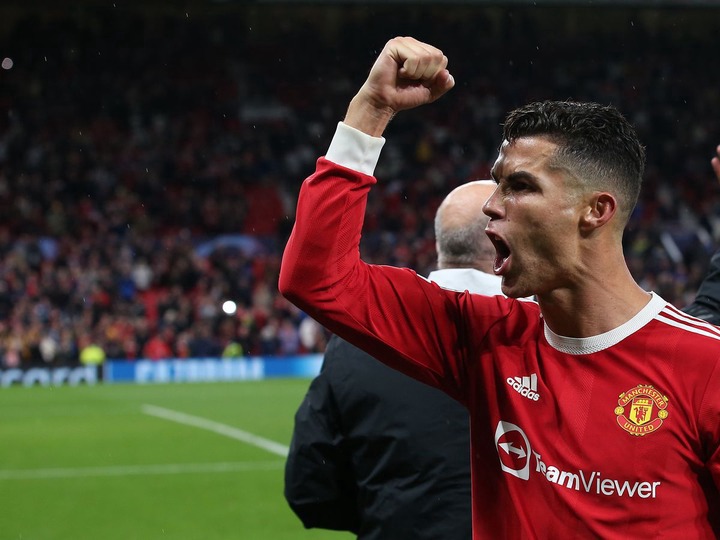 On Wednesday night, Manchester United and Atalanta played out a 2-2 draw in their Champions League group H match. Manchester United came away from Bergamo with a point after the Portuguese international forward came to the rescue of Ole Gunnar Solskjaer's side for the second time. This comes on the heels of scoring a crucial Champions League goal against Atalanta for the second matchday in a row on Wednesday night. 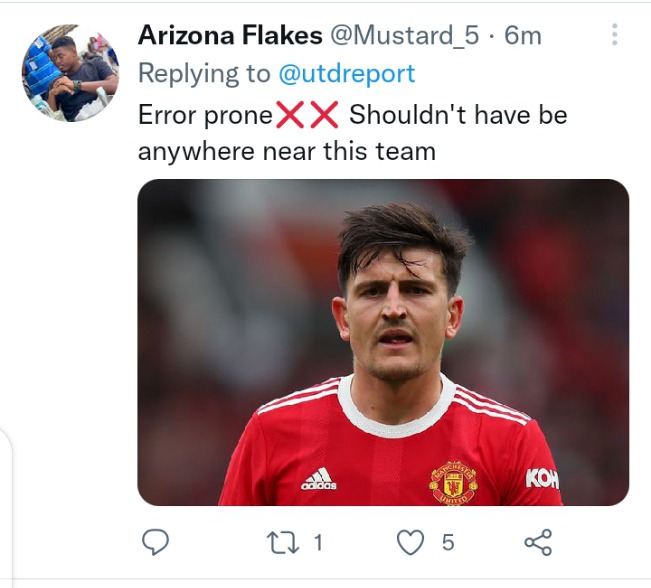 Ole Gunner Solskjaer used the following players in his roster for the match against Manchester United on Sunday. 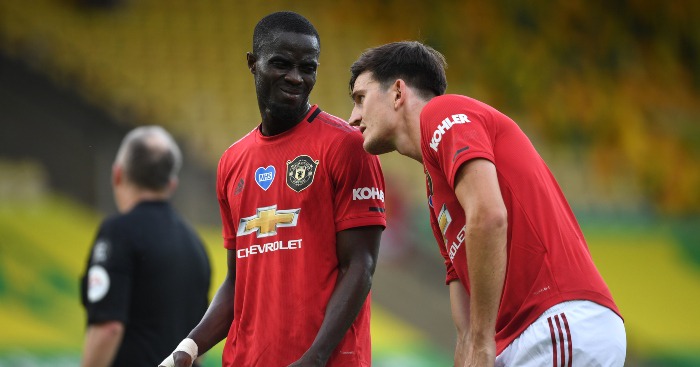 David De Gea, Eri Bailly, Raphael Varane, Maguire, Wan-Bissaka, Paul Pogba, McTominay, Shaw, Fernandes, Cristiano Ronaldo, and Marcus Rashford are among the players who have been included to the squad. Varane, on the other hand, was later replaced by Greenwood due to an injury. 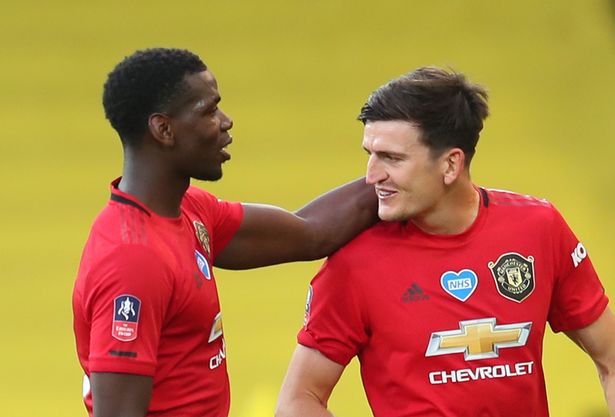 However, England international defender Harry Maguire did not have a good game and was far too careless with the ball, earning harsh criticism from a portion of the crowd who could not hide their displeasure. 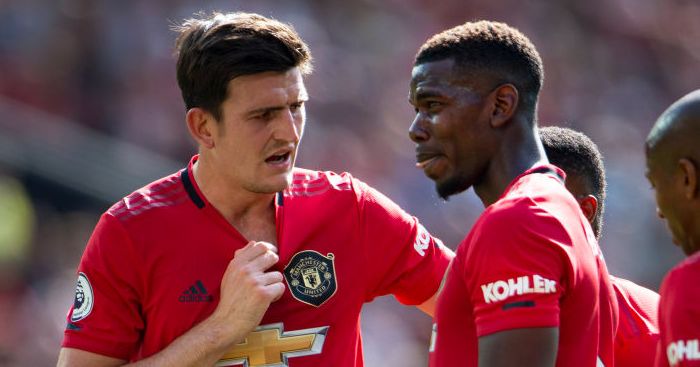 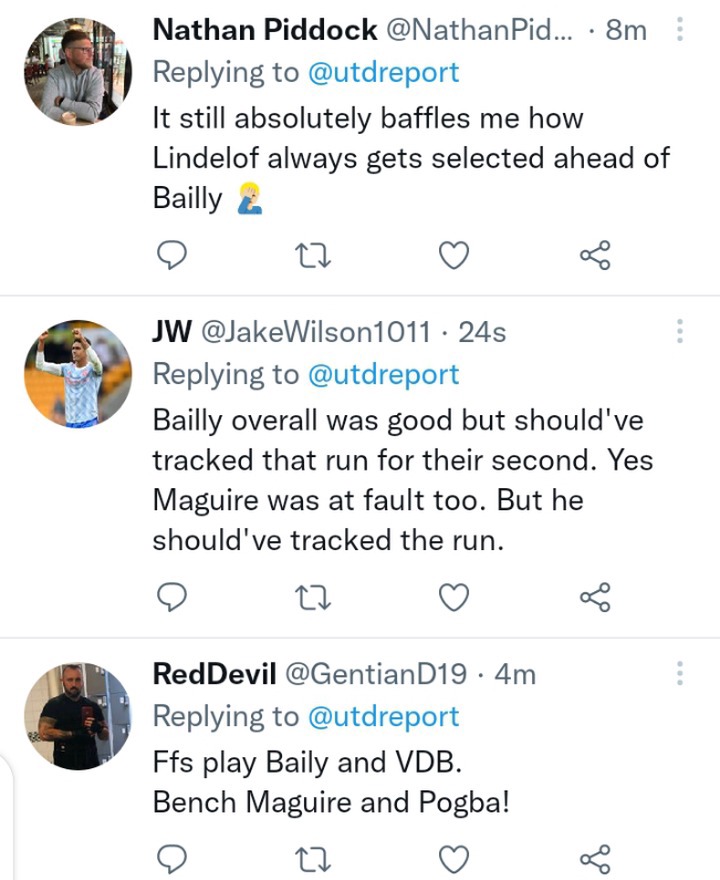 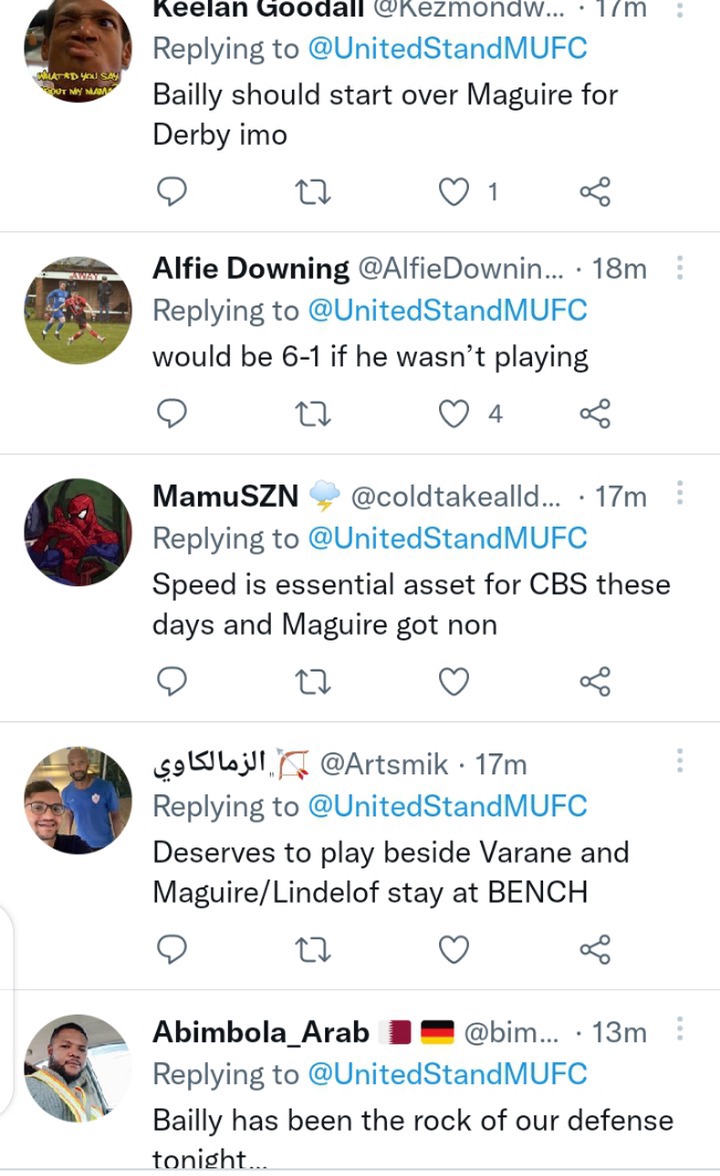 Eric Baily appeared to be giving Duvan Zapata a difficult time in the United defense, which ultimately assisted United in securing a draw.