After A Disappoinment, Kaizer Chiefs Coach Arthur Zwane Said Some Players Are Not Good Enough

Kaizer Chiefs interim coach Arthur Zwane has claimed that certain players are not good enough to play for the club after a disappointing end to the season. 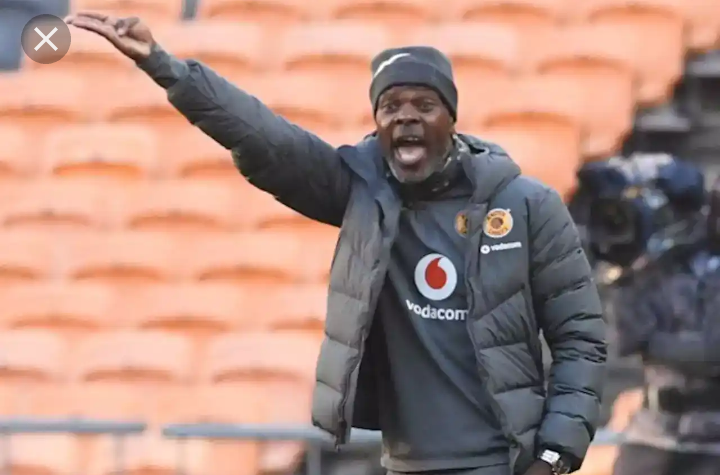 Swallows FC, who are in danger of relegation, held Kaizer Chiefs to a 2-2 draw on Saturday, effectively ending the Amakhosi's chances of qualifying for the CAF Confederation Cup.

Taking over from Stuart Baxter, who stepped down as head coach earlier this month, interim coach Arthur Zwane looked frustrated after the game and was critical of the team's strength and quality.

During his post-game press conference, Zwane stated, "I think it's there for everyone to see." 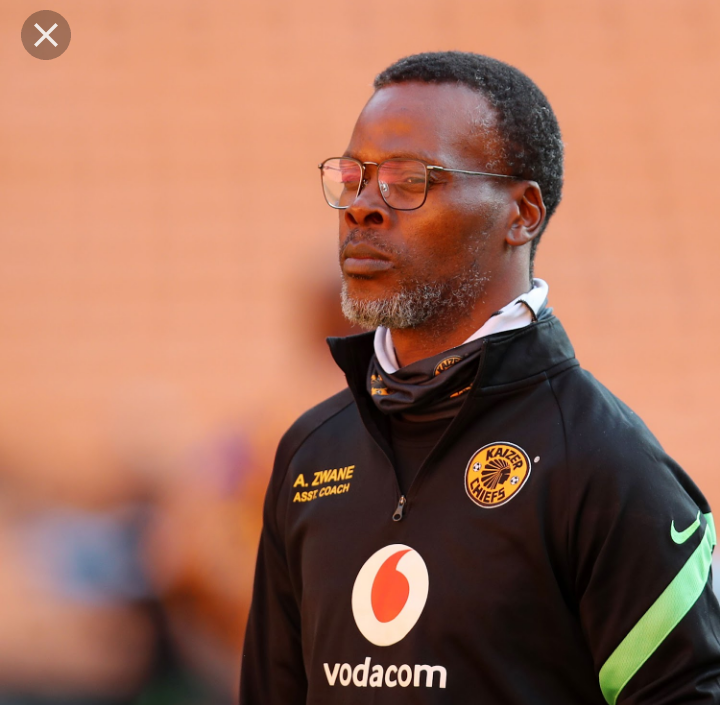 You can think I know too much or am too harsh on players if you want, but the truth is, we know that we don't have good enough players to play for this club.

The players we have are capable of playing for this team, but they aren't quite good enough. We can't just keep making the same mistakes over and over again. Are we making progress as previously stated?

The coaches are also killed because it appears that they are not preparing their players.

"Take a look at the number of goals we've given up, as well as the fact that we aren't creating any chances to score." As evidenced by today, we appeared to be uninterested. "It's alright, we're good with the 1-0 lead" was our response to scoring the goal and seemingly no longer wanting to play. 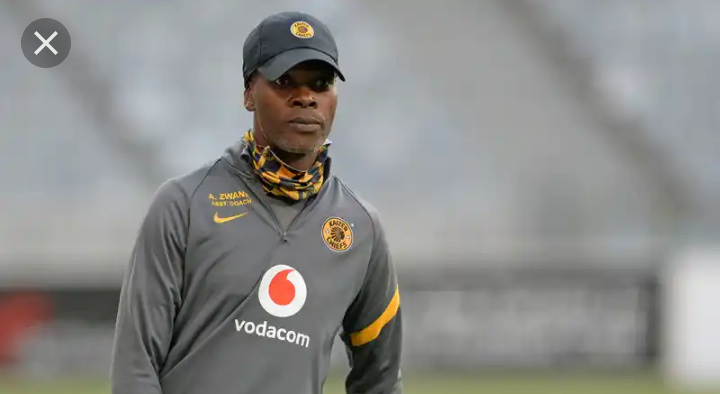 The two of us didn't want to move forward, and we didn't want to run like we were exhausted. Not sure where this energy is coming from since we had at least a week to prepare and recharge before this game.

We're going to be realistic about who belongs on the team and who doesn't, and those are the things that clearly speak to us as a club going forward. That must change. I believe we've tended to the players' wounds for far too long now.