Former Orlando Pirates head coach and the current Egyptian national team technical member Roger De Sa has spoken highly of the the standard of the DStv Premiership, as he indicated that the South African top tier club football has quickly caught up to the North African leagues who have been dominating African club competitions for many years. It's so good to see these teams racing tougher competitions especially from South African teams, and it's now god to see that it's no longer Orlando Pirates who has shown seriousness for participating in the CAF Champions League competitions. 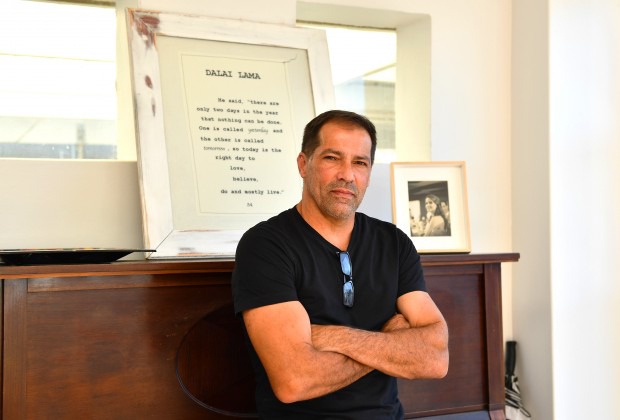 Presently we've seen the rise of Mamelodi Sundowns who are probably the best team in Africa this season, and they shown their strength when they won against Pitso Mosimane's Al Ahly on two consecutive occassions which also led them to win their group. Roger De Sa believes that Premier Soccer League clubs are now ready to face off against the best teams in the continent as they no longer have fears to compete in Africa, just last season we've seen a team that was known to have had no interest in participating in CAF competitions (Kaizer Chiefs) but they ended up reaching the finals as they ended up losing to Al Ahly. 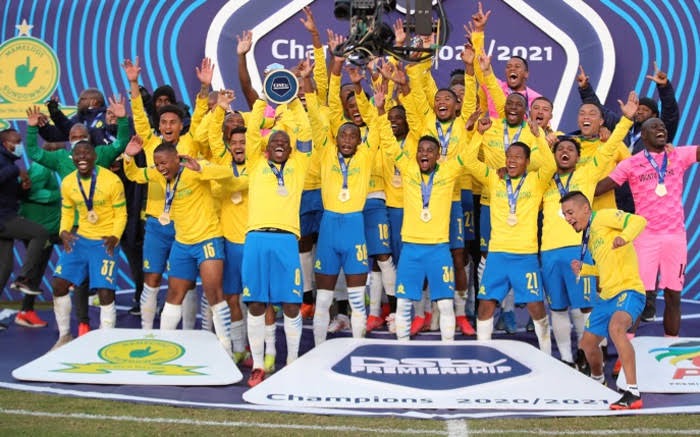 When looking into South African clubs Mamelodi Sundowns appears to have better advantage to compete in this tournament because they've had years of investment which was contributed by Patrice Motsepe, they spent time by strengthening the team and right now they are conditioned to compete on this tournament and they are hungry to win their second Champions League gold, CAF Champions League in South Africa is no longer about Orlando Pirates, Mamelodi Sundowns has become the face of South African club football. 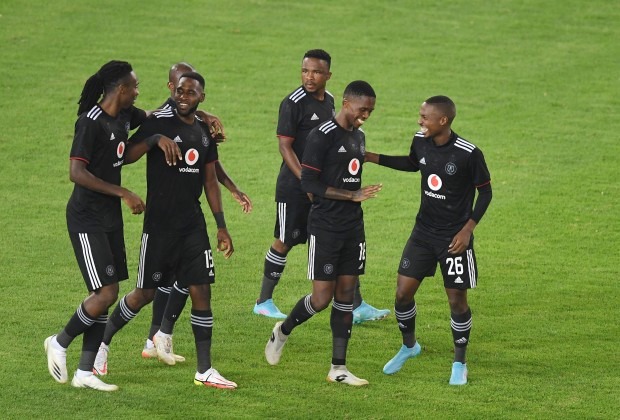 De Sa also indicated that football teams such as TP Mazembe used to succeed because they had an owner who invested and believed in the team, if South African teams can follow suit thru can succeed and be more competitive in CAF tournaments.