Alex Ferguson nominates a player for the Ballon d'Or. 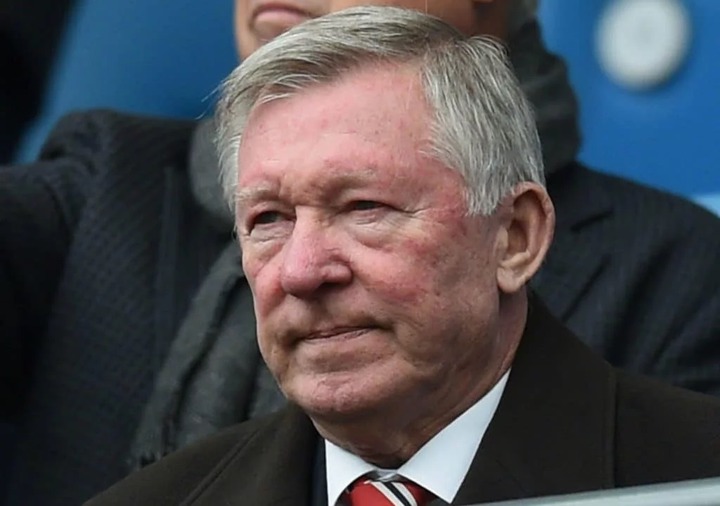 Sir Alex Ferguson, the former Manchester United manager, has picked Cristiano Ronaldo as the player who should win the Ballon d'Or this year.

Ronaldo, according to Ferguson, is deserving of the Ballon d'Or because he has set numerous records this season.

In a World Cup qualifier at Estádio Algarve on Tuesday, the former Juventus and Real Madrid striker also scored his 58th career hat-trick, his 10th for Portugal.

"Cristiano Ronaldo deserves to win the Ballon d'Or," Ferguson said after the announcement of the 30-man nominees for the Ballon d'Or this year, according to MARCA. "This year, he has broken record after record."

Last week, Ronaldo was named to the 30-man shortlist for the 2021 Ballon d'Or.

This year, the Portugal captain will compete for the Ballon d'Or against Lionel Messi of PSG, Jorginho of Chelsea, Robert Lewandowski of Bayern Munich, Karim Benzema of Real Madrid, and others.

On Nov. 29, the winner of this year's Ballon d'Or will be announced.