Jay Cutler on why he doesn’t bench press

By WeekyDailyWithSam (self media writer) | 9 days ago 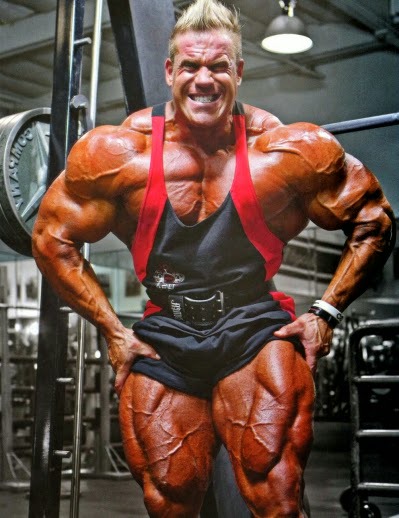 Cutler retired from bodybuilding after placing 6th in the 2013 Mr Olympia competition which came a year after he suffered a bicep injury. 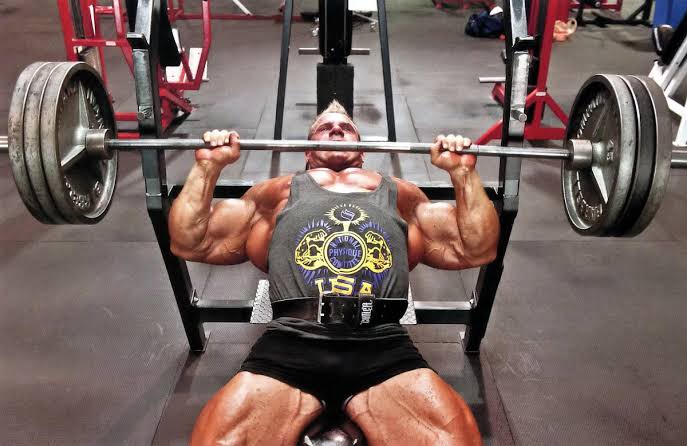 The bench press a training exercise where one presses a barbell (which is most consistent with the bench press exercise) upwards while laying on a bench.

This exercise is a staple in bodybuilding, particularly for those looking to build a big and strong chest. Not only for chest development, it's also used as a benchmark to determine one's strength I the gym. The more you can bench, the stronger its believed you are this is according to the bodybuilding and gym circles.

Why Jay Cutler doesn't bench press according to him... 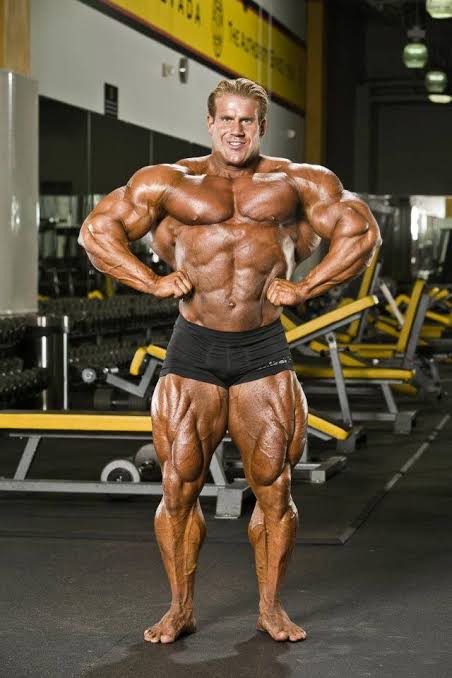 According to Jay Cutler, he used to do the bench press a lot however he began to bench press less and less and eventually stopped after he became a professional bodybuilder. He stated that he saw a long term future in bodybuilding and a great life in it and thus stopped doing the bench press.

His reasons for not bench pressing are that he didn't want to risk injury his back. He said that if you asked all the former and current bodybuilders with back problems how or what they think caused their back problems, you can probably trace it back to the bench press.

The amount of press the weights apply to the back, strains the back and can cause back problems in the future particularly if the exercise isn't performed properly.

The bench press adds a lot of weight on the back that you have to push away from your chest and control using your back again.

Alternatives to the bench press. 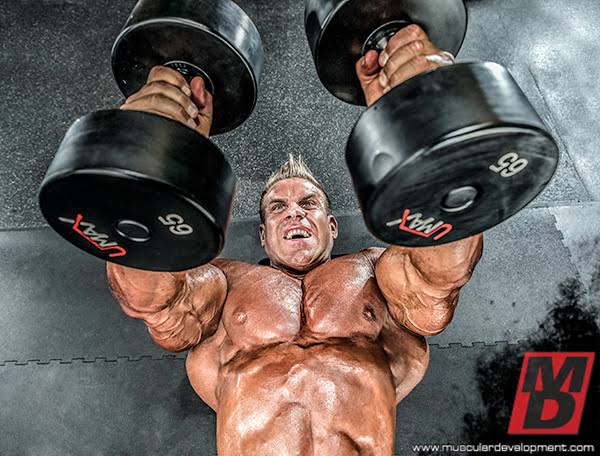 He says he does dumbbell presses and uses the cable instead of the bench press. 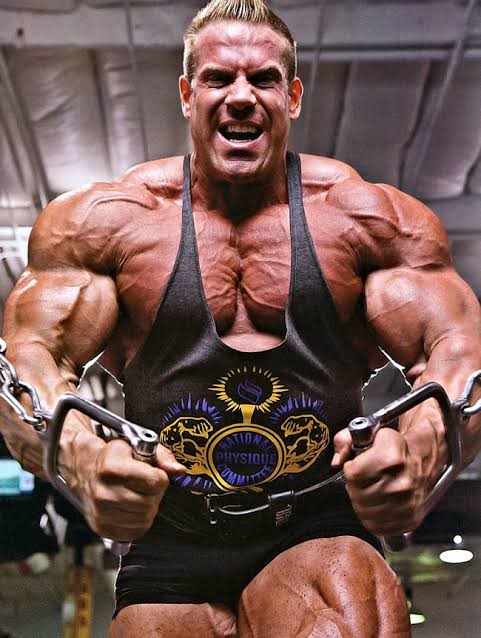 Using the cables can add more range without straining the back and has a better connection with the chest muscles. The smith machine has a better support for your back as the weights and barbell are held in place and can be moved without too much stress on the back.

It also allows you to target the chest from different angles.