By Mahwira (self media writer) | 22 days ago

It was a night to remember for the former Barcelona star Lionel Messi as he scored his first goal for his new paymasters. Even though Paris Saint-Germain went on to beat the English Champions by 2- 0, there are some things that you need to know about Messi. 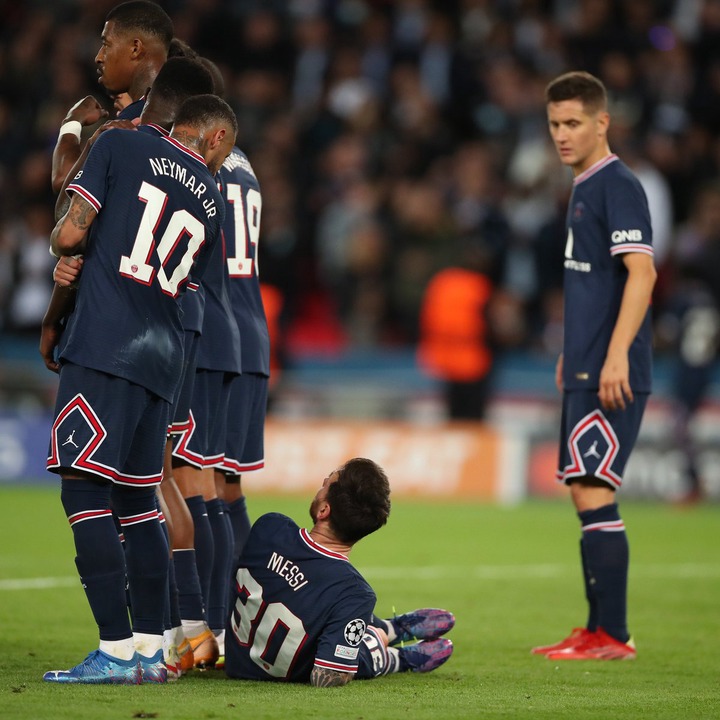 Even though Messi is short, the picture above is enough to show you how humble and calculative Messi is. Since he is short, he decided to use his body during the match by lying just behind the wall to help deny the opponents any possibility of finding the back of the net. 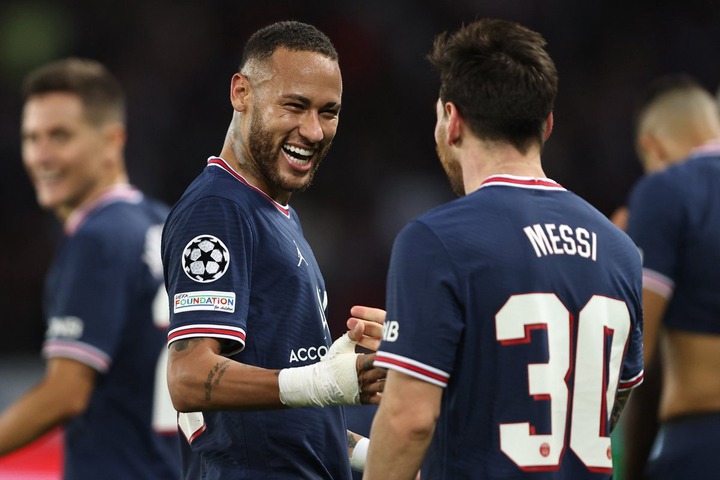 Messi does not let what he has achieved block him from being a good team player. He has respect for everyone and values winning as a team more than anything else.

As selfless as he is, Messi values team glory more than self-praise. He is one person who is too eager to place his teammates in the spotlight even though he will be the center of attention. 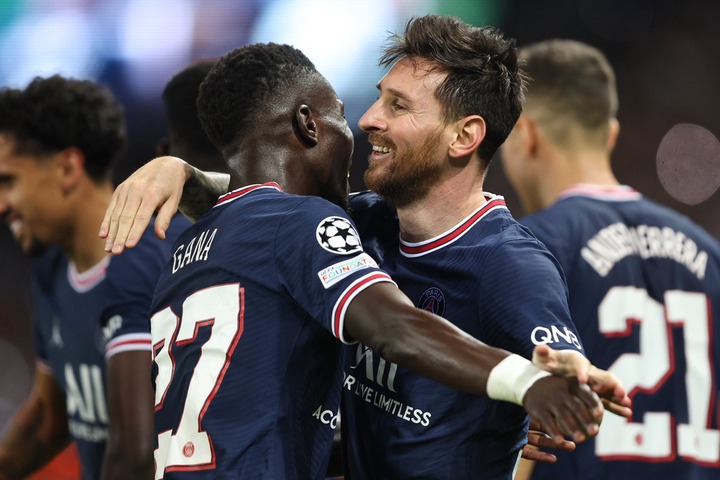 Everything about Messi makes him an icon and admirable. He is indeed a role model and getting that first goal for Paris Saint-Germain is the beginning of another great chapter. 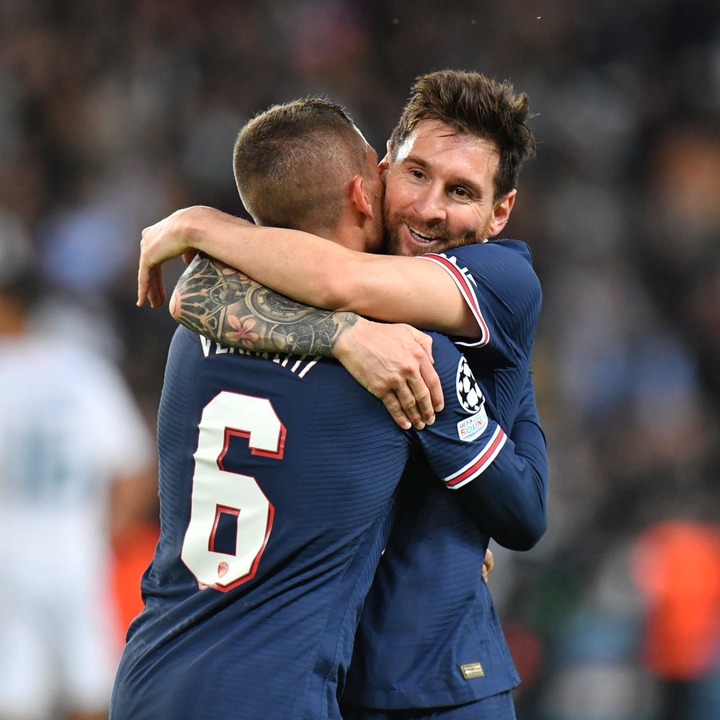 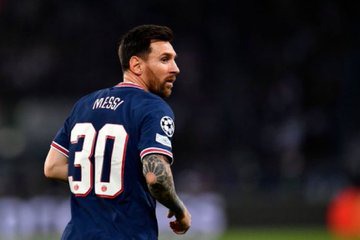 This is after the former European Champions Real Madrid were shocked by debutants Sheriff Tiraspol. The match saw Real Madrid being beaten by 2-1 at the Santiago Bernabeu Stadium. 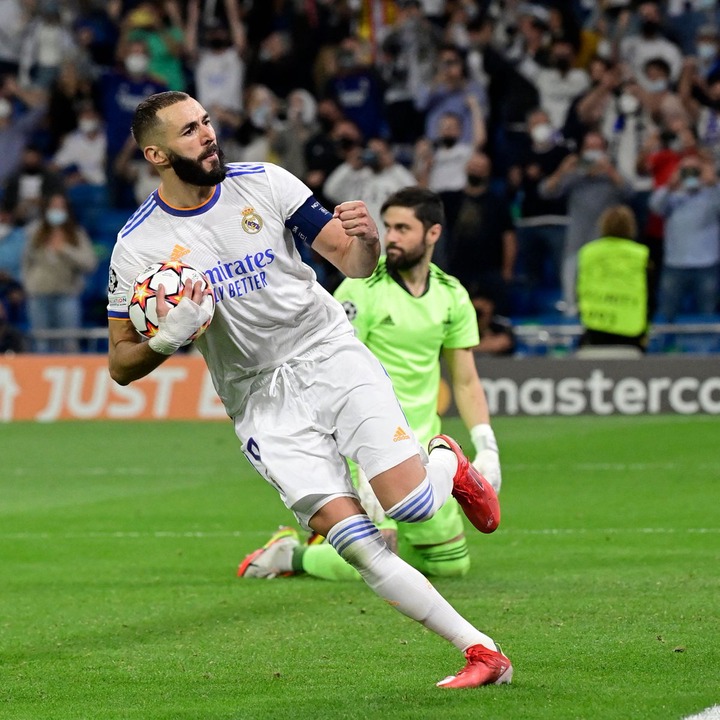 The team which came as underdogs shocked the favorites Real Madrid in its backyard. This result is enough to send a message that anything is possible in the world of football. It should be no surprise if Sheriff Tiraspol goes all the way and lifts the Champions League. 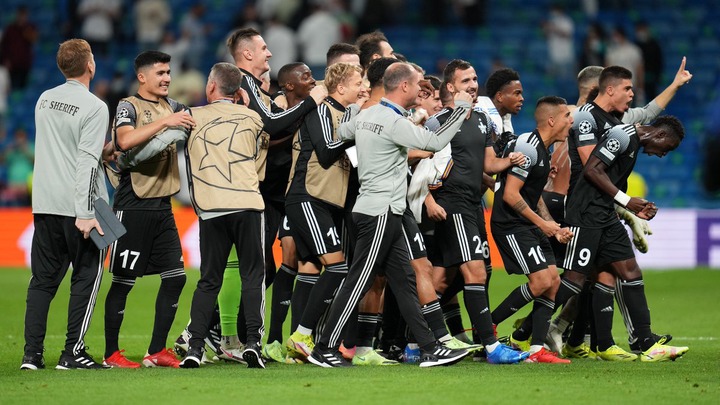 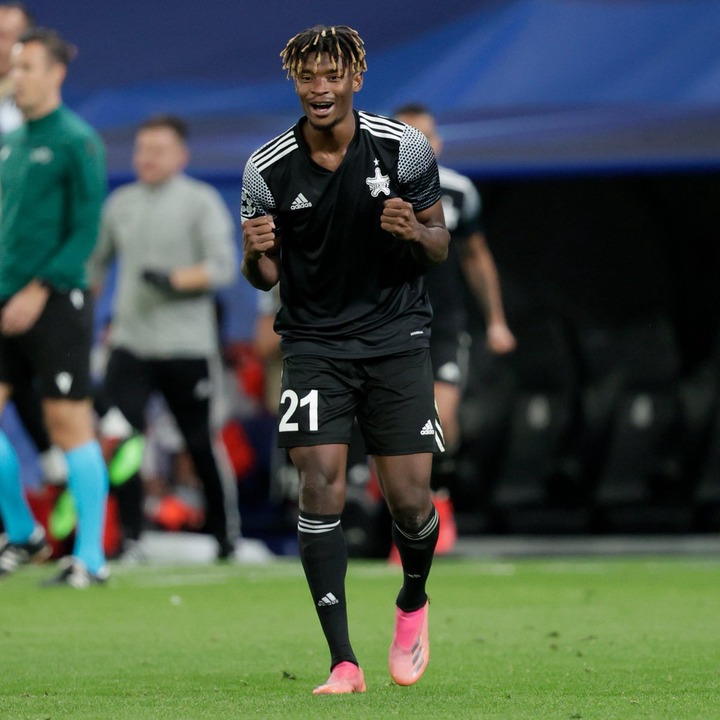 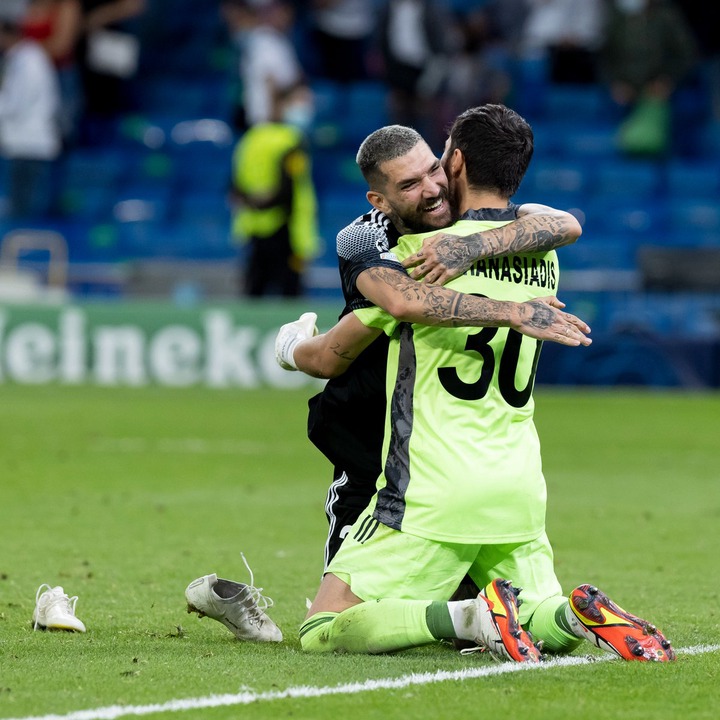 Compiled by Mahwira, the lord of accurate news