The games are coming in fast and position keep changing every minute. Yet that's the love of soccer in the best league in the world, the Premier league. Two top clubs that for me seem to be pushing for the top finish. Last season West Ham surprised the world when they finished in top five. Which meant that they qualified for the European Cup. Now the question is can they repeat it again with Everton in good form and with a new manager. 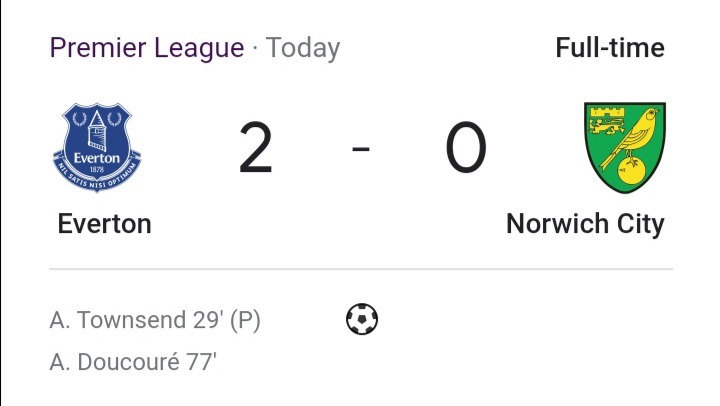 Second half seemed promising for Norwich City. They tried attacking from all sides but with no luck. Everton saw the pressure that Norwich City were applying and responded with a second goal in the 77th minute by A.Doucoure. Which Everton won in full time. 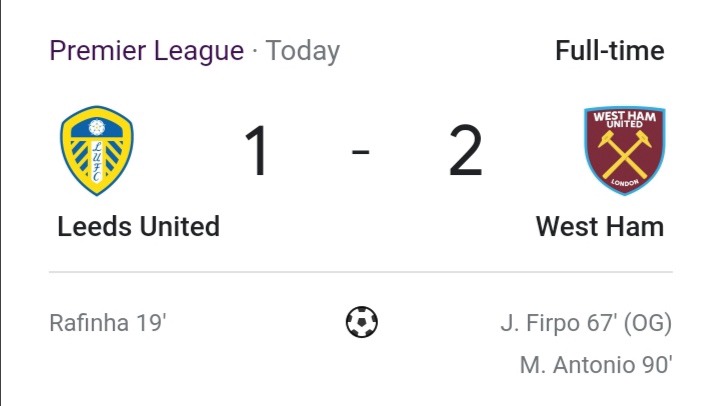 West Ham on the other hand did not have it easy. Leeds had the first goal in the first half of the match. In the second half West Ham were given a goal by Leeds player J.Firpo in the 67th minutes of the game. It did not stop their, West Ham scored a later goal in the 90th minute of the game. Which led to West Ham winning the game. 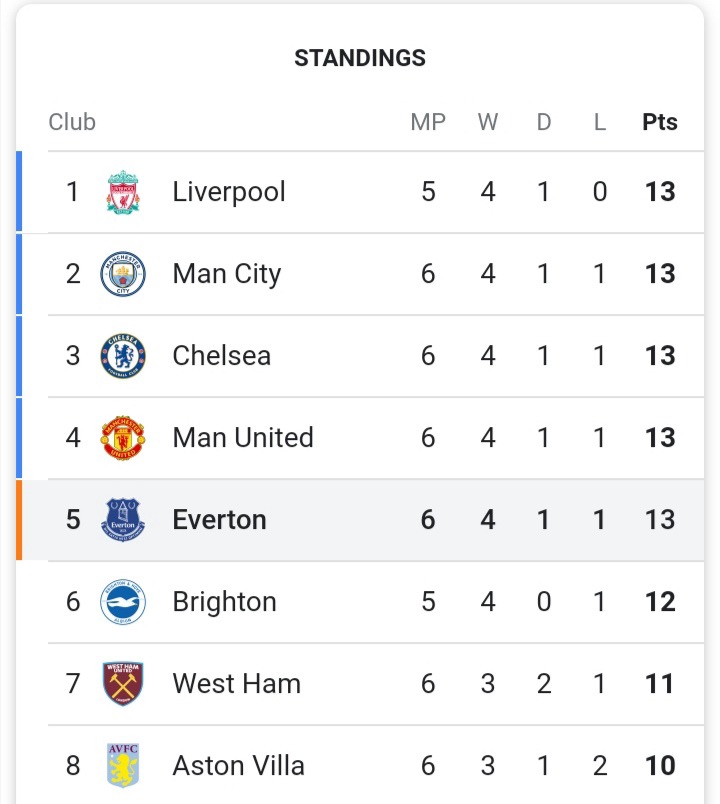 This is the standing of the clubs and Everton is on top of Weat Ham. It's still early and eny thing can happen.

Is Thembi Seete the most beautiful actress in South Africa? Check out her pictures