Aubameyang Again, What is happening to our legend ?

Pierre Emerick Aubameyang, the number one striker for Arsenal and Gabon, is in a lot of problems right now. When things appear to be getting better, they quickly deteriorate. Mikel Arteta, Arsenal's coach, has stripped him of his captaincy in less than three weeks. He has been suspended for disciplinary reasons, and he may even be sold during the January transfer window, depending on the situation.

The Gabonese national team has called him up to compete in the current African Cup of Nations competition in Cameroon. 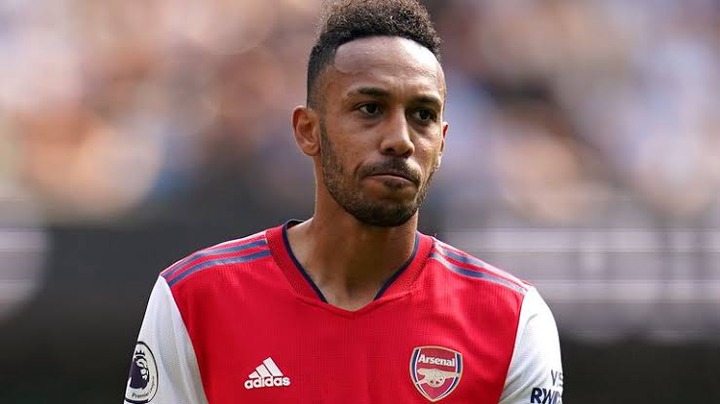 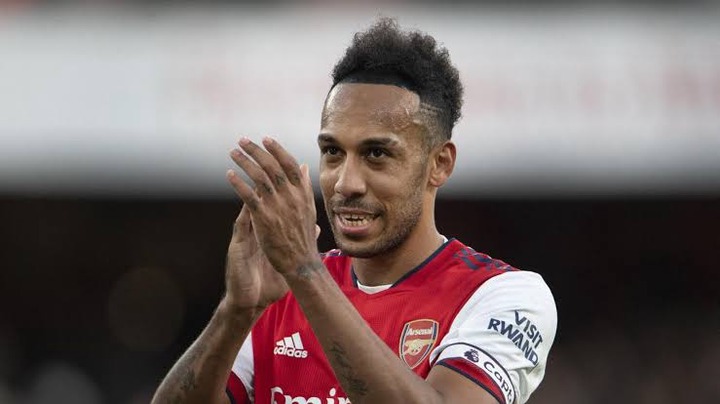 He acquired Corona Virus while partying with his pals in Dubai, and his bad luck continued.

He hasn't played a single game since then, and he may not play the entire tournament.

The reason for this is that he now has cardiac difficulties as a result of the Corona Virus.

The medical staff is undecided about allowing him to play until he recovers, which may not be soon.