What Rhulani said might cause tensions between Mamelodi Sundowns players, see why 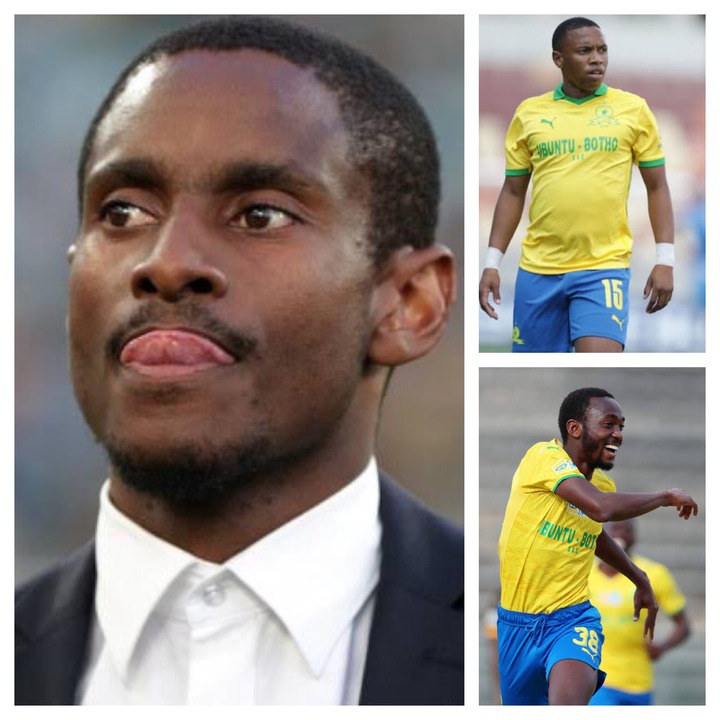 Rhulani Mokoena is a very vocal coach who doesn't mind causing havoc with his words, and while he has occasionally apologized for his actions, it doesn't appear that he will stop anytime soon. 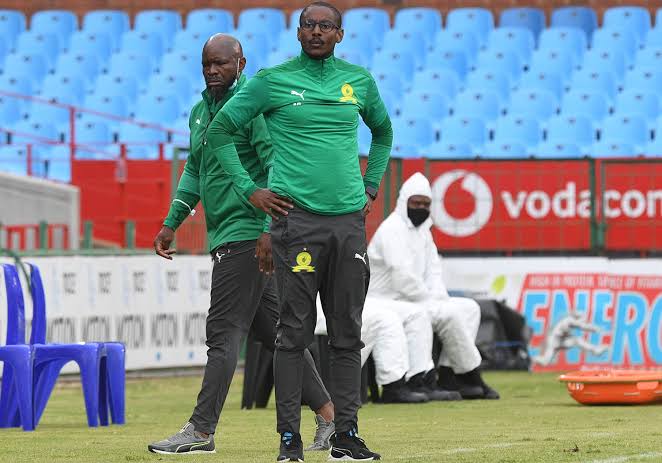 Mokoena and Manqoba Mngithi were named coach of the month for the third time in a row, and they truly deserve it. What Rhulani said after receiving the award raised eyebrows: he said that the media could start talking about Andile Jali being the season's best footballer so far. He said he'd be surprised if the chants didn't start.

I'm not a Mamelodi Sundowns fan, but I do watch their games, and I don't think what the coach said was appropriate for a coach to say. Everything he said is very unfair to Peter Shalulile because he is Sundowns' best player, and the fact that Rhulani Mokoena prefers Jali to win footballer of the season over him is extremely unfair. 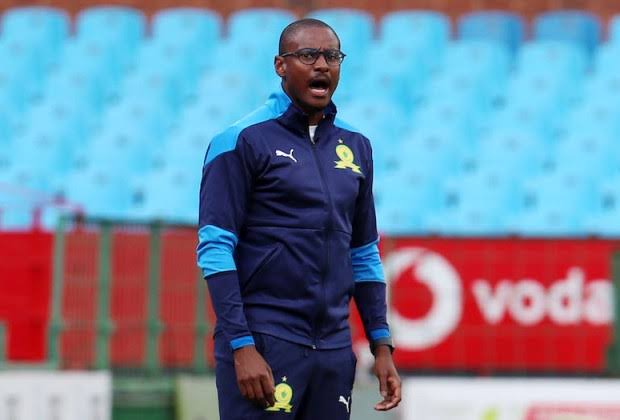 Saying such things about a player sometimes motivates other players to try and outperform him so that they, too, can be praised for their efforts, and it gives Jali the confidence and enthusiasm to continue performing well and working hard to impress in every match. Jali is a defensive midfielder, and we can't judge him solely on assists and goals, but he also doesn't deserve to be considered for footballer of the year. 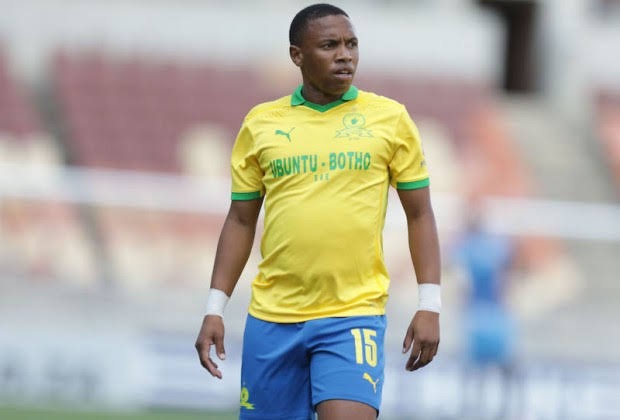 Peter Shalulile and Victor Letsoalo, in my opinion, should compete for the award. Letsoalo has done well, and he would have been the favorite to win if Shalulile hadn't been in such good form. 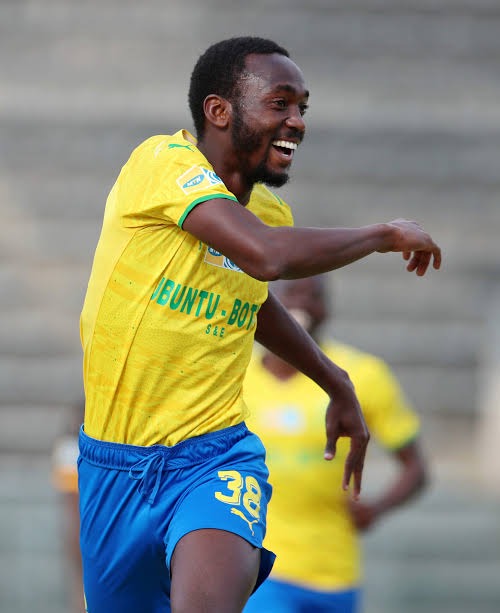 Shalulile is Mamelodi Sundowns' best player; he can't stop scoring and can score from anywhere. In 19 league appearances, he has 13 goals and 4 assists, this means he has 17 goal contributions in 19 matches, which is a very impressive stat that deserves to be recognized. He scored two goals in four matches in the MTN8, and one goal in one match in the Champions League. So what Rhulani said may demotivate him because it may appear that the coaches do not value his contribution to the team. Everyone can see that Shalulile has been the best player, he and the other players may believe that there is favoritism in the club.