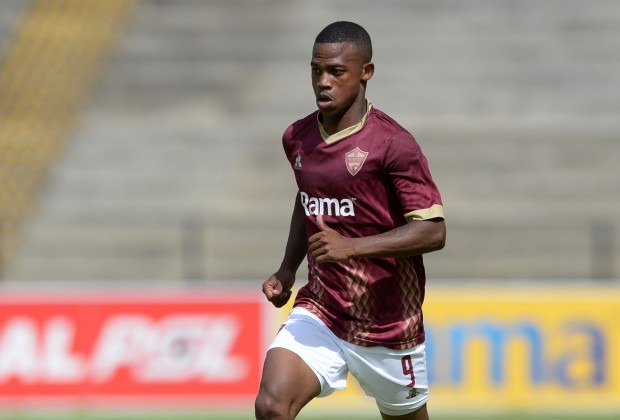 Stellenbosch FC player, Ashley Du Preez scored for the club against Baroka FC in their latest away fixture in the Dstv Premiership. Stellenbosch FC claimed a point from the match after it ended 1-1 at full-time.

After scoring against Baroka FC, he already equalled his 2 goals scored last season, as he now sits on 2 goals scored with 2 assists in just 6 matches played for the 2021/22 season. Du Preez is only one assist short of equalling both the goals scored and the assists he picked up last season. 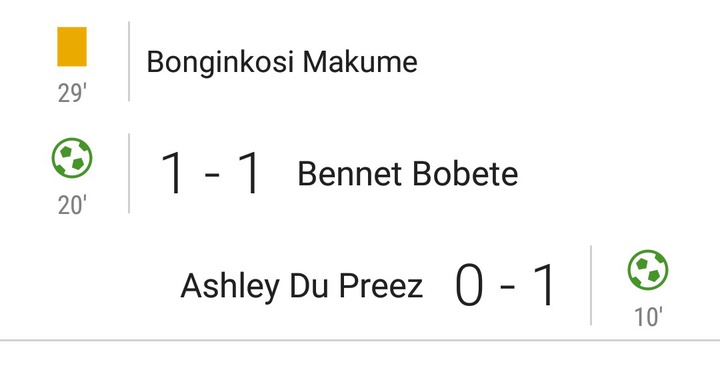 Ashley Du Preez is an excellent player and has great talent, and Stellenbosch FC should hold onto him as he is and will be an asset for the club going forward. Ashley Du Preez scored the opening goal of the match against Baroka FC in the early 10th minute for a 1-0 lead.

Stellenbosch FC unfortunately dropped their lead when Baroka FC equalised just 10 minutes later when Bennet Bobete scored in the 20th minute for a 1-1 draw at full-time. Ashley Du Preez did a very good job, but seeing he equalled his goals of last season, he should try and score more to overtake it and develop his talent more in front of goal. 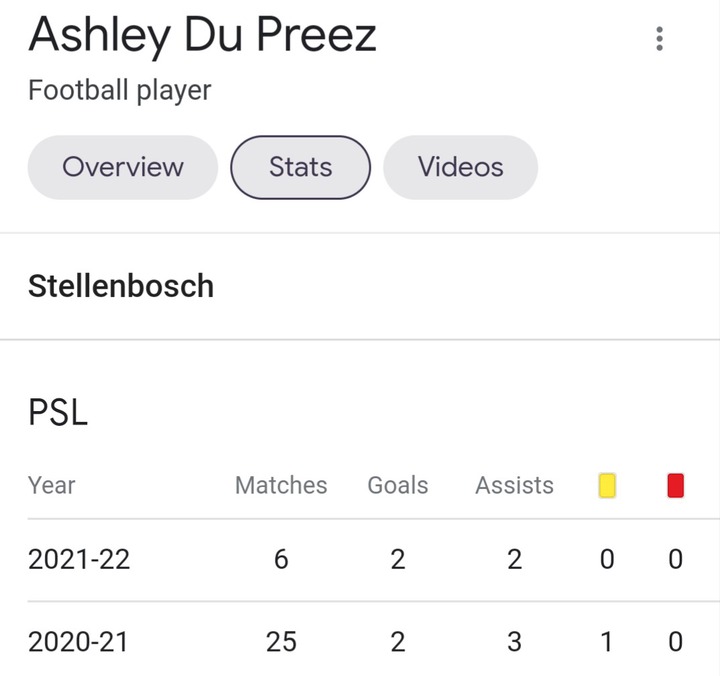 15 Kids That Are Way Funnier Than You Will Ever Be. Hilarious

Good News For Vaccinated People With Compromised Immunity This Morning