By WeekyDailyWithSam (self media writer) | 17 days ago

The international break is underway with Cristiano Ronaldo laying waist to records in the previous break netting his 111 goal in 180 appearances at a rate of 0.62 goals per game to set a new international record breaking the 109 goal record set by Iranian striker Ali Daei in 149 appearances. 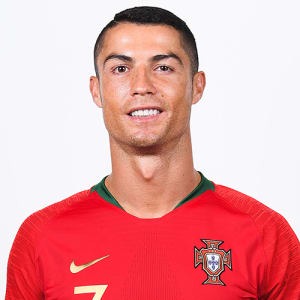 Players over 31 years of age and are also more than 30 goals away from the record are excluded and so are players with 10 goals or less.

So who are the players who are most likely to break Ronaldo's international goal scoring record. This may be a disappointment to Messi fans however due to our analysis based on the age of player and goal ratio, Lionel Messi doesn't make the list.

There are 4 players who can possibly match or break the international record.

Here are the players. 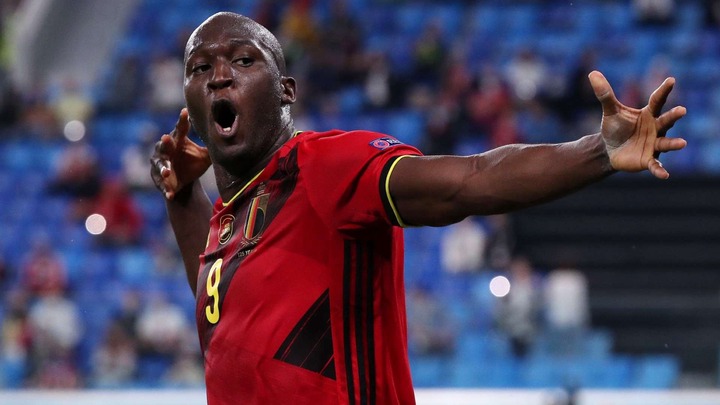 The inform Chelsea striker has scored 66 goals in a 100 appearances for Belgium making him Belgiums highest goal scorer. The 28 year old has a goal scoring form on his side with one of the worlds best playmaker in his team, goal scoring chances are almost a given.

Lukaku holds a ratio of 0.67 goals per game and if he stays fit and plays into his 30s, he has a good chance of breaking Ronaldo's record. 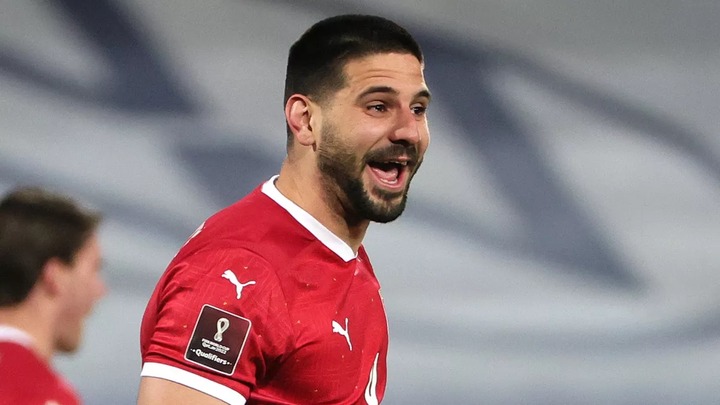 The Serbian has been in great form in international football lately. Making his debut in 2013 Mitrovic has recorded 43 goals in 66 appearances. Scoring 0.65 goals per game, a ratio better than Ronaldo's 0.62 goal per game. And at only 27 years old the Fulham striker still has room to develop his play and score many more goals.

With only two players left, it maybe apparent to some football lover which two players take tge final spots. Yes that goes to the golden boys of this era, known as the new Messi and Ronaldo due to their age and impressive performances... 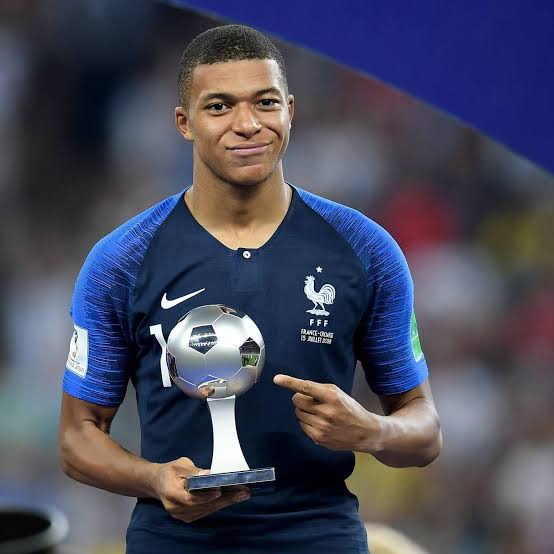 In 49 appearances for France, 22 year old Franch and PSG striker Kylian Mbappe has netted 17 goals for his country. The world cup winner with his continued form has a bucket load of years to take shots at the record. 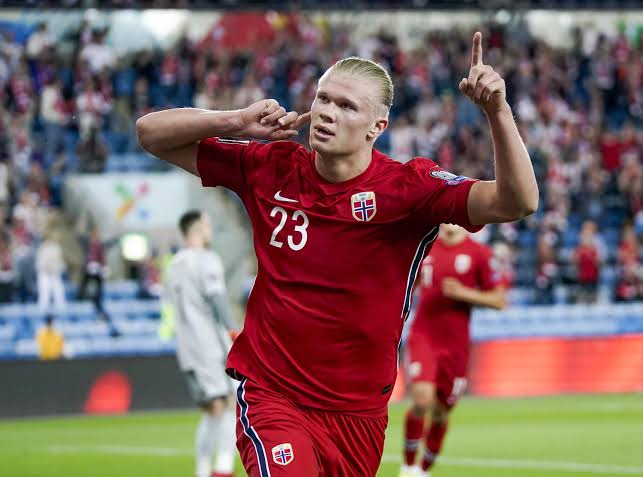 It would be no surprise to see him on this list with his form infront of goal. Harland has netted in almost every game his played for Norway, scoring 12 goals in just 15 appearances at just 21 years of age. With the rate that is going at, he could top the list way before his even 28.

Dubbed as the goal scoring machine it would be no surprise if he does.

Why only the 4 players.

Based on age and number of goals scored, it would be near impossible for any other player besides the above mentioned to break the record. With active international players with 30 or more goals over the age of 30 and only 2 players with over 40 goals at the age of 28 and under. And only two player at the age of 22 and under with more than 10 goals and as such only 4 player could make the list based on their stats and age.