Michael Carrick took over as Manchester United manager when Ole Gunnar Solskjaer departed, and the Red Devils were eager to get their first win under him. At Stamford Bridge, they drew 1-1 with Chelsa, the league leaders, on Sunday.

After a superb display in yesterday's game, one of United's players proved Ole Gunnar wrong by constantly being on the bench. Smith Rowe put the Gunners ahead in the 13th minute with his first goal of the game. 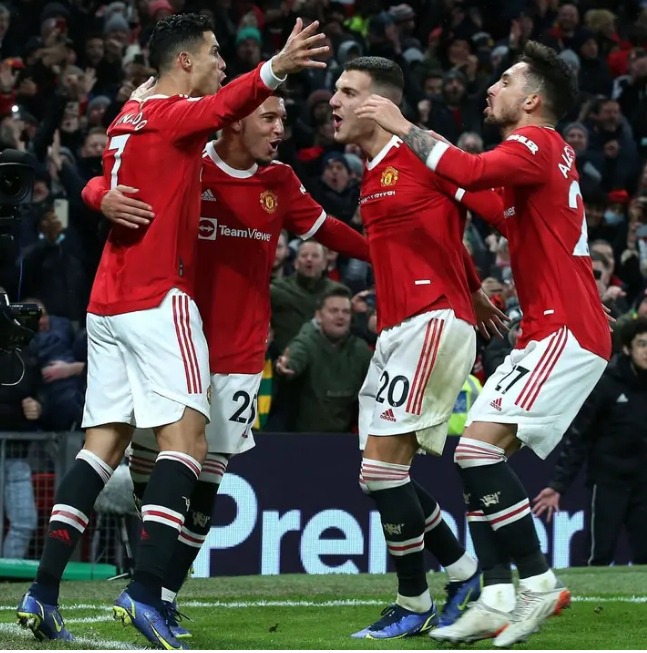 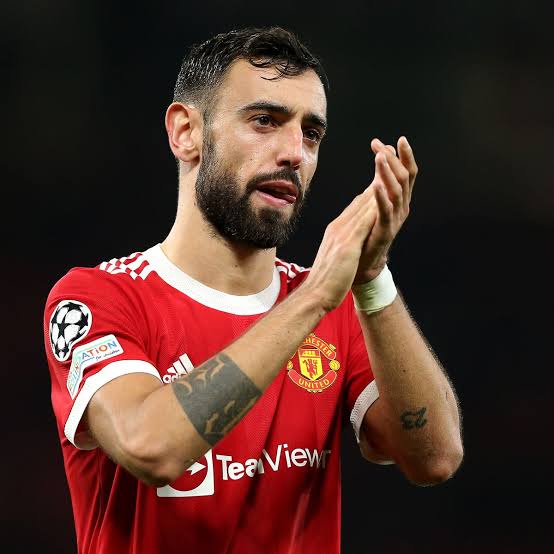 Before halftime, Bruno Fernandez gave Manchester United the lead with a header. Cristiano Ronaldo scored a second goal for the hosts in the second half, but Martin Odegaard equalized just two minutes later. 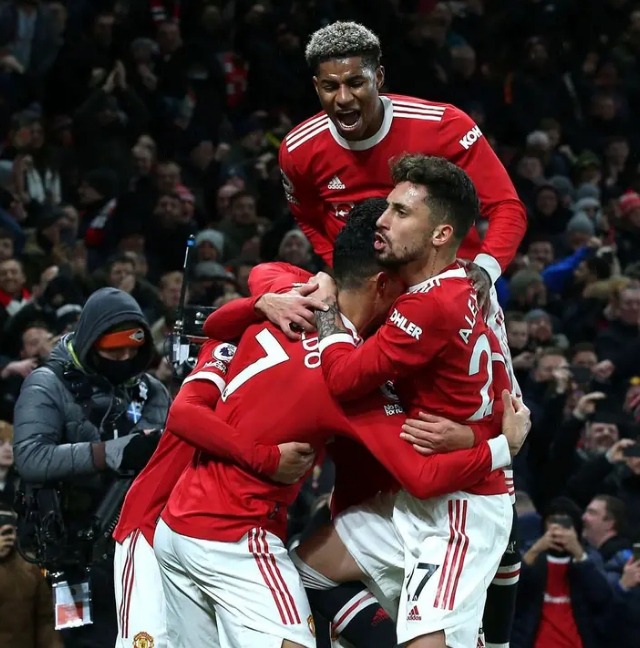 Ronaldo scored a penalty in the 70th minute after Fred was fouled in the Arsenal penalty area, securing the win for Real Madrid. One of the guys who stood out in that game was Diego Dalot. Ole Gunnar chose Wan Bissaka above the Portuguese right-back this season.

On Sunday, Michael Carrick offered Dalot a chance to shine in a Premier League encounter for the first time this season by starting him. In addition to assisting in the first goal, he was instrumental in the second one. He was also a solid defender and a nuisance for Arsenal's strikers in the wide areas. 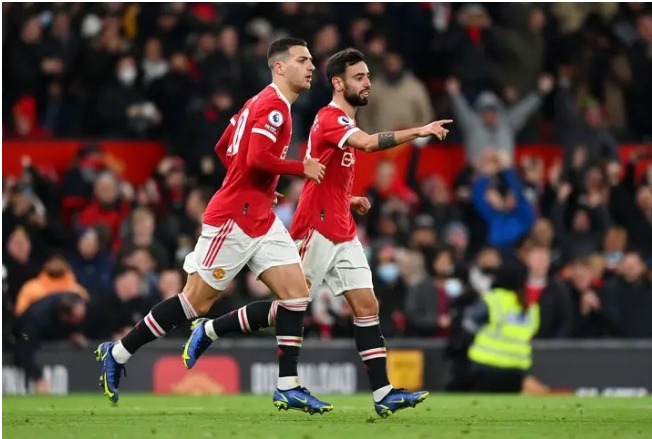 On Tuesday, Dalot showed that he has the ability to become one of the Red Devils' most important players. Compared to Wan Bissaka, he is a better crosser than him.

This shows that Ole Gunnar Solskjaer's decision to sit Diego Dalot when he was in control of the team was a mistake. Last night, he proved his worth in the Red jersey by defending well and creating chances in the offensive zone.