Opinion: Why Steven Gerrard Was A Better Player Than Scholes And Lampard

In the discussion over who was the superior player among Frank Lampard, Steven Gerrard, and Paul Scholes, football fans and experts are frequently divided in their opinions. 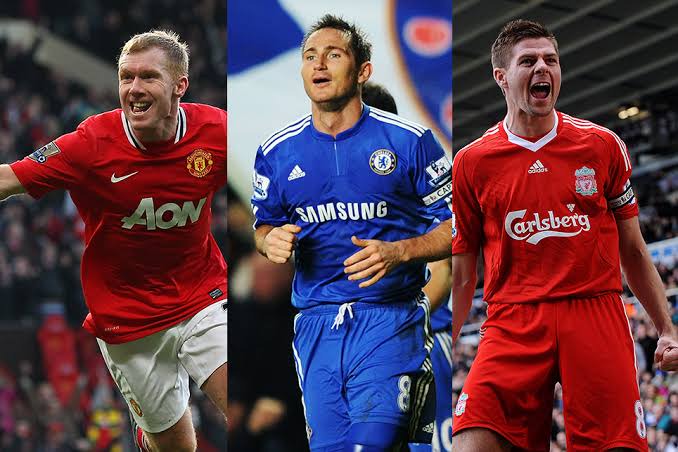 A further dimension to the debate was added by the fact that they each played for different rival teams. This is because each team's supporters usually project their club legend as being the most accomplished player. 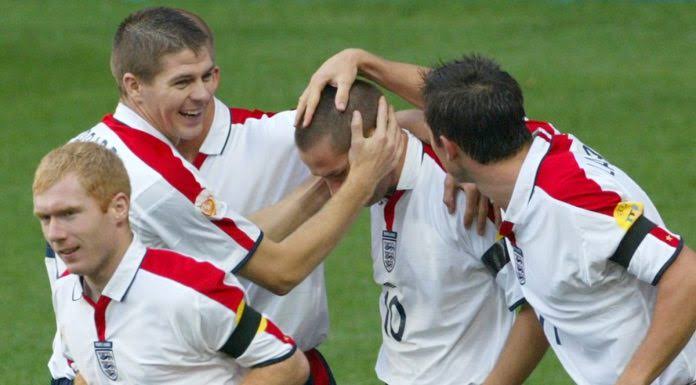 All three of them had extremely successful club careers, and it is somewhat strange that England never managed to win an international competition while fielding all three in midfield.... 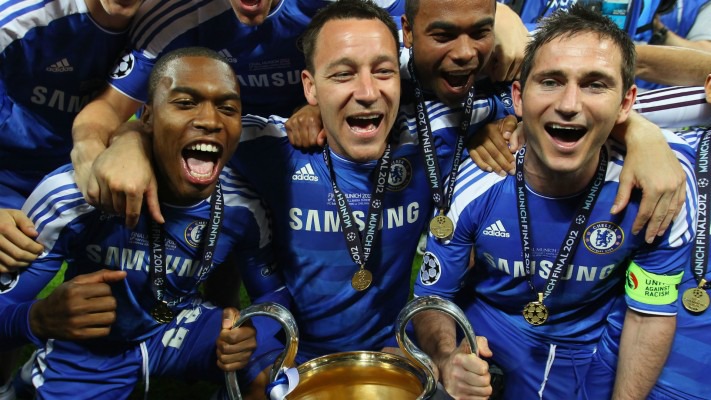 Lampard had 177 goals and 102 assists, whereas Gerrard had 102 goals and 92 assists, giving him the statistical advantage. Paul Scholes also had a 107-goal and 55-assist total for Manchester United during his time there. However, it is important to note the caliber of the teams on which they each played. 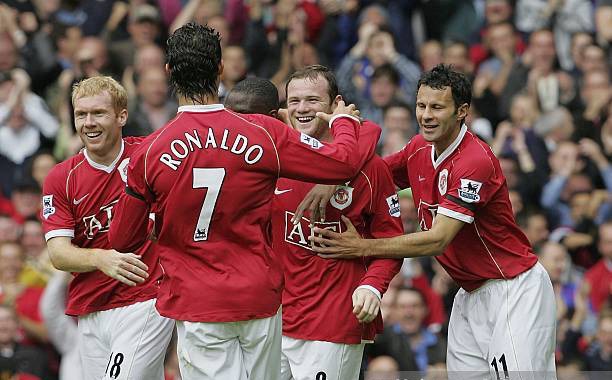 Frank Lampard played in a Chelsea club that was stacked with world-class players in every position, so it's unsurprising that he had such high numbers of goals and assists throughout his career. 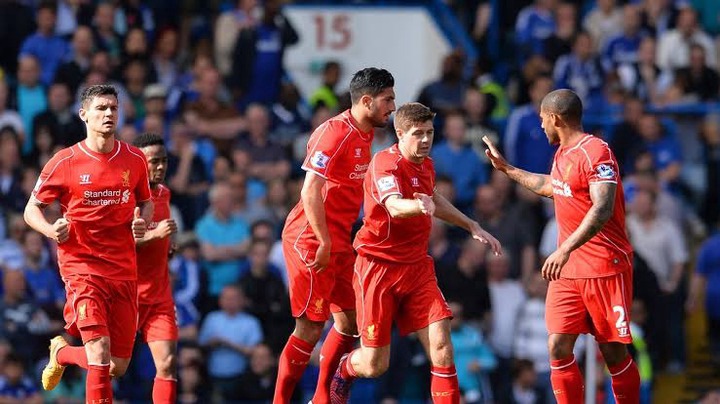 In the same manner, Paul Scholes was surrounded by brilliant players throughout his Manchester United tenure, but Gerrard stands out because of his achievements and performances for a significantly lesser Liverpool team during his time with the club.

In terms of ability, Gerrard was extremely versatile and could perform admirably anywhere in the midfield, even transitioning into an auxiliary attacker in 2009 to partner Fernando Torres in the attacking third.

Gerrard outperformed both Lampard and Scholes in terms of defensive tasks, amassing more tackles, interceptions, clearances, and ball recoveries than any of the other two.

Besides his eye for goal, he possessed an uncanny ability to score long-range goals, which no one else could match.

It is even more impressive to consider Gerrard's performance in the finals. Gerrard is the only player in history to have scored in the finals of the Champions League, UEFA Cup, FA Cup, and League Cup, and his performances in Istanbul against AC Milan and Cardiff against West Ham in the FA Cup final are particularly noteworthy. 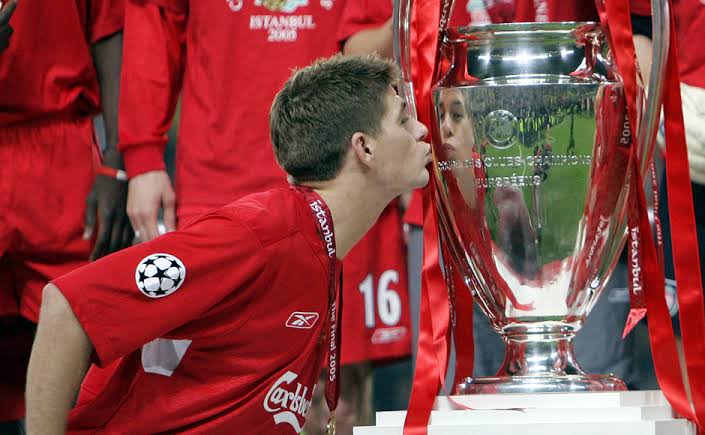 When contemplating that he may have earned less awards, it is worth remembering that he would have won even more awards had he played for either of the teams that Lampard or Scholes represented.

Kaizer Chiefs could still sign overseas based star.(See who he is)