ExSoweto Giants Striker is Charged With Assault By PSL Committee, See More Below

By Lundie (self media writer) | 2 months ago

Former Orlando Pirates striker Mpho Makola has been charged with assault by the PSL disciplinary committee. 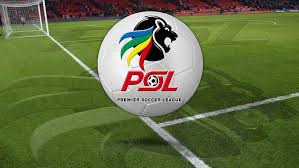 The incident took place during the MTN8 final match between Mamelodi Sundowns and Cape Town City which headed to a very heated penalty shootout to decide the winner of this prestigious cup.

As seen in the footage Makola was seen shoving the referee harshly and according to a close source he used abusive language against the match official.

According to Becker, Makola has been charged with assault and is expected to appear before the committee later this week on Thursday. 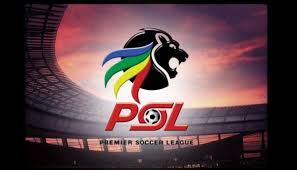 "He's been charged, and this matter is set to be taken head on this week on Thursday (11 November 2021), but in this case we have also charged the club based on his actions," Becker reveals to Kickoff.com.

"As you all know this is his second time he’s being charged for the very same offense of assault, using abusive language towards the referee, exactly the same as the last time around.

"If he committee finds him guilty he is facing a six month ban, I don’t even see the club trying to appeal this decision due to the seriousness of the issue", Becker added. 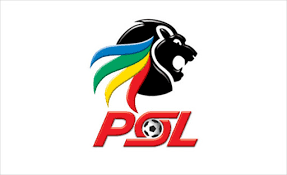 We will hear more regarding the matter hopefully by the end of this week regarding Makola fate at the hands of the PSL.

However, things are really not looking good for the Bafana Bafana international taking into consideration his age.

Being out of action that long might be career threatening especially if Cape Town City management decides to relief him of his duties from the club, because getting a signing after being sacked for such misconduct might be very hard to do.

Do you believe a six month ban would be appropriate as form of punishment for his actions? Please share your thoughts and valued opinion on the comment section down below.