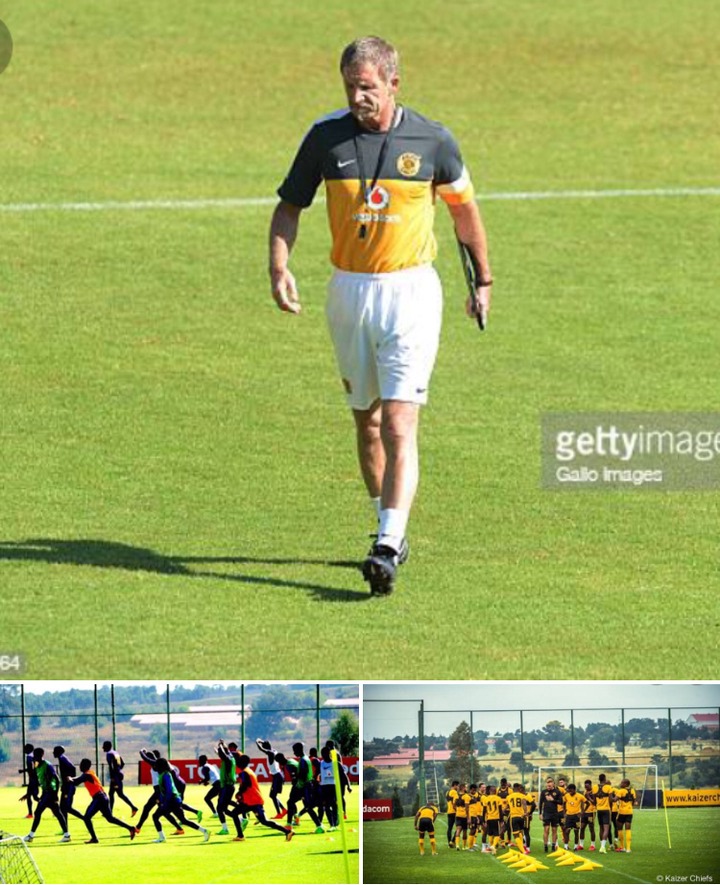 Thanks again for the support from you guys. I posted a new video on our YouTube channel ReadySports check it out

Siya crew have reported that Stuart Baxter was in Naturena this morning. This news has caused a stir in the footballing world with more questions than answers from fans. Many have mentioned that maybe he will be taking over from under fire Gavin Hunt whose career at Amakhosi seemed over. After a loss in their Caf champions league, rumors are that heads will roll come end of the current season. 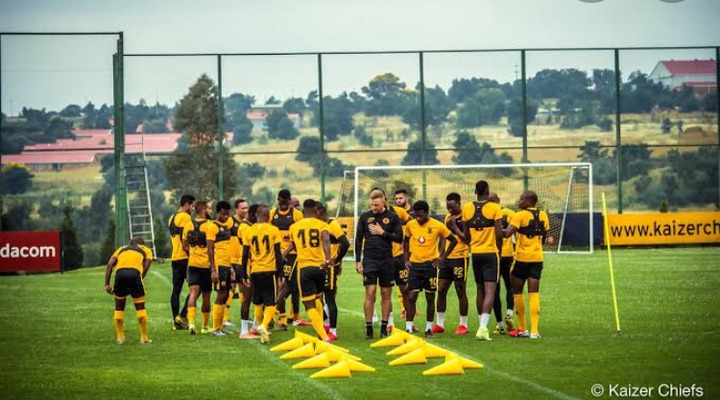 The news of Gavin Hunt resigning after this season seems pretty much expected to happen with supporters raising their voice as they want him out. Baxter has been back from India where he was fired following his gender based comments while coaching Odisha FC. He has since commented on him taking over again for a second time at Chiefs.

” What I can say, is that we are back now but not taking over any team at the moment. I’m back to see my kids and family and maybe in April or so then we can start talking about coaching again,” he told KICKOFF.COM. 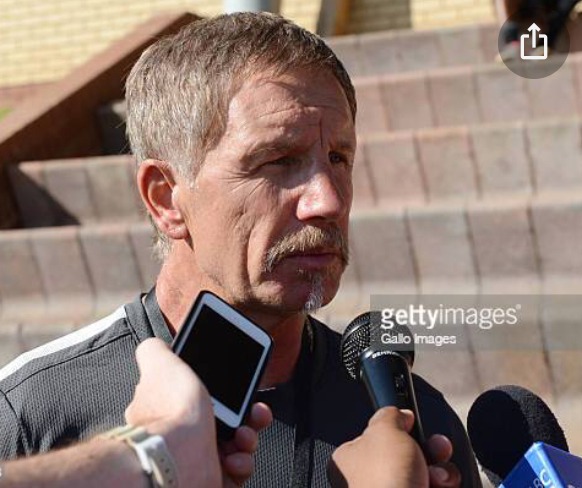 This will be big news as to why was he in Naturena while they still have a coach in Hunt. Sources have revealed that he was there to finalized his contract negotiations and to check on the players he will be working with. What do you think Stuart was doing in Amakhosi Camp. Let me know in the comments. 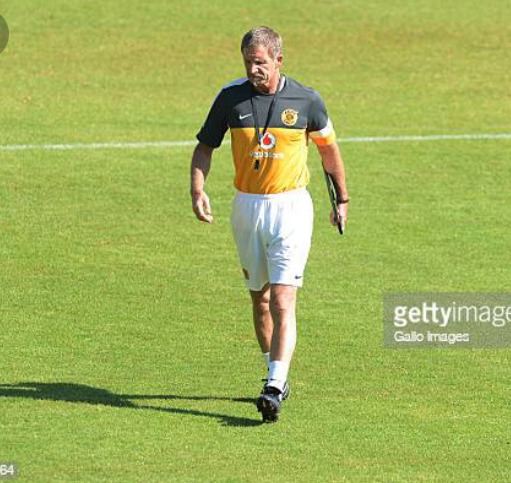 Check out PSL stars and their gorgeous wives.

Check out PSL stars and their super automobiles

Here is who Charity's heart belongs to.

Breaking news sabc Will be broadcasting orlando pirates game.(here are the time)