The number of confirmed signings in the DStv Premiership is rapidly approaching 100, with clubs working around the clock to strengthen their squads ahead of what promises to be another exciting season. 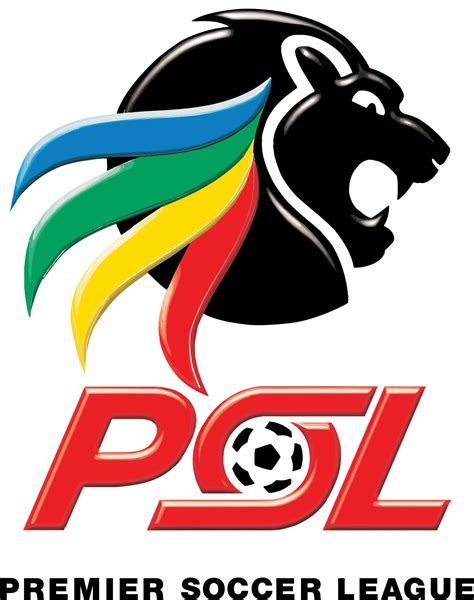 The MTN8 will kick off the new season in roughly a week, and clubs will be expected to show off their new signings. The Premier League has stated that the transfer market will close on August 31st, but there is still plenty of business to be done before then.

We take a look at all of the new signings that have been confirmed by top-flight clubs ahead of the new season. 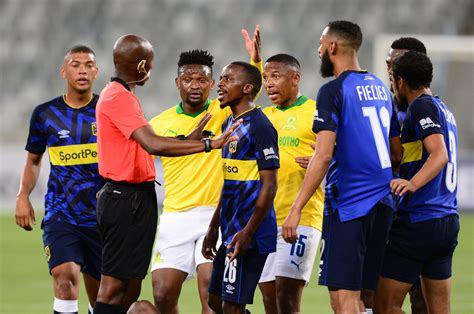 ALL CONFIRMED SIGNINGS BY PSL CLUBS 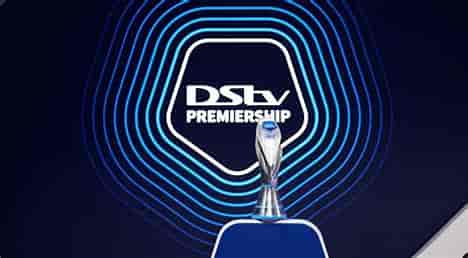 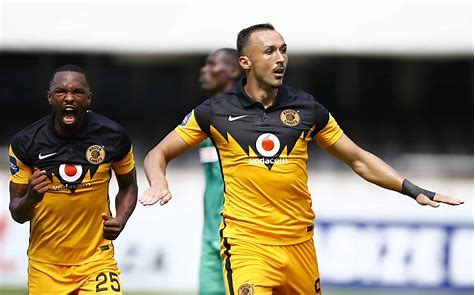 With the DStv Premiership season starting in less than two weeks, here's a look at which clubs are expected to have the most difficult and easiest starts.

All 16 DStv Premiership teams will take to the pitch for their opening round of league fixtures next weekend, bringing South Africa's top-flight domestic competition back to television screens across the country. 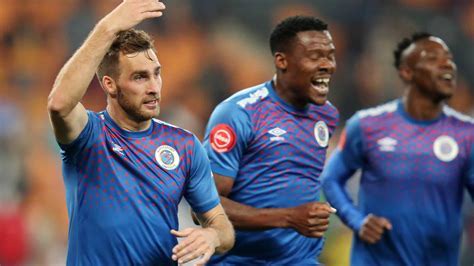 Kick Off has assessed which clubs will have the most difficult start to the season mathematically, using a metric that assigns a difficulty rating to their particular games based on their first five opponents' league placings from the previous season.

After Usuthu were slated to meet Sundowns, Swallows FC, SuperSport United, Golden Arrows, and Baroka, all of which finished in the top 10 during the 2020/21 season, AmaZulu emerge from the analysis as the team with the most difficult start to the season.

Swallows are just behind them, with matches against Bloemfontein Celtic, AmaZulu, Orlando Pirates, SuperSport United, and Cape Town City on their schedule, while Matsatsantsa have the third most tough start to the season.

Meanwhile, despite being drawn against five of the six remaining teams from outside the top ten last season, including Chippa United, Maritzburg United, Stellenbosch FC, Baroka FC, and Golden Arrows, newcomers Sekhukhune have been given the most beneficial draw.

From hero to zero : A man chased away men who had allegedly gang-raped a woman and also raped her