Kwame Peprah To Have A New Fellow Ghanaian In The PSL After A Deal Has Been Agreed To. 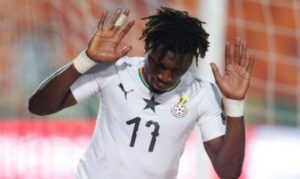 Orlando Pirates Ghanaian player Kwame Peprah will soon see a new fellow Ghanaian player in the PSL, and they should be facing off against each other as the new addition to the PSL has joined a rival club. According to latest reports revolving around the January transfer window, Sekhukhune United brought their prime target to the South African Premier League and they reportedly agreed to a three-year deal.

Ghanaian defender Habib Mohammed is believed to have been on Sekhukhune United's radar for some time now, and according to reports the player already arrived at the club. A three-year deal has been agreed to as the player are part of Sekhukhune United's plans for next season, but its not clear when he will be making a start for the club as they have exhausted their foreign quota with no room for their new foreign player on the current squad. 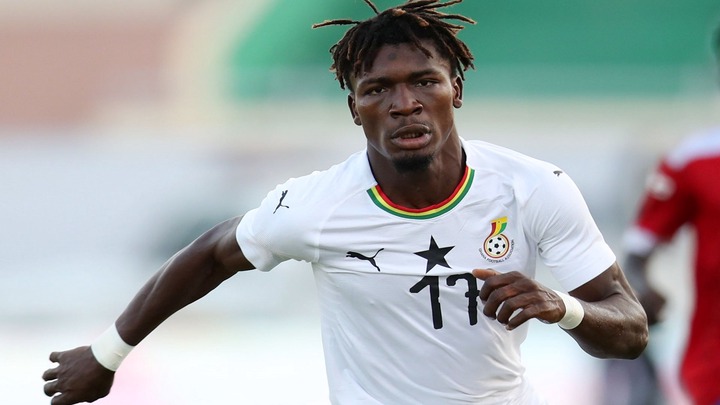 Sekhukhune United are having a successful maiden season in the DStv Premiership as they are arguably doing much better then other PSL clubs who has been in the top flight for years now. Sekhukhune United signed a few players in the January transfer window as they are taking advantage of the mid-season opportunity to add value to their squad, with hope of staying in the top flight and potentially claim a promising position on the log at the conclusion of the current campaign.

“A deal has been agreed to between the player and Sekhukhune United although the club has exhausted its foreign quota and my understanding is that this defender is part of the plans for next season for the team", a source told the media. The 24-year-old, Habib Mohammed formerly played for Ghanaian giants Asante Kotoko but has been with Dreams FC since last year October. 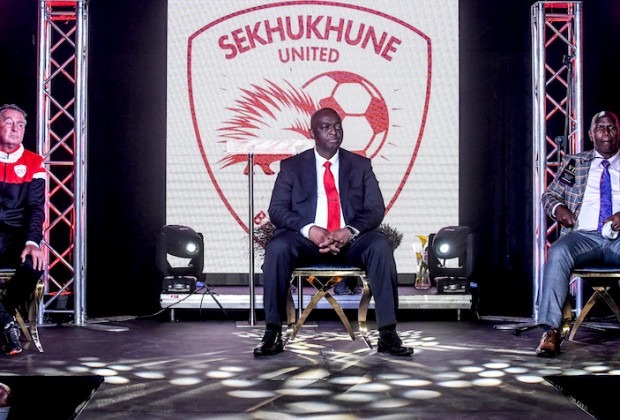