Within the first four minutes, the game took a turn for the better. Manchester United earned two corners and forced Crystal Palace's first mistake within their own half. Scott McTominay's committed interception in the sixth minute effectively altered the game. Five United players were in Palace's third, and Marc Guehi stood back as McTominay glided in, provoking a scream from the crowd to mark the start of a new era at Old Trafford. United have led at halftime in five games this season, but the goalless opening 45 minutes against Palace were their most polished and complex of the campaign. The 4-2-2-2 configuration caught Palace off guard, and they looked to be preparing for a different United. This was the same team that had defeated Arsenal three days before, but it was also quite different. 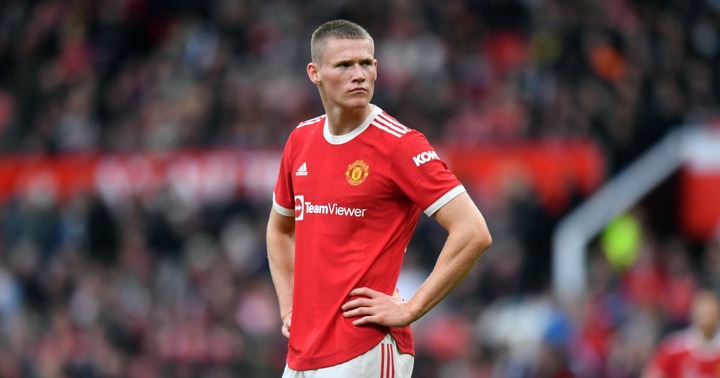 Ralf Rangnick's initial news conference on Sir Matt Busby Way on Friday morning, with divots still fresh on the ground outside, simply summarized the triumph, detailing his objective 'to minimize the coincidence element and have control and acquire control of a game.' When Jordan Ayew seemed to be offside, Palace were limited to one clear opportunity.

United finally achieved the control that Ole Gunnar Solskjaer had been unable to achieve in over three years. Under Sir Alex Ferguson, United were never a pressing team, but the United AD (after domination) is the new barometer of development or regression: Since Ferguson's retirement, Palace has had the joint-highest number of possessions won in the final third. 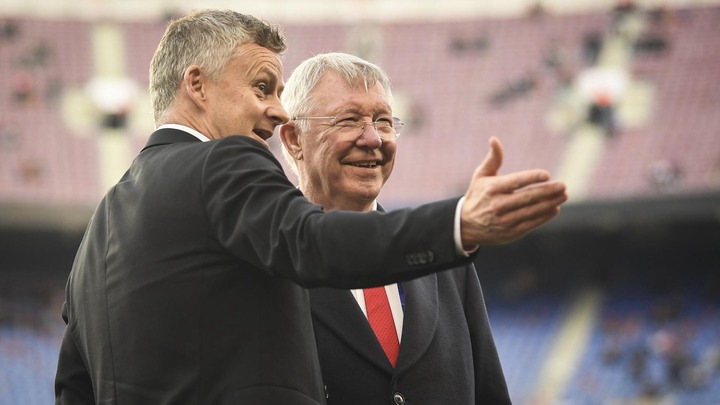 Rangnick's penchant for a 'double six' formation before obtaining his work visa boded well for McTominay and matchwinner Fred. In the two weeks after Solskjaer's dramatic farewell interview, McTominay and Fred have started all three of Michael Carrick's games as caretaker manager, and a pairing that was frequently harshly mocked under Solskjaer has already displayed better tactical nous. 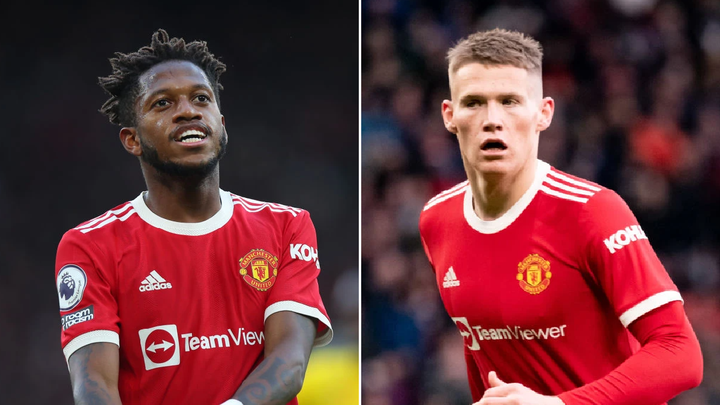 "If you play the way we did today in terms of intensity, being on the front foot, playing proactively, and having four offensive players ahead of Scotty and Fred, Jadon, Bruno, Cristiano, and Marcus, it's critical to have players who are very disciplined, proactively aggressive against the ball," Rangnick explained in the spartan flash interview room.

"Defensively, Scotty and Fred are virtually flawless. In the first half, there were one or two or three errors, including two square passes, one from Scott and one from Fred, which I don't like coming from such places in midfield. 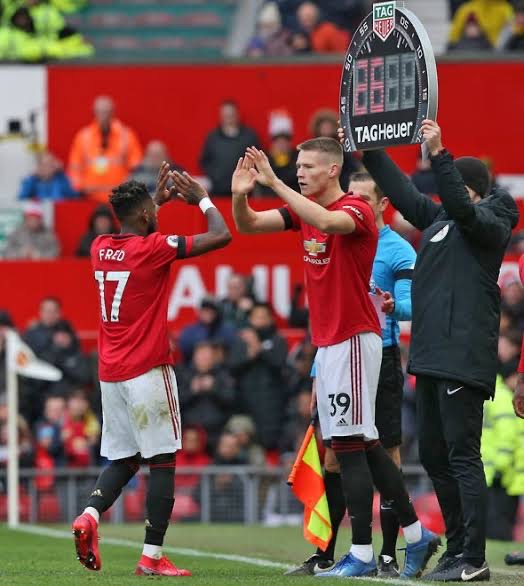