Big football clubs rarely buy players on loan, particularly those who are among the favorites to win the Champions League. It's because these huge teams are wealthy, and they don't see the point in loaning a player rather than buying him. 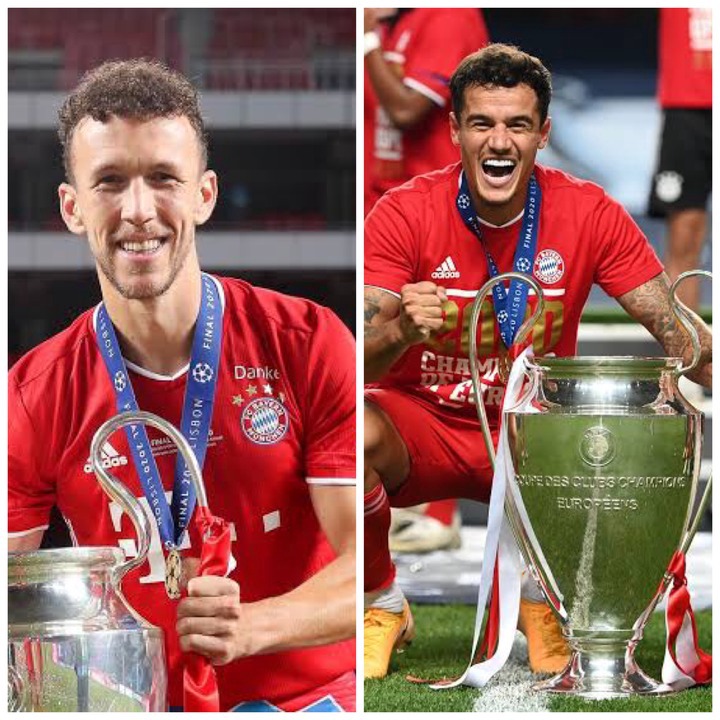 However, the recent Covid-19 pandemic has demonstrated that nothing is guaranteed, and that any club, no matter how wealthy, might face financial difficulties. At this point, lending a player rather than purchasing them is considered as a more cost-effective option.

With that in mind, here are four players who won the Champions League while on loan with a team.

You might be surprised to learn that the Austrian International has previously won the Champions League.

Early in his career, the former Stoke City striker won the Champions League. Inter attempted to sign him during the 2009-10 season, but the deal fell through. As a result, they decided to make him a loan offer. 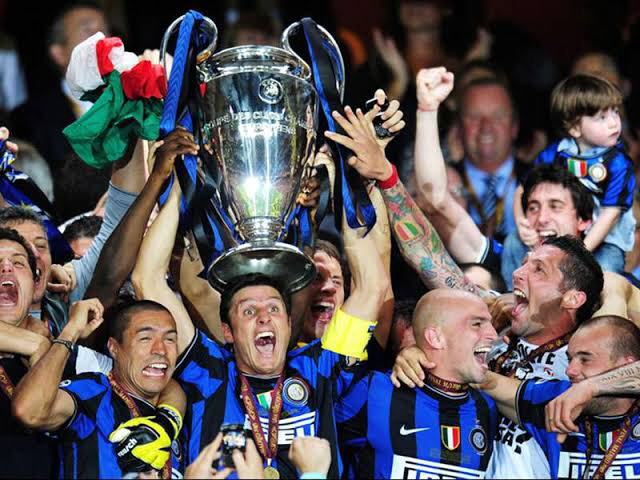 Arnautovic joined Inter on loan from Twente and was a member of Jose Mourinho's Champions League-winning Inter club. Even though he only appeared in three games for Inter, he was awarded the winner's medal.

Real Madrid had had won three Champions League titles in a row when they signed Odriozola. After his first season at Real Madrid, the Spaniard went on loan to Bayern Munich, where he enjoyed continental success. 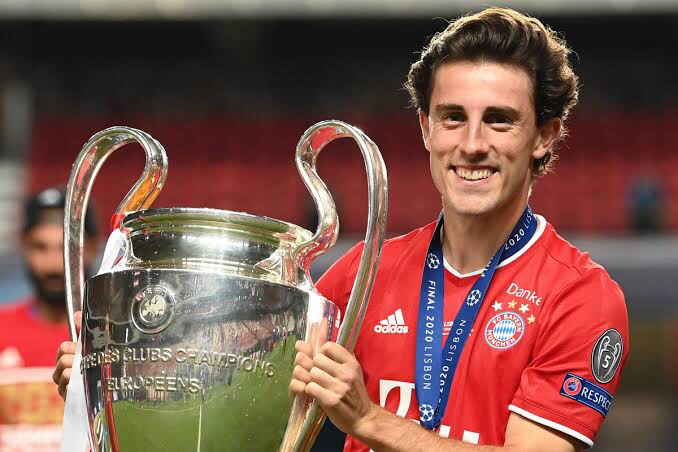 Bayern needed someone to fill in at wing-back, which is why he was loaned out. Although he only played in five games for the Bavarians, he was one of the players that raised the title.

Perisic, like Odriozola, joined Bayern for the 2019/20 season. Bayern had hoped to make the loan permanent, but they were unable to meet Inter's requirements. 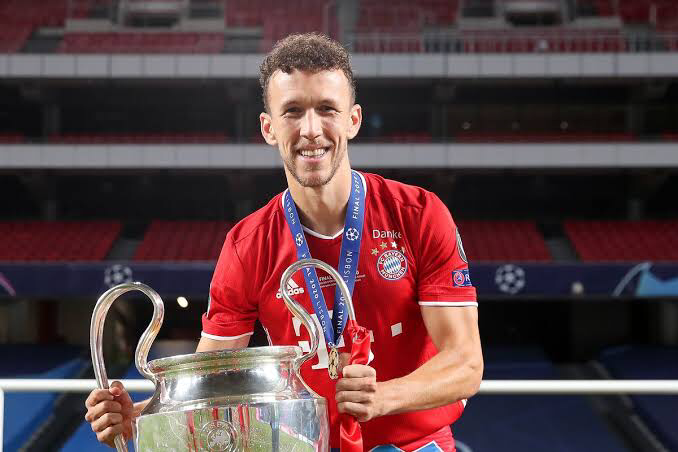 Perisic had a fantastic season with Bayern Munich, scoring eight goals and assisting ten times in 35 appearances. He also won the UEFA Champions League, the DFB Pokal, and the Bundesliga.

Coutinho was signed by Barcelona with the goal of winning the Champions League. Coutinho was pushed to produce, and when he didn't, he was loaned out to Bayern Munich. 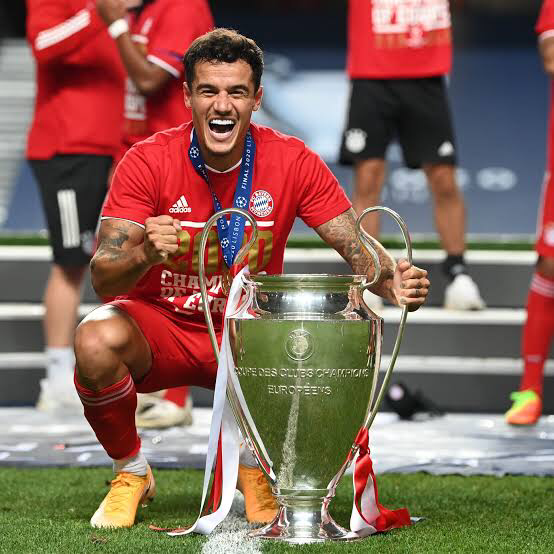 Coutinho's time in Bayern was remarkable because he won the Champions League, something he had been expected to win at Barcelona. In 38 appearances, he also scored 11 goals and added 9 assists.