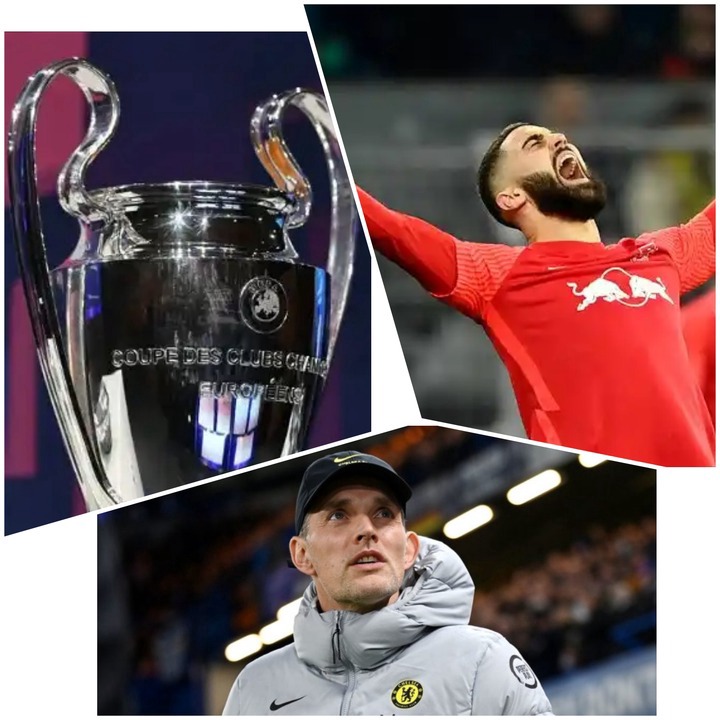 After it was announced that the group stages of the Champions League would follow the "Swiss model," there will be some changes to the knockout stages. The new group stage will only have one big group, and each team will play four games at home and four games away.

Because of this, the group stage will end in late January instead of early December, as it does now. This will happen at the same time as the Europa League, but it won't affect the Europa Conference League. 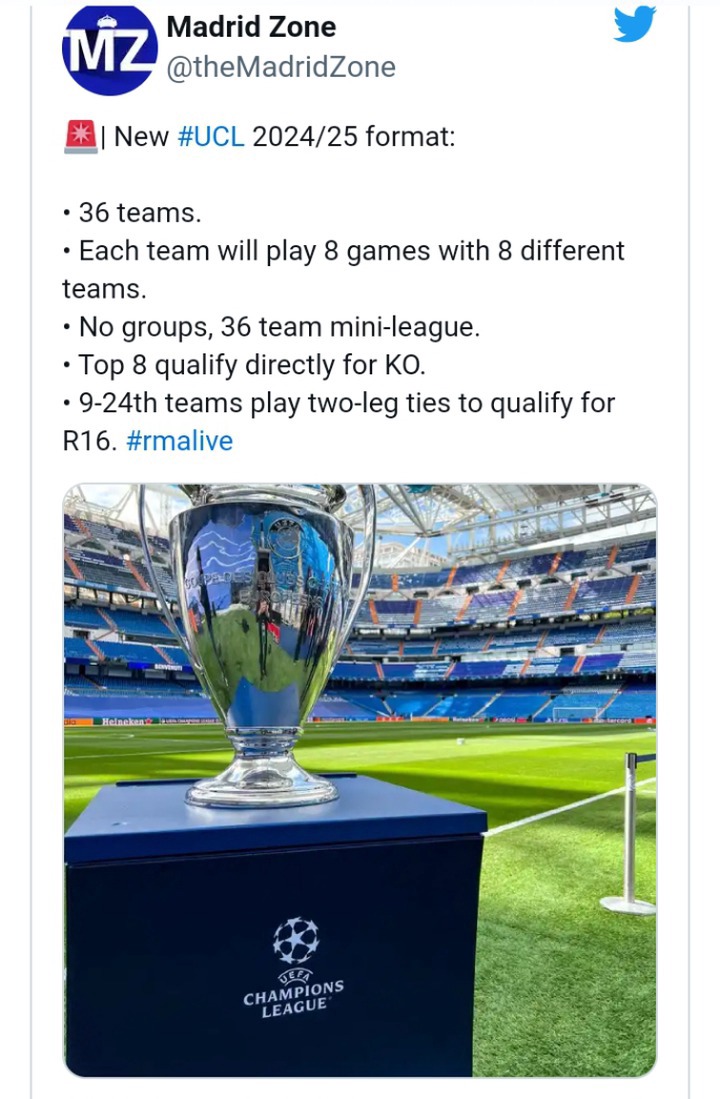 The country restrictions that are in place now would be taken away by the new changes. That is, teams from the same country will be able to play against each other in the Round of 16, instead of the Quarter Finals as it is now.

The best eight teams from the group stage will be seeded, and the best two teams will be put on opposite sides. So, they can't play each other again until the final.

Teams ranked 9th through 24th will have to play a qualifying game, while the bottom 12 teams will be kicked out of Europe. The winners of the playoffs will move on to the next round, while the losers will have to leave Europe. Teams will no longer be relegated to the Europa League or Conference League.

The new changes have not yet been finalized, but they could be put in place for the Champions League season of 2024/25.

Chelsea is ready to offer £42 million for a star from Leipzig. 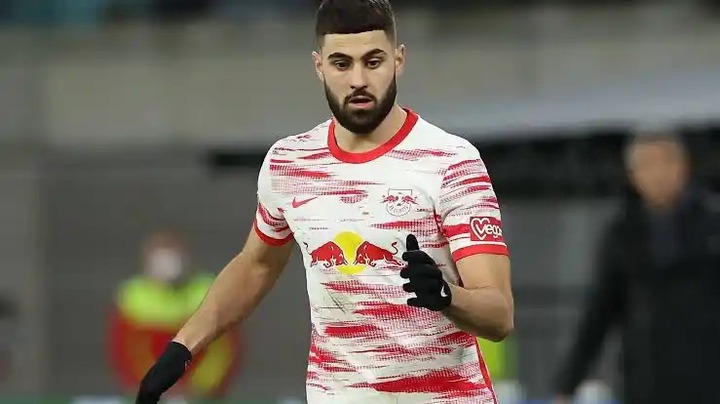 24Sata says that Chelsea is ready to offer £42 million for Leipzig center back Josko Gvardiol in the summer.

But Sevilla's Kounde, PSG's Presnel Kimpembe, and Atletico Madrid's Jose Gimenez are some of the other stars who have been linked to Chelsea. However, if 24Sata is to be believed, the Leipzig defender has moved to the top of the list.

In the same way, 24Sata says that the player's father, Timohir, has already talked to manager Thomas Tuchel about a possible move to Stamford Bridge. 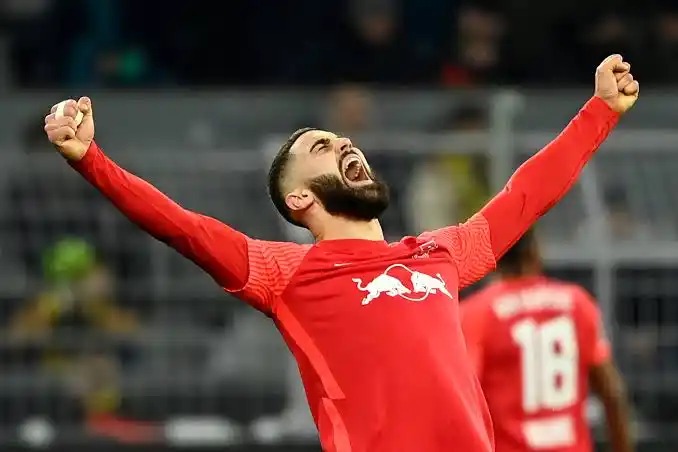 Rudiger and Christensen are expected to leave the club in the summer transfer window. Gvardiol is one of the center backs the Blues have been looking at over the past few months, and he would be the best Rudiger replacement.

Say what you want to say about the transfer reports.