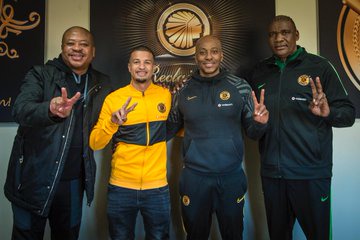 Kaizer Chiefs have been previously known as "free agent" club, following the acquisition of players that are out of control. It seems like that has changed after they've signed six stars that were worth over R15 million. This means that Amakhosi are putting in the work on their squad as they're want to have players that are already performing at the highest level in the DStv Premiership. Players that are seen as key stars at their clubs and have a proven track record of their recent performances. Chiefs management has included Arthur Zwane and his technical team when it comes to getting players. 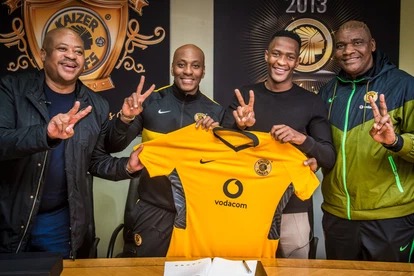 After the squad overhaul, it's clear that Chiefs means business as they've brought new players that are expected to fit in like a glove under Zwane's leadership. As Amakhosi has gone with six players without any free agents, this is something that the Chiefs hopefuls have been proud of and they cannot stop using this in their banter. The Soweto giants has went to different DStv Premiership clubs such as Swallows FC, Stellenbosch FC and Sekhukhune United for their new recruit at Naturena. They were able to negotiate some lucrative deals that were successful, hence Chiefs unveiled their new players in the past couple days. It has to be noted that Amakhosi spent R10 million on Ashley du Preez, as he was linked to other teams, which meant that Stellenbosch could have easily let him go elsewhere. Also, the Glamour Boys spent R5 million on Yusuf Maart and then R3 million on Zitha Kwinika. Meanwhile, the Swallows trio Dillan Solomons, Kamohelo Mahlatsi and Lehlohonolo Matlou's price tags are still unconfirmed.