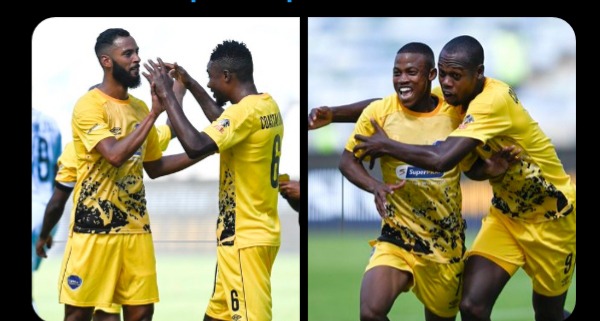 A dominance play for home side CFC who controlled and began attacking away side DFC who could'nt find each other with possession.

Loss of control for DFC Luke Fleurs defender who missed kick the ball and les to Evidence Makgopa who was denied by goalkeeper Ricardo Goss and found Du Prezz who scored a cracker.

Home side were on the front foot and continued attack looking to add another goal but the defence of CFC maintained thier cleansheet even under threat from away side.

The home side continued attack from break with Nodada, Mpho Makola and Terrence Mashego attacking opposition defence which led to a freekick.

A loss of control defender Fielies fired past Goss making it 2-0.

However the home side wanted to score more goals but they were denied by the post when Makgopa unleashed a rocket from outside the box.

Half times came and home side were on the front foot with two goals and dominated play.

Second half resumed with hotstop action continue attacking each other with away side finding thier foot looking to get a goal in early stages of the half.

Away side got a chance to get one goal when they were gifted a penalty but Gaston Sirino kick was saved Oscaringe Masoluke.

No goal approaching the 70 minute after countless subsitutes made and continued attack.

MDC star Liphumulo Sfumba came from the bench for Coastal United after away side substituted thier keeper from an injury.

Sifumba managed to rattled the net stretching thier lead to 3-0 with a first touch finish. 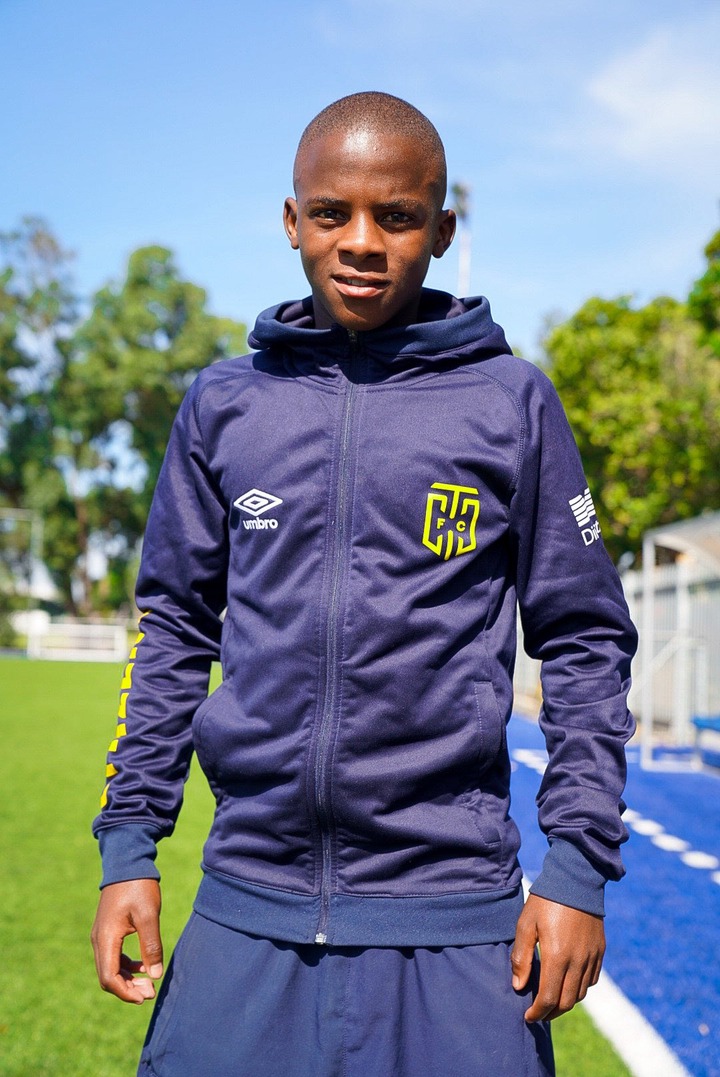 Robyn Johannes was sent off for an early shower getting a second yellow resulting to a red card.

Sfumba had a chance to get a brace but his shot weren't wide the goalpost beating the keeper.

Coastal United booked their spot in the final after a 3-0 scoreline were fans got suprised.