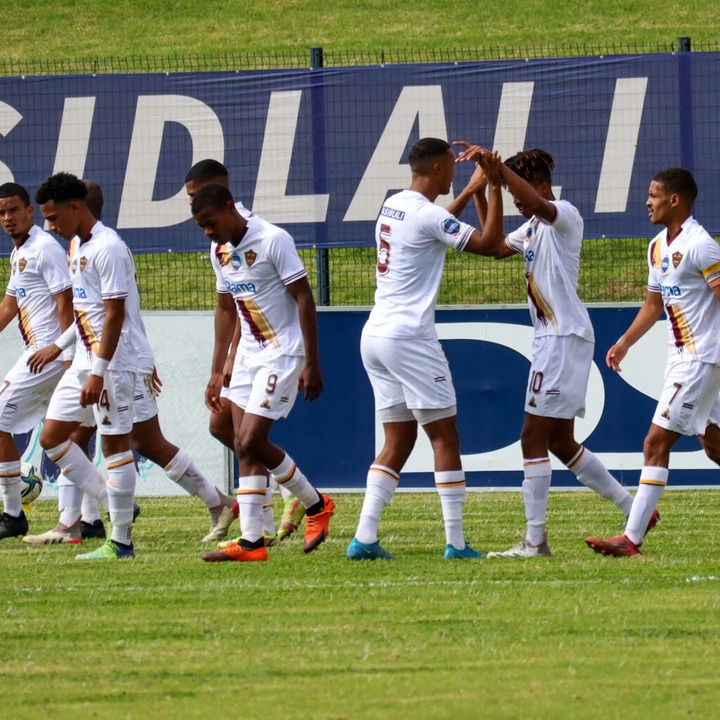 Come end of each and every season, every team 's focus is to go all out trying to lure big name players in a quest to strengthen their squad for the next season. Senior players are of paramount importance because they happen to know more about the culture of the club, and they easily translate the vision to young and those recruited to the team.

Just like we are, the season is approaching the end and some of the Psl teams have already started in preparation for next season. Few teams have started signing players, but for Stellenbosche FC is completely not the case as they are set to offload six of their senior players at the end of the season. According to FARPost source, the club has already notified Zitha Kwinika (28) who is on the verge of joining his childhood club Kaizer Chiefs, Granwald Scott (34), Sibusiso Mthethwa (31), Mark Van Heerden (34), Robyn Johannes (35), and Nathan Sinkala (31) that they will not be part of the team next season.

The club is believed to be releasing these players as their way of cutting some of their expenses going into next season. The six players are high earners at the club, and they are planning to go for young players in the upcoming season. 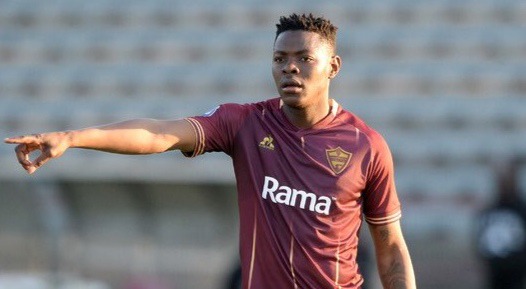 The Cape Town based team is currently seating comfortably in the 5th position after a good run of form this season. Having played 29 games so far, with 10 wins, 14 draws and 5 lose.

Stellies have a group of young promising players on their team, in the likes of Bafana Bafana defender Athenkosi Mcaba, Lance Weaver, Ismail Zuma, Antonio Van Wyk, and Devon Titus. With the club aiming to cut their wage bill next season, coach Barker will have to give the youngsters more playing opportunities next season. 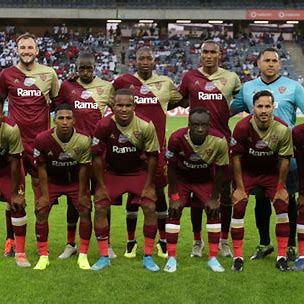 It is always good to have more of youngsters given an opportunity to play and also vital looking at the role senior players play in the team, I think with such combination of senior players and youngsters, it becomes much easier for the coach as senior players help the youngsters in gelling to the club 's culture and the vision of the team.