Kaizer Chiefs Football Club starlet Mduduzi Shabalala who was promoted to the senior team before the start of the current season was seen training with the club's under-19 side yesterday. 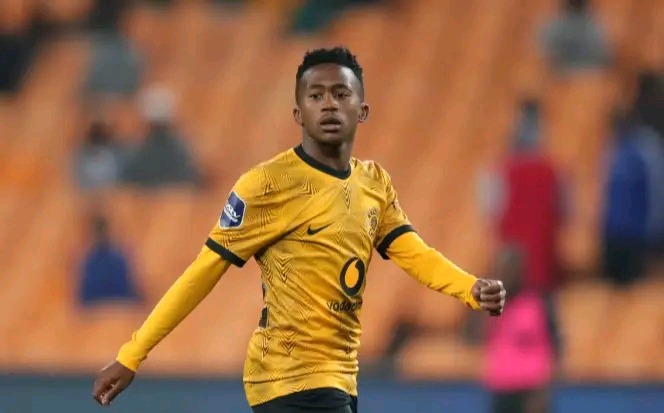 The 18-year-old was given a three-year first-team contract by Amakhosi after impressing in the junior ranks of the club, where he showed that he is among some of the best young players in the country at the moment.

His display in the club's junior ranks the last two seasons has seen him earn trial stints with two European clubs, as K.V.C Westerlo Football Club of Belgium and Villareal Football Club of Spain invited the youngster for a tryout earlier this year. 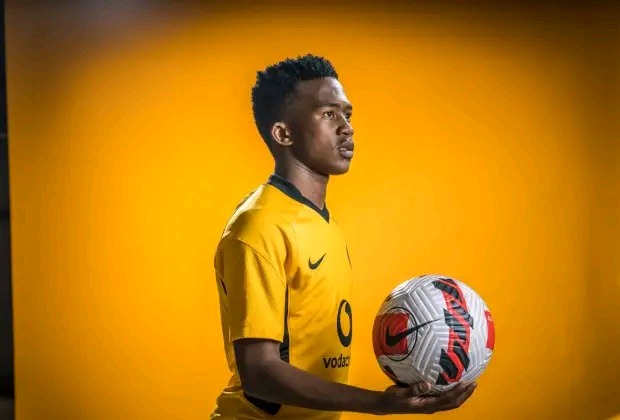 His time in Europe saw the South African youth international impress both clubs and earn an offer from Westerlo which was said to be around R4 million, but due to being in the plans of Chiefs' new head coach, Arthur Zwane the youngster was denied the chance to play in Europe and handed a three-year contract by Chiefs.

After signing with the senior team many expected his team with the club's development sides to be over but that has not been the case, as he was a part of Chiefs' reserve side that won the Dstv Diski Shield last month before going to score on his first game for the senior team this season. 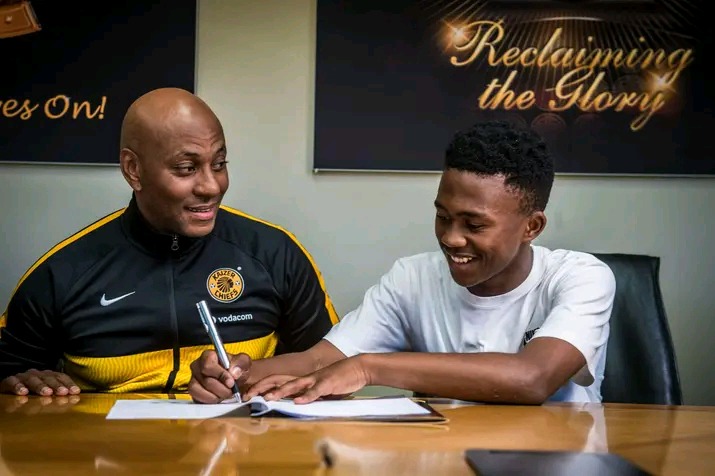 While the senior team is preparing for their weekend's Dstv Premiership clash against Richards Bay Football Club at KwaZulu Natal, Shabalala was spotted training with the club's under-19 side who will play in the Gauteng Development League this upcoming weekend. 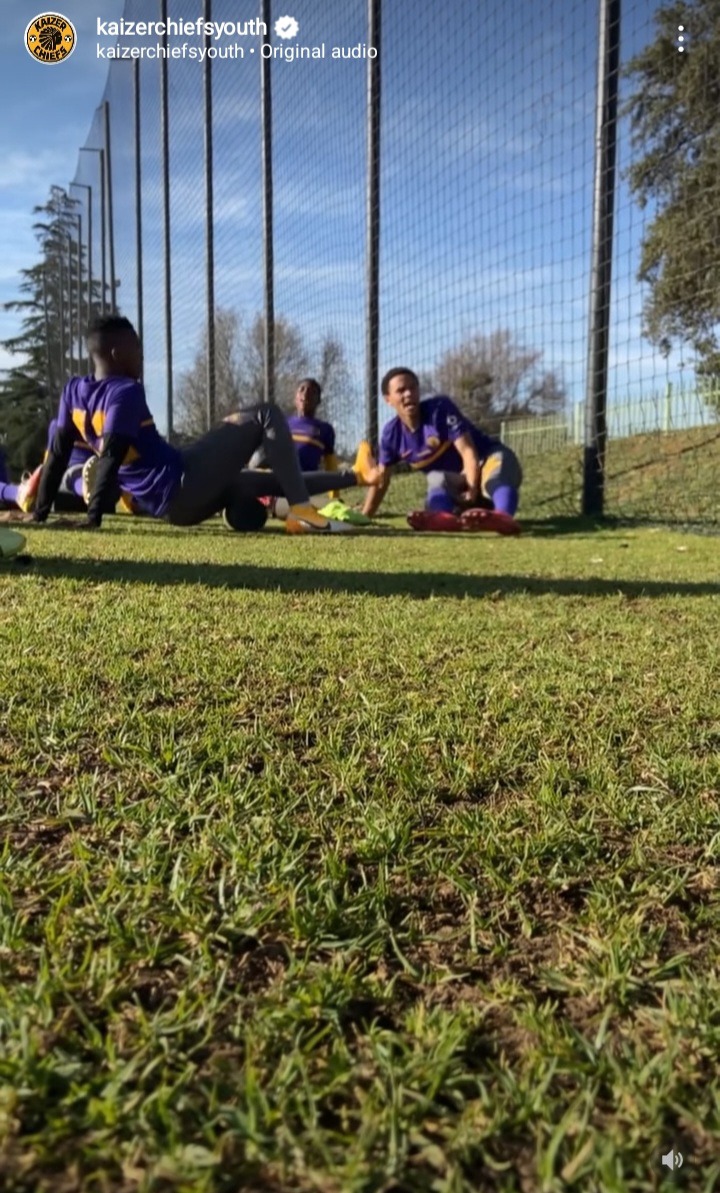 I think with Shabalala only 18 years old, it won't come as a surprise to see him feature in the Gauteng Development League, as he still qualifies to feature for the club in the competition.

And also most of the players that feature in the league are his teammates in the reserve league, so they may be training together to keep the combination going. 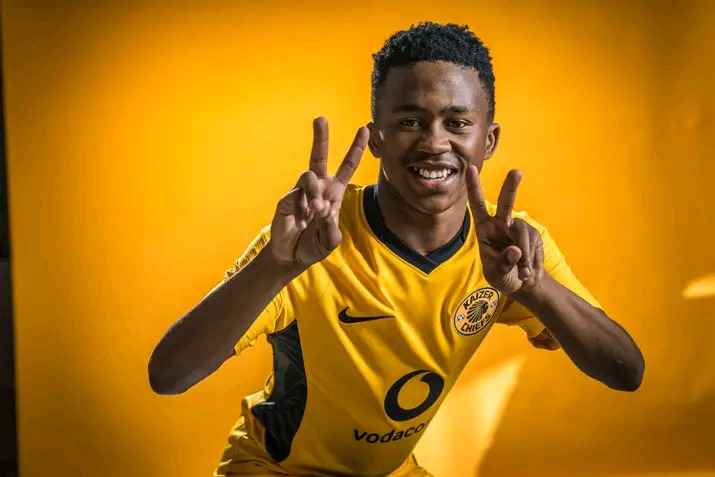 The Lady snatched from her Audi this week and the kidnappers demands this amount from her Husband.

Warning: Capitec users please read the following before It's too late