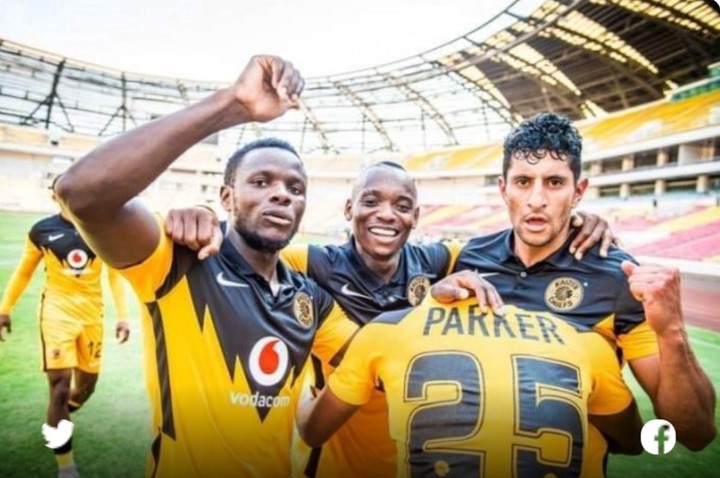 Kaizer Chiefs have a massive crisis that should have been sorted during the July-August transfer window, but they turned a blind eye. Amakhosi have been struggling to score goals and win games convincingly. It was expected that Chiefs will revamp their attack with a few players, but Stuart Baxter stated that he was happy with the strikers' department. After his first half of the season, that's when he realised he needed more attack minded players as that will help the Soweto giants win games. Also, Baxter has affected by injuries on Leonardo Castro, Lebo gang Manyama and Samir Nurkovic. Even they're slowly getting back to match fitness, but they're struggling with form including Lazarus Kambole. 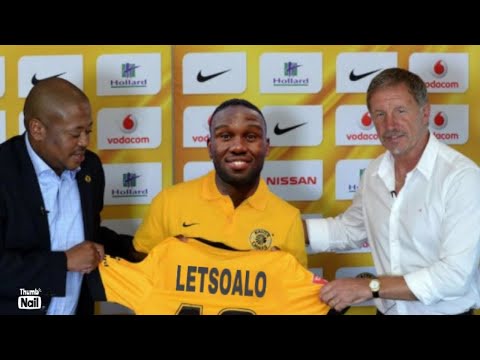 If it's not injuries then it's suspensions that the Briton have to worry about at Naturena. What's even worse is horrible performances from his strikers as they can barely score goals. At the moment, Chiefs rely on their trio attack - Keagan Dolly, Khama Billiat and Bernard Parker. Now, the former Amakhosi midfielder turned football analyst Junior Khanye has joined the conversation about which striker is needed at Naturena during the January transfer window. Following the reports linking the Royal AM attacker Victor Letsoalo to Naturena and this is something that Khanye felt it's unnecessary. As he stated that Chiefs doesn't need an attack like Letsoalo as he won't bring anything unique to the squad and will just add numbers. Khanye adviced the Glamour Boys to sign the Stellenbosch FC star Ashley Du Preez as he's still young and energetic. Du Preez has the good understanding of his role as a striker and create something out of nothing. "Victor Letsoalo is a good player for Royal AM... Not everybody will play for Kaizer Chiefs. You cannot just play for Chiefs because you are scoring goals at Royal AM... I don’t understand why Kaizer Chiefs want to sign this guy (Letsoalo). I’d personally go for Du Preez. I’m talking about the Stellenbosch striker," said Khanye speaking to iDiskiTV. 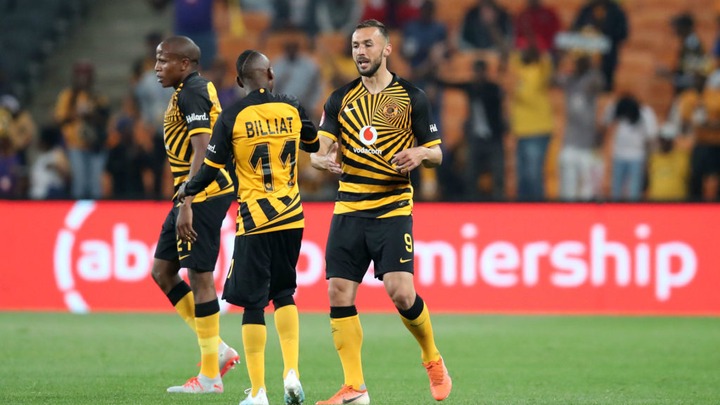 According to Khanye, Letsoalo isn't getting an younger as he's currently 28-years-old and he plays similar football with the likes of Castor, Nurkovic and Parker. "He’s heavy for me. He doesn’t have the speed but he knows how to strike the ball. There are players who are good for the teams they are playing for now," said Khanye speaking to iDiskiTV. 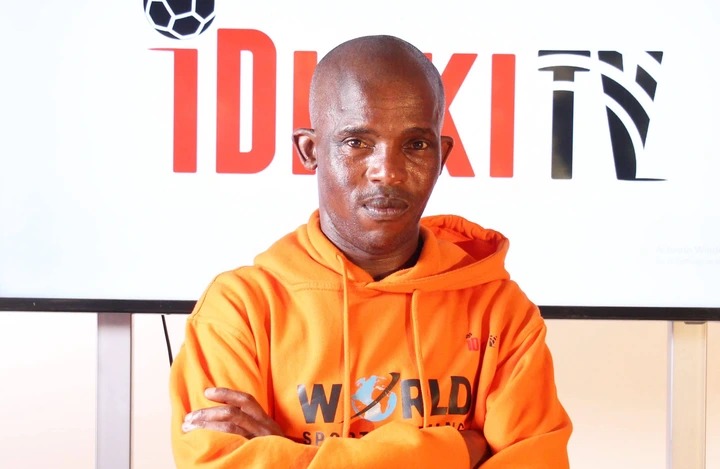 Operation Dudula seems unstoppable || look what they were doing in HILLBROW

A white guy tell his workers to go Dudula illegal migrants in a video.