"Football can kill you, it Can kill you real death and you die," these are the famous words by one South African, a former Baroka FC coach Kgoloko Thobejane after his side were not playing as well as he would have loved. Those words became a slogan in South Africa and that is exactly how both Liverpool and Manchester City fans were fellimg during the last 90 minutes of the season, the games which were the decide of who wins the 2021/22 Championship. 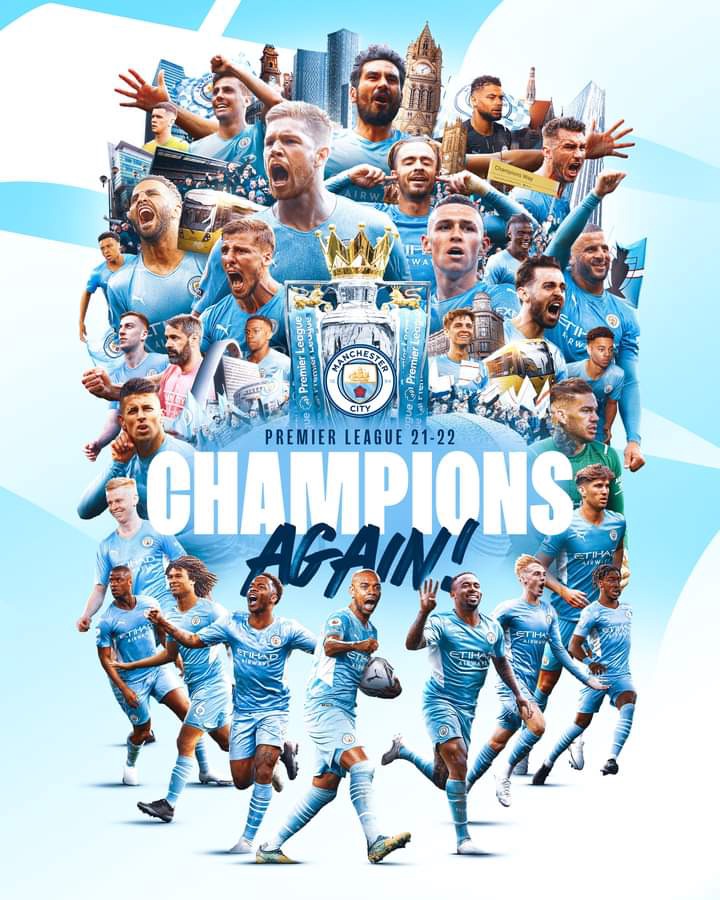 You could feel the tension at the Anfield and the Ethihad stadiums respectively, the fans wanted nothing less than a win from their sides, but they did not start they way they would have loved to and that didn't make things easy for their fans. 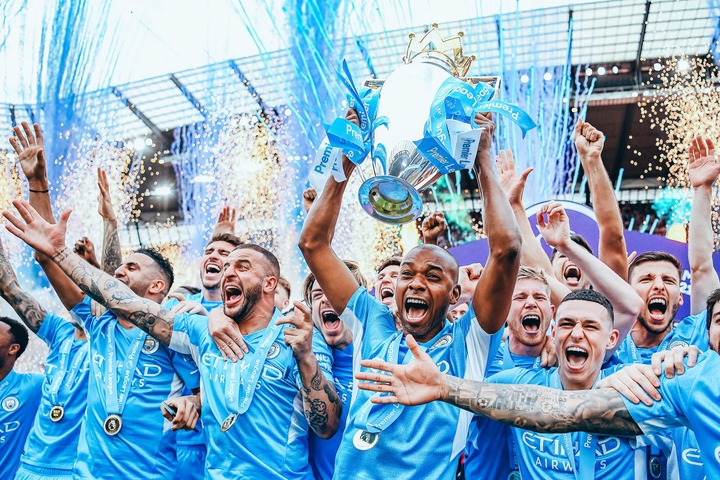 Jurgeb Kloop's men conceded on the third minute of the game and the fans were feeling the heat until they managed to find an equaliser, on the other hand, Pep Guardiollavs men were also struggling with Aston Villa scoring first and putting the fans under pressure, especially when they scored the second goal in the second half, it looked like it was curtains down for City since they literally had a mountain to climb. 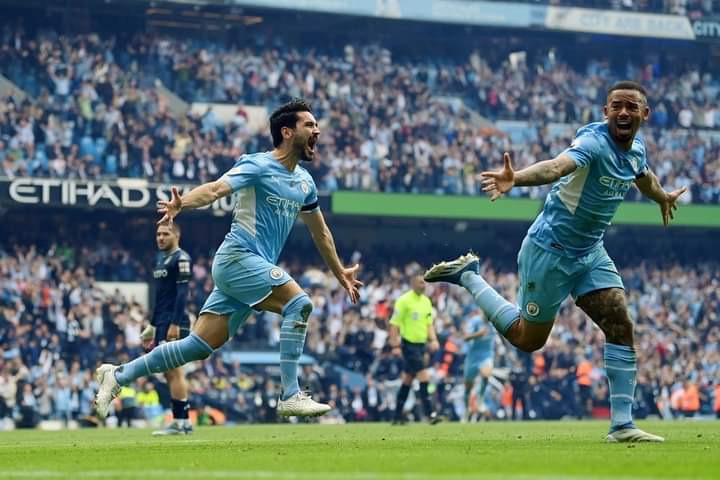 Manchester City left it until late nd they suddenyly came out of their shells to start scoring to pull a come back from 2-0 Down2to a 3-2 victory that saw them clinching the 2021/22 League title, they did it in style and the entire world will attest thay City really pulled a rabbit out of the hat to win their last game of the league. 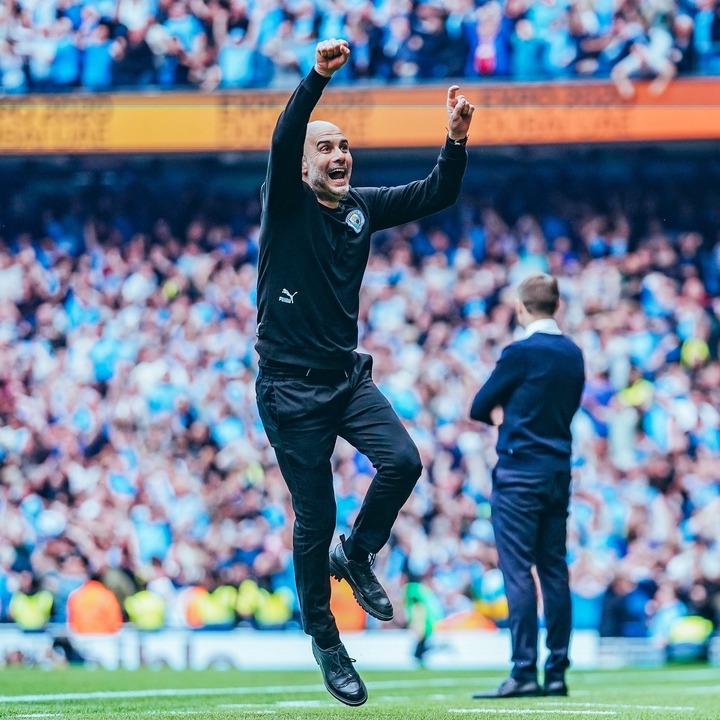 It was he substitutions who brought the team bck to the game, the contributions of Raheem Sterling, Zinchenko and Ilkay Gundogan helpe City come back to win the game, they scored three goals in six minutes and the rest was history. 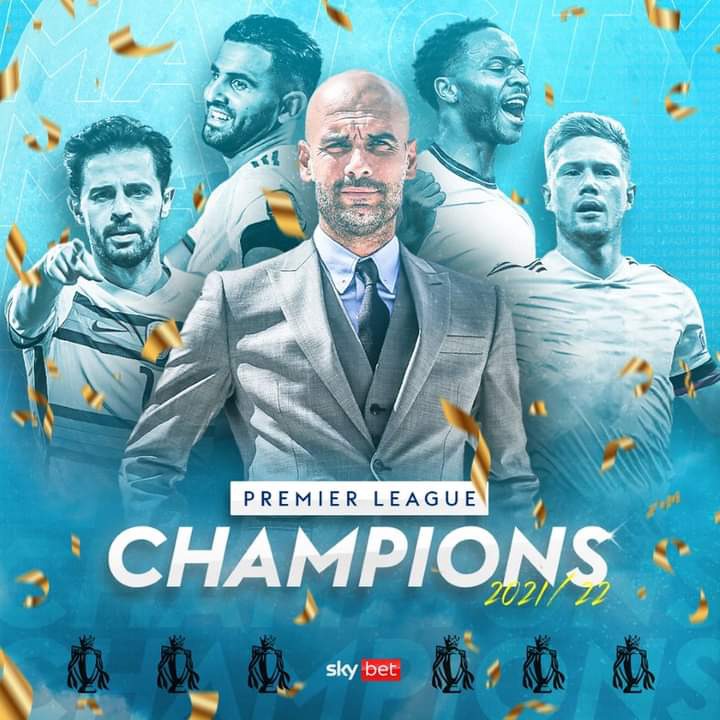 On the other hand, Liverpool did their best as they ended up winning the game 3-1, they also had to come back from a goal down to win the gamex but it was too little to late for them since City were already ahead on points, they succesfully won the league for the fourth time in five years.