'See what Pitso said about CAF Champions League after the win over Al-Merrikh.

By Speedwriter (self media writer) | 7 months ago

'Take a look at what Pitso had to say about the CAF Champions League following the win over Al-Merrikh. 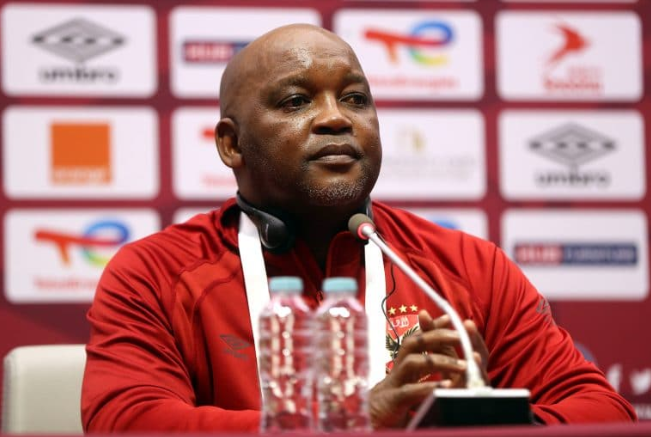 Pitso: There is now a glimmer of hope for CAFCL.

The CAF Champions League match between Al Ahly and Al Merrikh ended in a five-goal thriller on Saturday evening, and Pitso Mosimane believes his team has regained its confidence.

When Ahly took a commanding two-goal lead through Mohamed Sherif, it appeared like they were on their way to a routine victory. However, the Sudanese giants rallied to equalize the score with goals on each side of half-time.

Although Amr El-Solia forced an own goal from Mustafa Karshoum, the Red Devils were able to secure a crucial three points and move back into second position in Group A with the victory.

"We have to give Merrikh credit; they are not an easy team to play against." If you are astonished by how they managed to earn a point against Mamelodi Sundowns, you should know that they were close to earning a point against us," Mosimane stated in the post-match press conference after the game.

"On the plus side, I've never seen my team perform as well as they did against Hilal in the Club World Cup, although we did play well in the first ten minutes against them.

The opening 15 minutes were really impressive, and you would have expected two or three goals to arrive in the second half. Nevertheless, we were unable to grasp the significance of the situation. The most essential thing was to get three points at home, which we accomplished.

"Everything in the Champions League group stage is precisely like this; I remember last year when we were feeling this way against Vita, and we drew against Vita." We were going into risky circumstances, and they were unable to deal with our tactics." "Look, they couldn't stop us from playing; we were getting into dangerous situations, and they couldn't cope with our methods." 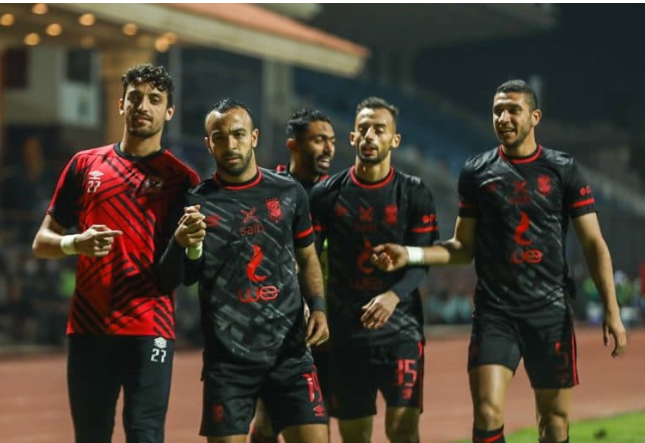 After producing a slew of chances in the first half that could have put the game to bed, Mosimane criticized his team's decision-making in the final third once more.

"It's only the final pass, the finishing, and it's the same tale as Sundowns if you don't destroy the game... "Thank you, Allah, for the two goals we scored in the first half," he concluded.

If you don't kill the game, there will always be a problem, and we had a problem, to be honest with you, it wasn't simple. Even though we didn't create nearly as many chances against the Pharcos or against Sundowns, we still managed to score four goals in the match.

"Look, it's football, you have to accept that; what matters is that we gained three points and now we have reason to be optimistic." Finally, for the third time in a row, VAR is required; the referees are having a difficult time and require assistance." 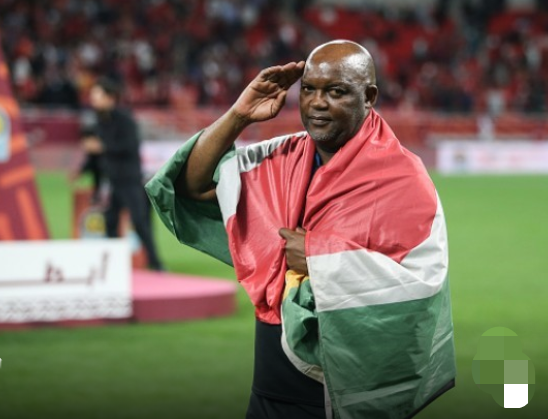 What Pitso said about CAF Champions League after the win over Al-Merrikh.