At R1.45 and R1.5 million a month, Keagan Dolly and Percy Tau are the two highest earning South African footballers of 2021. Combined, they take home R3 million every month. 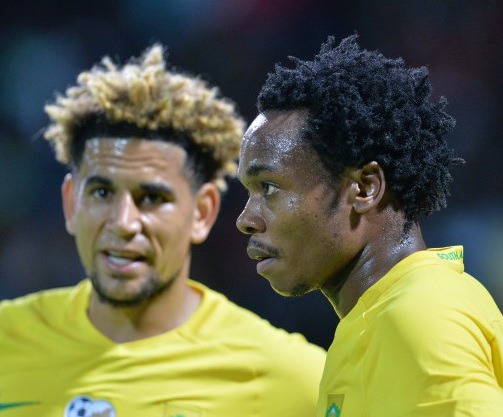 A number of South African players playing abroad have archived incredible market value, and with that, earn insane monthly salaries.

As a result of this, most of the highest earning Mzansi footballers usually play in Europe and Asian’s major leagues.

In recent times however there seems to be a shift in mentality, both on players and clubs across the African continent.

More and more players are entertaining the idea of sticking around the African leagues instead of Europe; and clubs on major African leagues seem to be willing to fork out millions of Euros to bring top talent back. 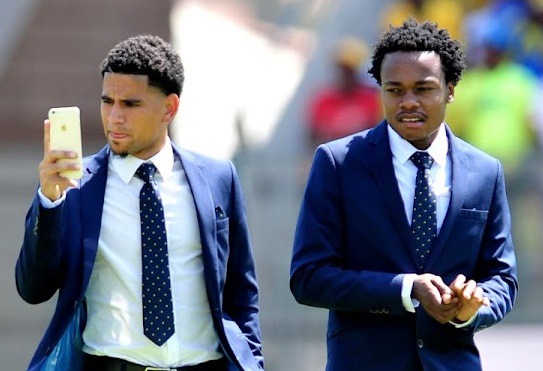 No example best defines this than that of Keagan Dolly and Percy Tau.

Here is their monthly salary. 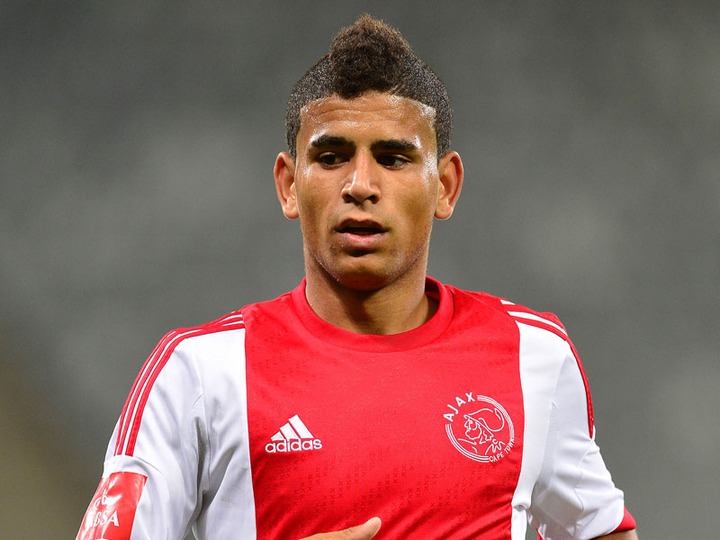 The Johannesburg born, Dolly started playing football at Westbury Arsenal, then later moved to School of Excellence where he was spotted by Mamelodi Sundowns.

After impressing at both youth structures he went on to sign with Ajax Cape Town, later moving back to Sundowns before leaving to join the French side, Montpellier HSC in January 2017. 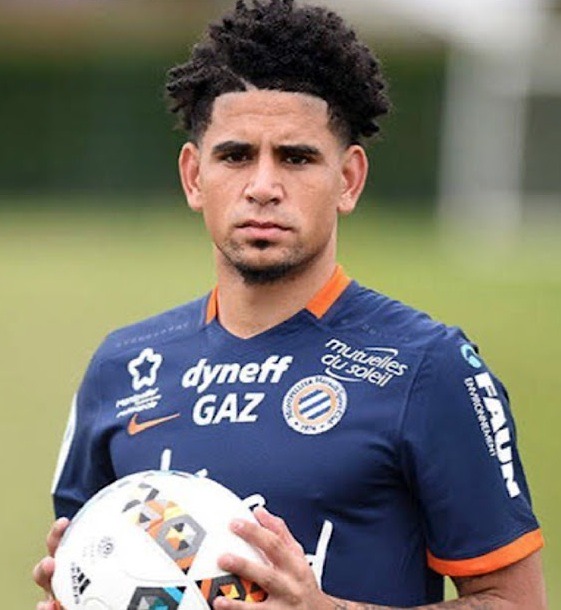 Dolly joined the club in a deal worth €1.7-million (R28m) but suffered several injuries that prevented him from establishing himself in the starting eleven.

Prior to his exit from montpellier, both Mamelodi Sundowns and Al Ahly expressed interest in signing the 28 year old.

Though he expressed interest on sticking around the European league, it appears Amakhosi made him an offer he could not refuse. 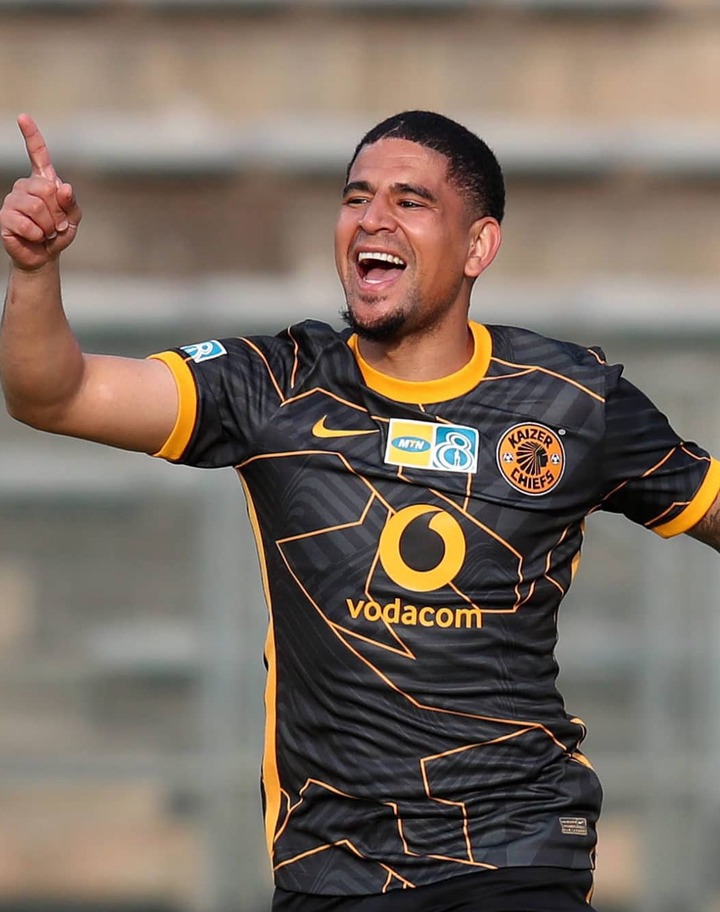 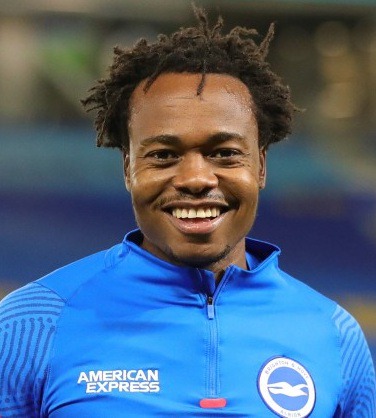 Like Dolly, Tau also spent some time at Sundowns. In fact he began his senior career with Sundowns and made 65 appearances for the Brazilians.

He joined Brighton in 2018 but, due to work-permit complications, was loaned out to Belgian side Union SG with whom he won the Proximus League Player of the Season award.

His form earned him a short-term move to Club Brugge, where he won a league winners' medal the following season, before being loaned out for a third consecutive season when he signed for rivals Anderlecht in 2020. 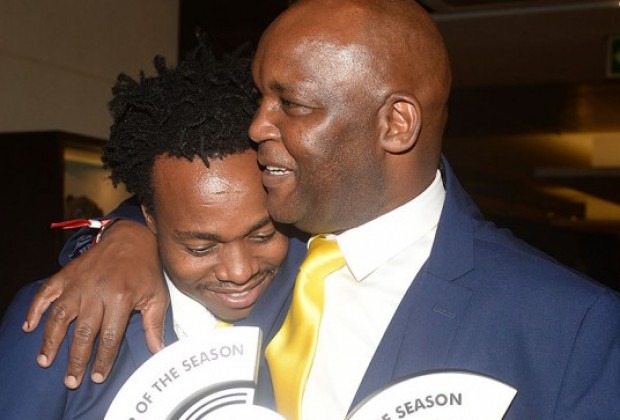 In an unconventional move, Tau decided to move back to Africa, joining the Egyptian powerhouse Al Alhy.

Many voiced out their disapproval on the move, suggesting that the player should have stayed in Europe and “fought for his place” there. 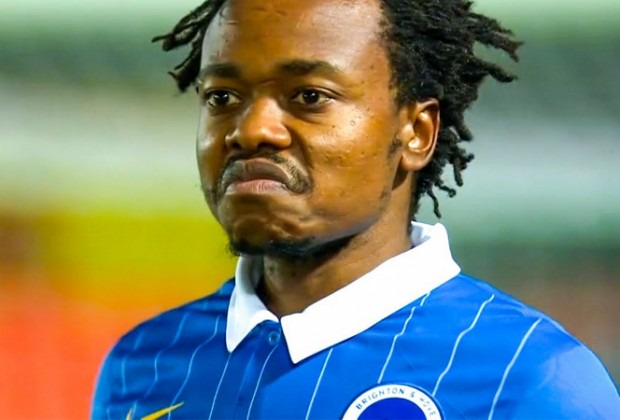 On those, Tau had this to say:

Kickoff reported that Al Ahly paid close to R30 million for Tau, and agreed on a R1.5 million per month salary on a 4 year deal.

This makes Tau the highest earning South African footballer in 2021. 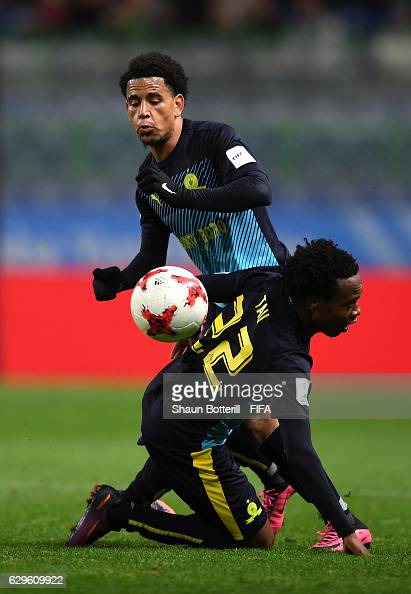 Congratulations on both players, there is no doubt that they will in the near future pay dividends on their respective club's investments.

What are your thoughts, should they have stayed in Europe and "fought for their place", or was coming home the smart decision?