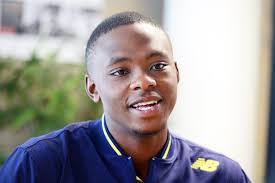 Proteas fast bowler Kagiso Radaba is celebrated his 25th birthday in May. To celebrate the cricketing superstar's hardwork, we are going to share some fun facts about Kagiso Radaba with you.

1. Kagiso Radaba was born in Johannesburg. His father Mpho is a medical doctor, and his mother Florence is a lawyer.

3. Radaba was part of South Africa's under - 19 side that won the 2014 ICC under - 19 Cricket World Cup. Kagiso was the team's best bowler claiming the 2nd most wickets (14) in the tournament at an economy rate of 3:10 . He also acheived the best bowling figures of the tournament 6/25 against Australia. He was dubbed "the fastest and most feared bowler in the competition".

5. At 20 years and 46 days, Radaba was the fifth youngest player to make his ODI debut for South Africa.

6. As a youngster, on Christmas Day every year, Radaba and his dad would go hand parcels out in the townships. "We'd go around with buckets of food and give to the people who didn't have anything. It puts a smile on your face and on their face". Said Radaba.

7. Kagiso Radaba has another talent that he has hidden from the world until recently. Radaba can sing. 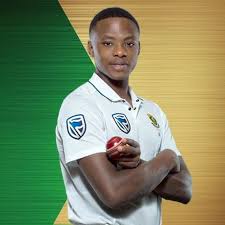 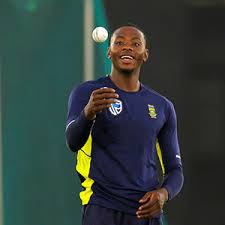 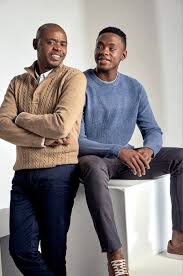 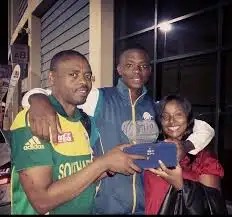