Manchester United's next competitive match will be against Atalanta, a Serie A football team from Italy, in a Champions League match at Old Trafford. 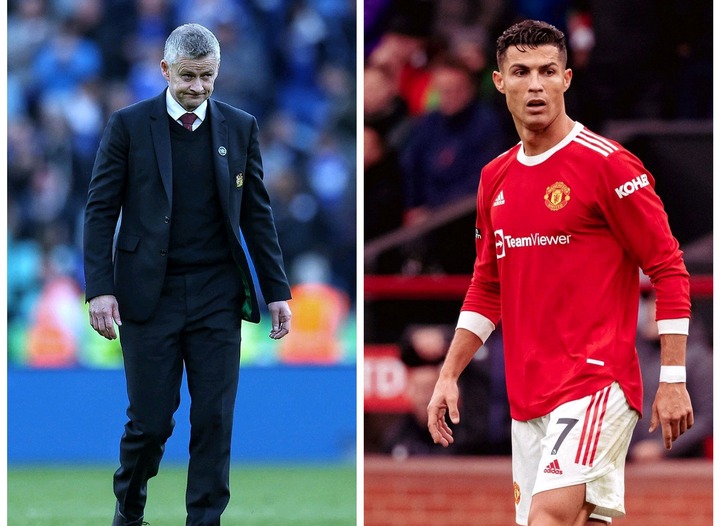 After suffering four losses in their past seven games, I'll be sharing with you the names of four players who have performed admirably. Ole Gunnar Solskjaer, the Norwegian coach of Manchester United, should rest his players against Atalanta in order for the squad to get a better outcome in the UEFA Champions League match.

1. Cristiano Ronaldo is the best player in the world. 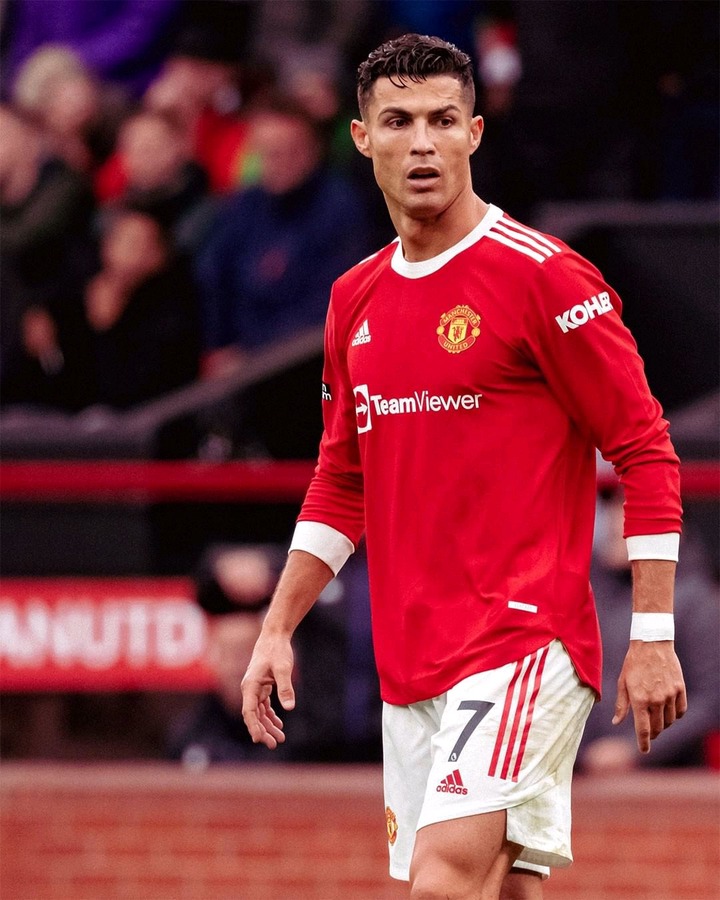 The 36-year-old footballer, who shone for the Portuguese national team during the International break, was one of Manchester United's poorest performers on the field in the 4-2 defeat to Leicester City on Sunday.

If Manchester United are to avoid a second consecutive defeat, Cristiano Ronaldo must be rested against Atalanta after such a dismal performance for the Red Devils. 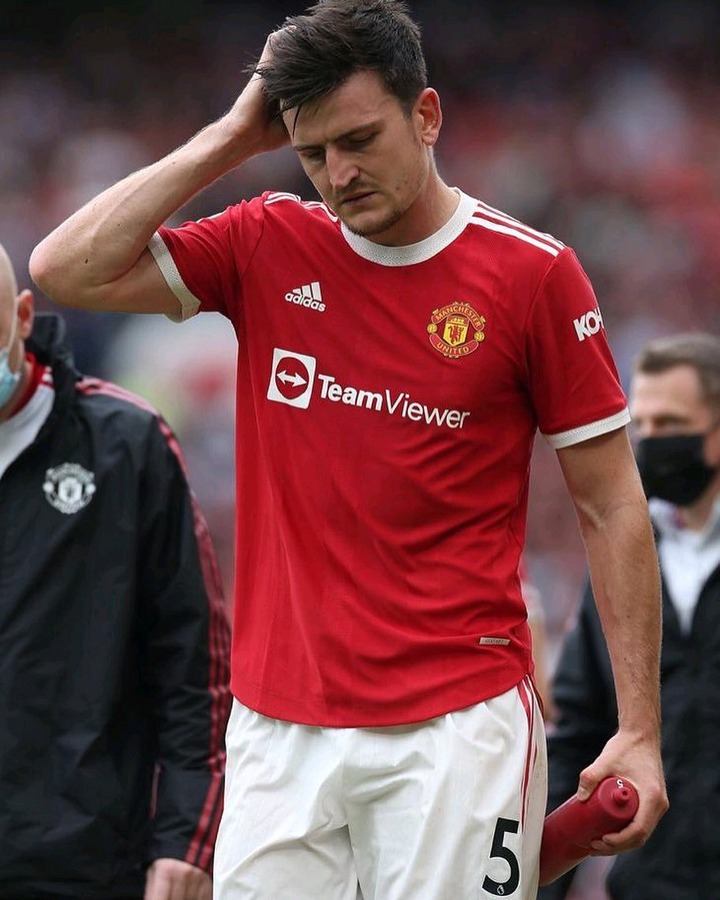 The 28-year-old English defender was undoubtedly Manchester United's weakest player on the field in the club's 1-0 EPL loss to Leicester City on Saturday. Man United's captain made a sequence of errors that resulted in the team losing two needless goals to Leicester City's players. 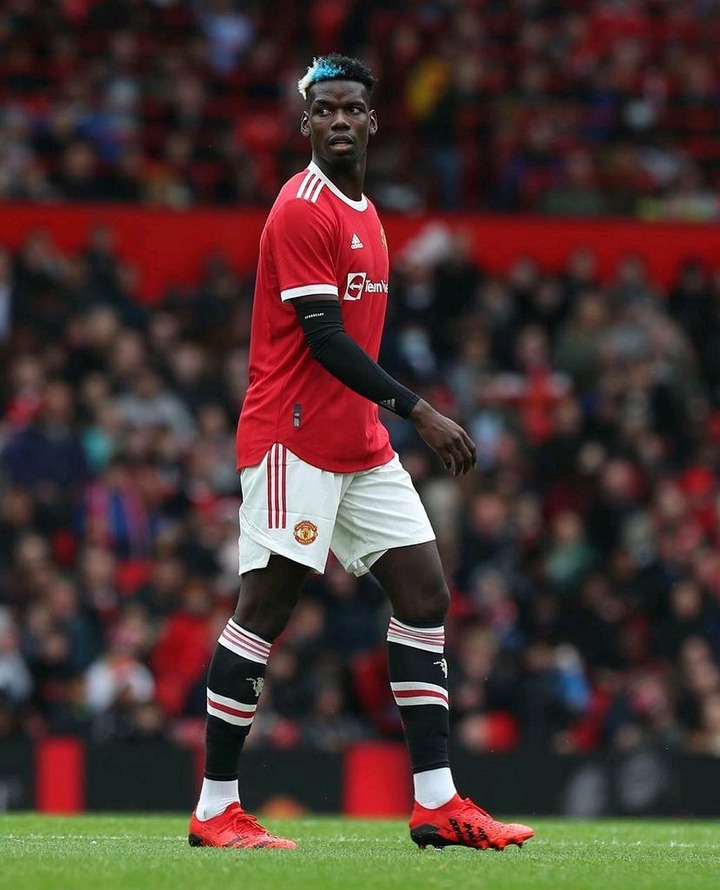 Ole selected a midfield pairing of Matic and Pogba for the encounter, and the French midfielder was the one who struggled the most, losing possession of the ball on several occasions to players from the other squad.

Paul Pogba should be rested against Atalanta in the UEFA Champions League if Manchester United wants to prevent a repeat of the predicament that they found themselves in last season. 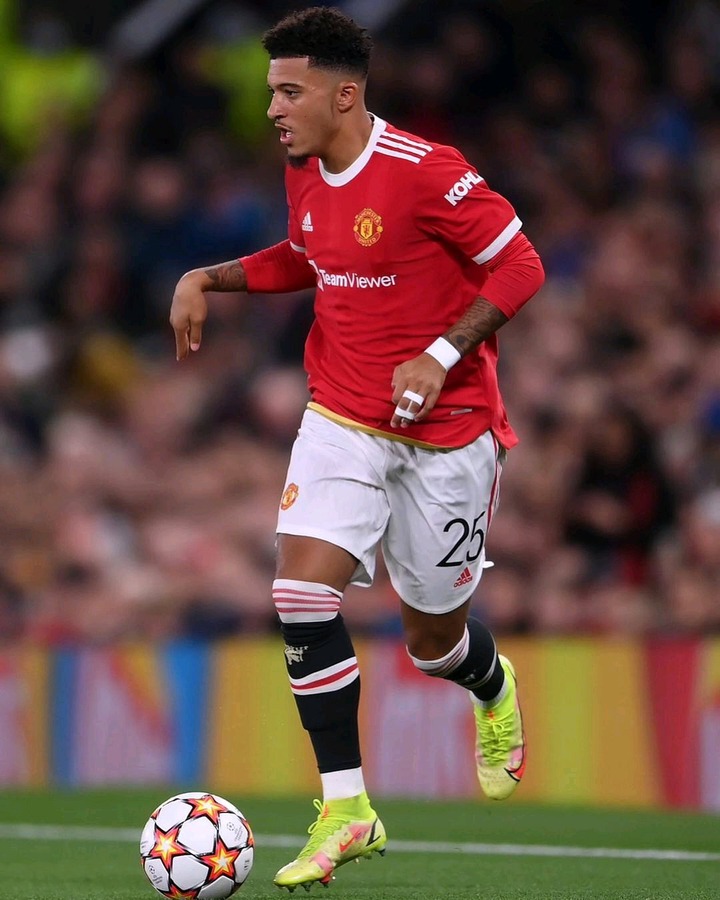 This season, Jason Sancho has failed to score a goal or provide an assist in the 10 games that he has appeared for Manchester United. In order to boost United's chances of winning against Atalanta, Ole should sit him in favor of Rashford.