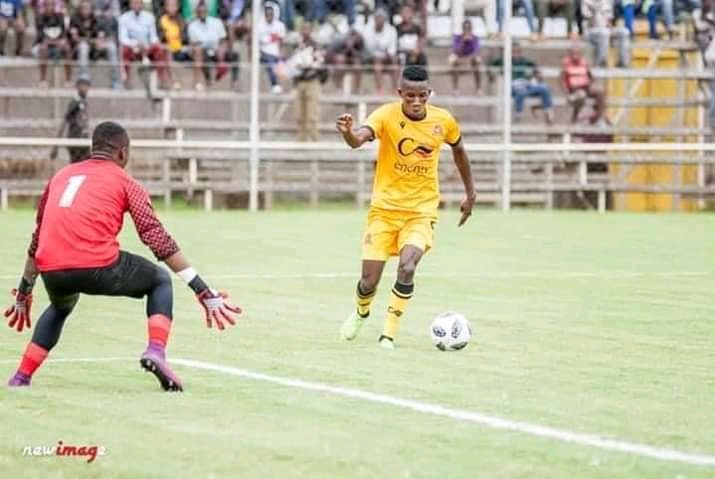 Reports suggest that Amakhosi are tracking down the Zambian player Larry Bwalya who is currently trading his play with Tanzanian giants Simba SC.

Despite making a couple of new signings during the previous window transfer, the Naturena based outfit is still looking for more players to strengthen Stuart Baxter's squad.

The club were the first South African outfit to show interests to the 26-year old. 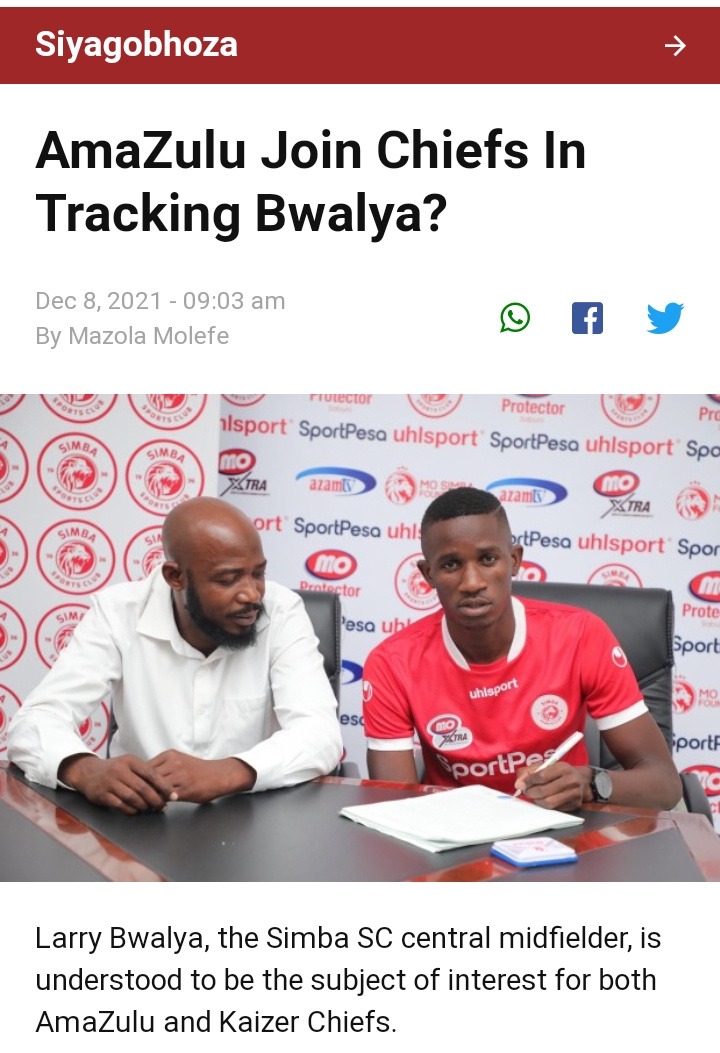 However new reports suggest that Usuthu have also shown interests of luring the Zambian player to Durban.

After Usuthu showed interest to the player that might bring the player attention from the other PSL teams.

Amazulu have started the season slow this season and the club continue to struggle as they are outside of the top eight in the log standings. 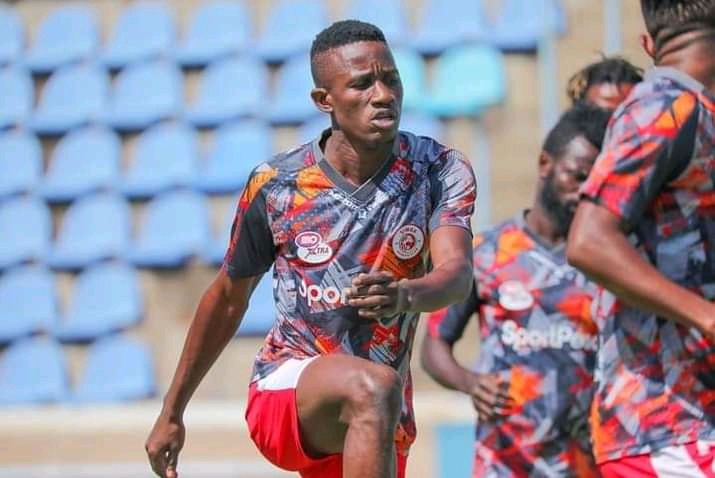 The player could come as a huge boost to the KwaZulu Natal based outfit as he can play out wide.

The player also has experience of playing for bigger clubs and Amazulu like those kind of players.

They player has previously played for Zanaco FC and Power Dynamos in his country, Zambia before he moved to Tanzania.

However the player still have contract with the Tanzanian giants and both Chiefs and Amazulu will have to go deeper into their pockets if they want to secure his services. 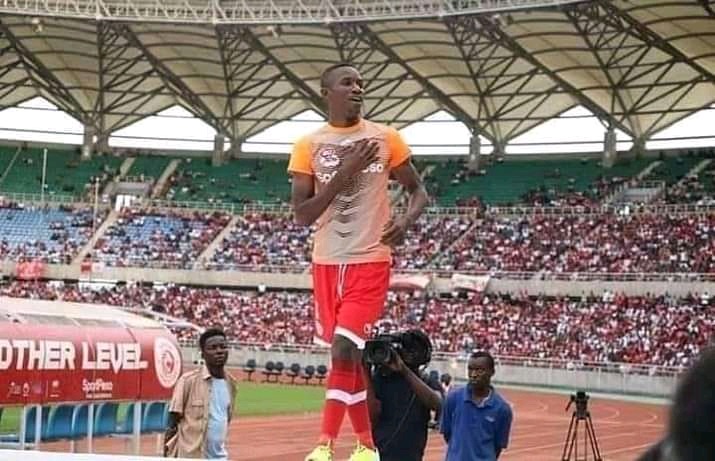 However Simba may also need the services of the player since the club is participating in the continental tournament, CAF confederations Cup.

After qualifying for the group stages of the tournament at the weekend the club will need to strengthen their squad to make sure they go further in the tournament. 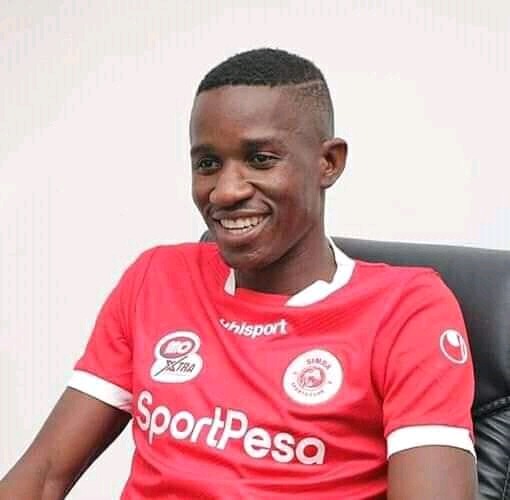 Both Usuthu and Chiefs have their foreign quota full and both clubs would need to clear some of their foreign players to make a room for the Simba star.