This was a busy week for soccer fans as several high-stakes matches with surprising endings took place in the Premier Soccer League. Victories went to the Orlando Pirates and the Amakhosi, but the Mamelodi Sundowns were dragged back to earth by Amazulu fc. 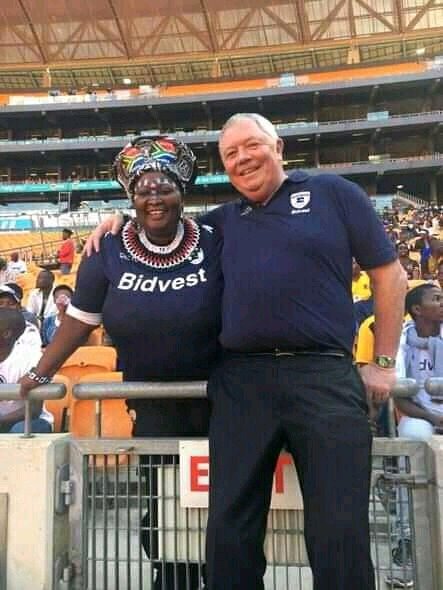 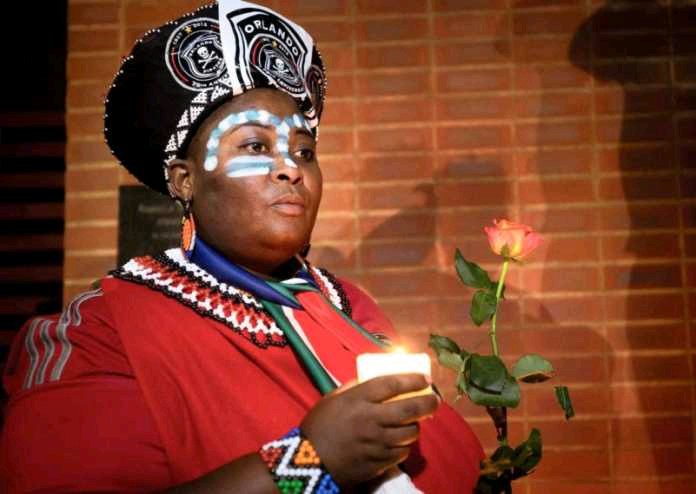 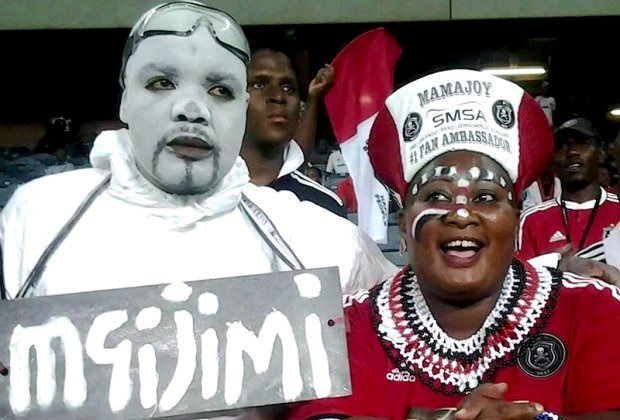 The defending champions had a perfect record thus far thanks to their ability to avoid defeat, but Usuthu was determined to end that with a single goal victory. The Buccaneers come back from a goal down to beat the Marumo Gallants to earn a victory and a three-point swing in the standings. When it was their turn, Baxter stunned Marizburg United by a score of 2-0.

As the PSL moved closer to re-admitting fans, we all watched the games together on TV. As an aside, Mama Joy has upgraded to a premium account on TS Galaxy. I read a statement on one of the most popular soccer websites, and it became about Mama Joy leaving the club and how they were going higher without her.

The fan who claimed Orlando Pirates' form has improved since Mama Joy's departure from the Parktown club was being very dishonest. Identifying her as "our dreadful correct fate" so soon is a huge overreach.

After many years of service, she has earned the right to determine when to retire from giving the badge. To be honest, I always thought she'd find a way to escape. I listened to Mgijimi's speeches after we lost Senzo Meyiwa because I knew she would be affected. In spite of her emotional outburst, she managed to learn a great deal.

She skipped an Orlando Pirates game one year to captain the Bidvest Wits in a match against the Chiefs while decked out in every Chiefs color. She used South African flags to cover over the Orlando Pirates' logo, making it undetectable. She made up her mind that day that she would always root for Bidvest Wits. There have been no hints otherwise.

In a recent adjustment, Mama Joy is no longer overjoyed by Pirates!