Former SuperSport United and Mamelodi Sundowns Lucky Mohomi has found a new club in the GladAfrica championship log after spending a one year loan at Tshwane side. 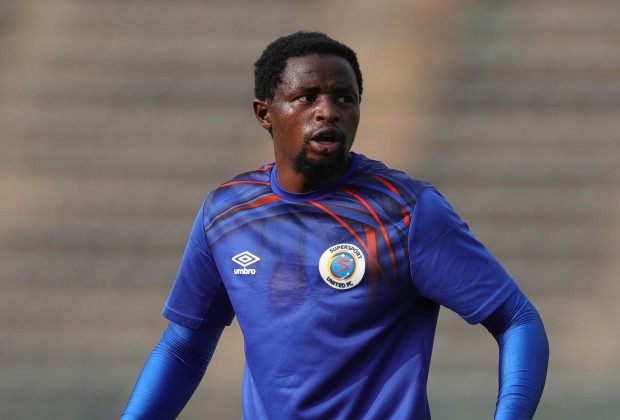 He will be joined the league debutants Venda Academy who bought thier status from the Mother City side Cape Umoya United.

The midfielder was seen as the next big thing in PSL from his former team Free State Stars Ea Lla Koto but failed to prompt at the 10th league champions side Sundowns were he had to share position with likea of Hlompho Kekana, Andile Jali Rivaldo Cotzee, etc and was then loaned to thier rivals SSU and only lasted a season.

At SSU last season he managed to score three goals in all competitions in his 13 appearances and also registered three assists.

While a move to the GAC might seem like a step backward in his career, it allows him to find his feet again and try to work his way back into the topflight, without the pressure that comes with playing in the DStv Premiership. 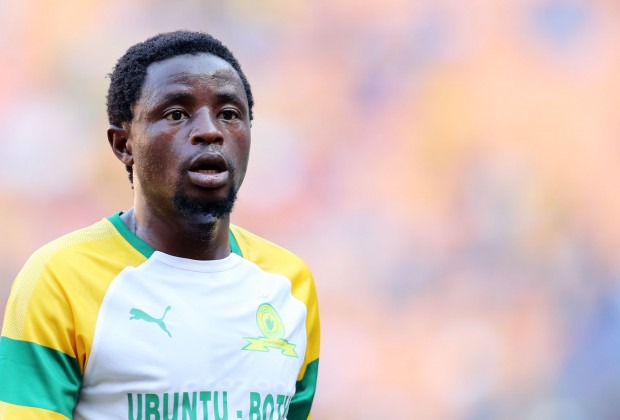 Vhenda Football Academy began their encounter with a victory against Tshakuma Football Club who also make a return after buying Royal AM status who are in the top-flight league the Dstv Premiership.