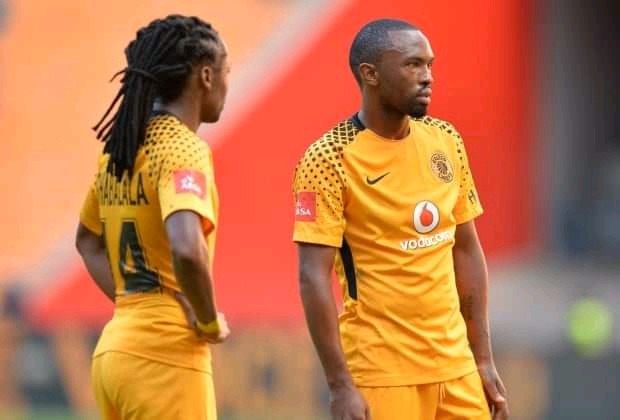 After leaving Amazulu few months ago, former Amakhosi star, Siphiwe Tshabalala has been without a club for a couple of months.

The player recently stated that he is not considering retiring from professional football just yet.

New reports suggest that the Limpopo based outfit, Baroka FC are interested in luring Tshabalala to the club as they look to strengthen their squad for the second round of the DStv premiership season.

According to a source, the former Amakhosi star is also considering the offer to move to Limpopo.

"Baroka want him, they really want to sign Shabba. I mean, Shabba is one of the best players that was ever produced in South Africa," said the source.

The source added that one of the reasons the club want to sign the player is that he is also a good role model to the young players as there are no bad stories about him in the media. 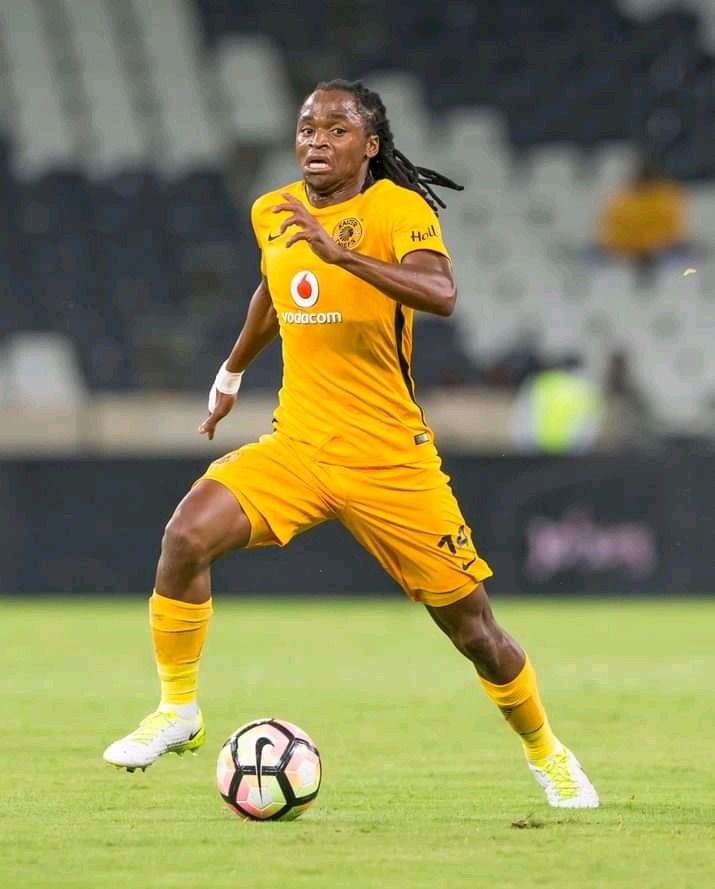 In addition the source said the club want to sign Tshabalala not to be only a player but to also be a role model to the club's youngsters and motivate them as their big brother.

The source added that the offer was placed on the table for the player to sign.

The source concluded that all Tshabalala has to do is to think about it and sign the contract because the money is also good. 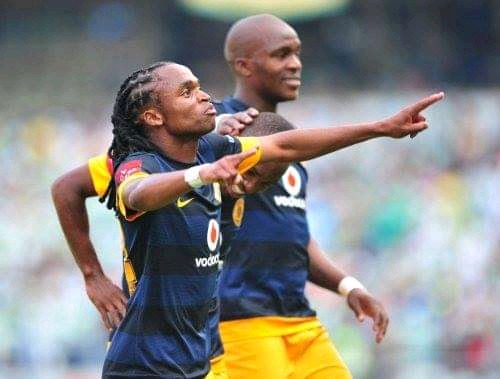 Bagkaka were also heavily linked with a former Mamelodi Sundowns captain Hlompho Kekana who is also currently without a club.

Should Tshabalala join the Limpopo side, he will join the club as a free agent following his release by Usuthu last year in August. 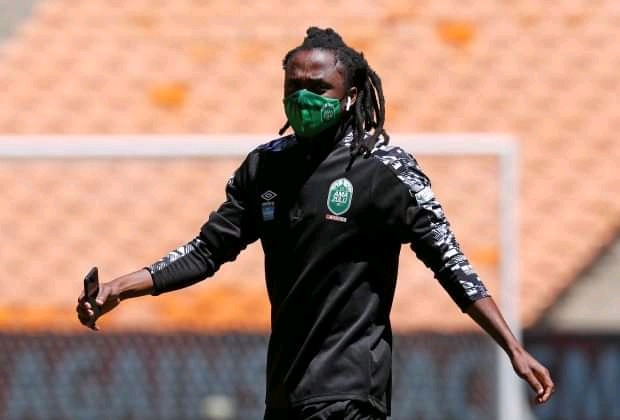 Baroka is of the teams that are facing relegation this season and the club will be looking to add all the experienced players that will help the club to survive the axe.