Seven reasons why Kaizer Chiefs will win against Supersport United

Kaizer Chiefs have been struggling to win games this season so betting against them to win matches is undertandable . However we have seven reasons as to why Kaizer Chiefs is surely going to put a smile in their fans by a win their upcoming hard game tommorrow against Supersport United. 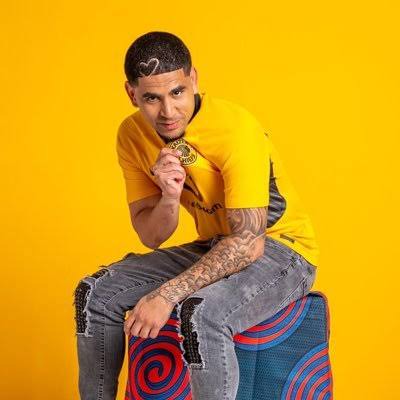 Reason that all you should notice:Players availability

The availability of players at Kaizer Chiefs. Some of the trusted players were seen at training yesterday and that is going to help the team alot. Amakhosi were without their key players in many games. Those players that were not there are quality players. It safe to say the team has got some dept now,as most of their talented players are back. 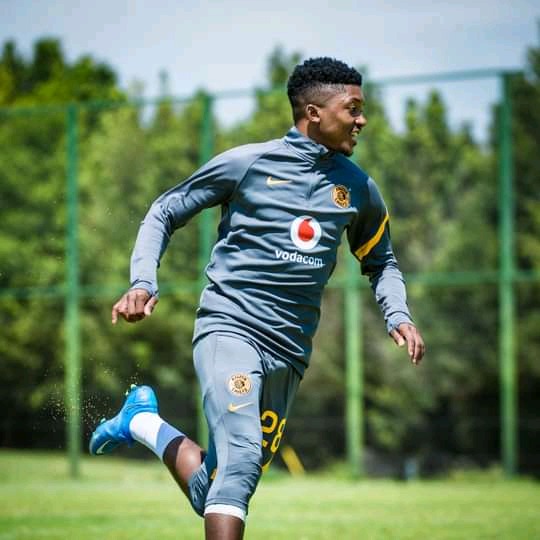 Change of attitude amongst the players

In the recent game that they played against Chippa United there was a change of attitude. Some believe that the players were out to prove the previous coach wrong Gavin Hunt of which is something that is not true. 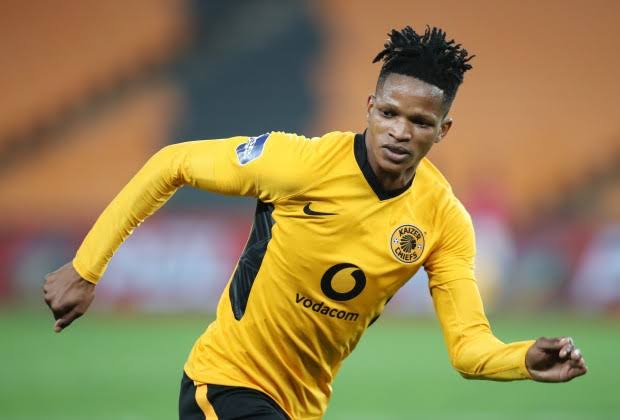 The game that they played against Amazulu FC you could see that they were started to form the shape especially at the back. The identity is starting to be the as they build up at the back,they are playing with all department. 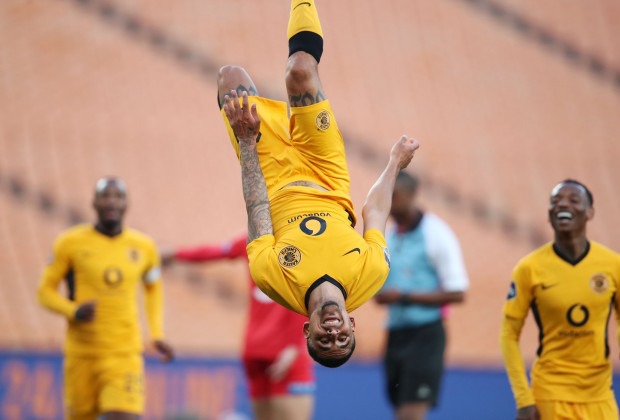 Players are in demand of the ball you could see that the demand is there in the team. They also command well in the middle there was stability as the was some creativity even though the young Ngcobo was not that much effective but you were able to see some positives as the willingness to attack the spaces was visible enough from the players.

Combination play between the players 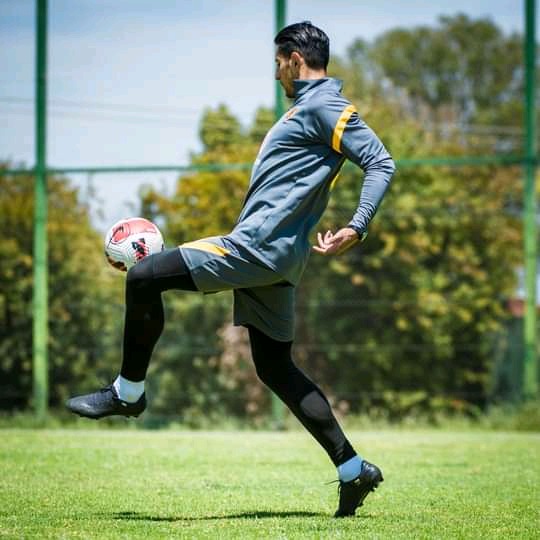 The fact of the matter is that even the coach Stuart Baxter will be tempted to start the former Mamelodi Sundowns fire power. The reason being is that he knows that he can get good combination there between Castro,Billiat and Dolly previous known as the CBD that made opponents terrified to play against.

Lazarous Kambole will be out to prove himself to the coach and that his goal was no fluke. He will be very vital in the spaces as he can attack the spaces with his marvelous runs. 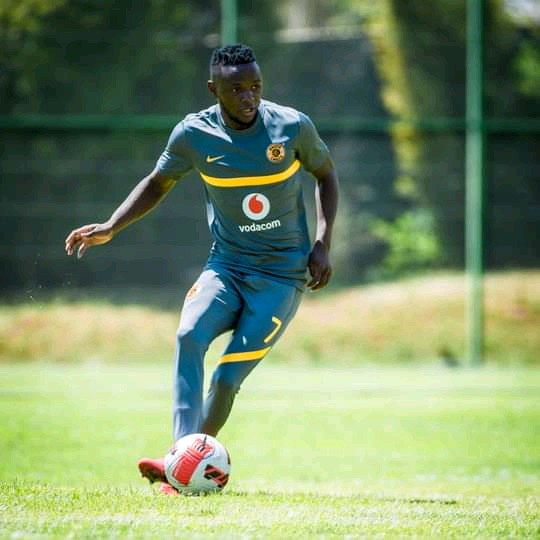 Baxter is aware of the quality that is there in Supersport United camp. He will try by every means to explore and expose them. This will be a different Kaizer Chiefs as he knows that they will expect a counter attacking football, he might change the approach or rather mix the puzzle to confuse them.

The current players at Stuart Baxter disposal can play according to his strength of which is transitional football. The previous coaches at the club did not get the players that can play to their full strength. The closest coach to try that was Ernest. The players will want to erase the stats as Supersport have total dominance against Kaizer Chiefs since 2015. 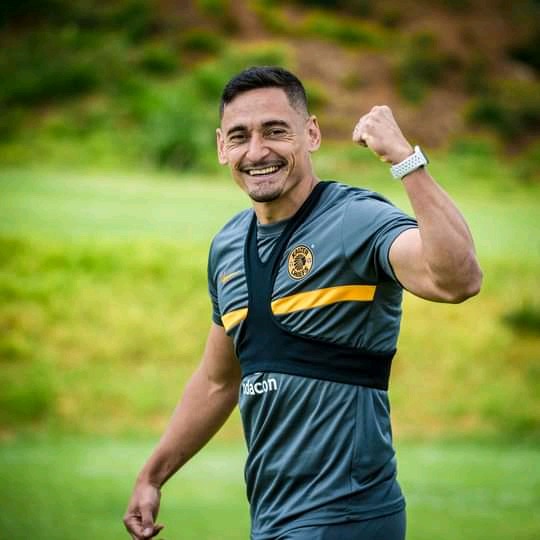 To break records of wins for Supersport United

What Amakhosi did against Mamelodi Sundowns they can repeat it again. Even in CAF they won against the teams that had unbeaten run in their league. You have to watch out for Kaizer Chiefs as there ia never a right time to play them.