Keagan Dolly Reveals The Reason Why he Chose Jersey Number 10

By KwatsaduzaOnline (self media writer) | 5 months ago

To many parts around the world jersey number 10 is reserved and it is a sacred number that is only given to a specific player in a team. Some of the legendary football players who have made this jersey number to be famous was the likes of Pele the Brazilian football legend who is still praised by many up until this day, Maradona the Argentine legendary player also wore this number, and then bringing in back home Jomo Sono also wore Jersey number 10. 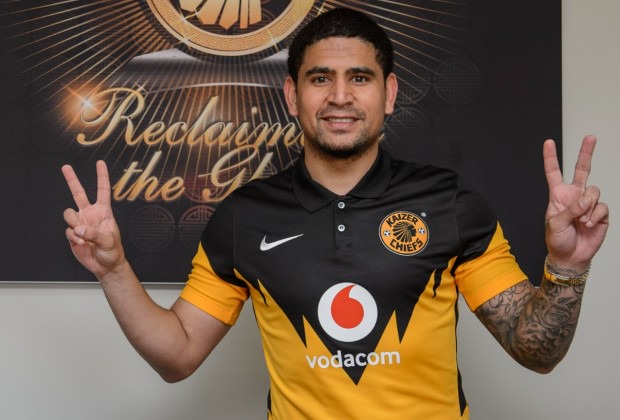 If you have been a football lover for the longest of time you will realise the significance of this number, and the type of players who wear jersey number 10. These are the players that are expected to go all out for the team, to commit and make sure that the club wins no matter what it takes. Kaizer Chiefs's latest signing, Keagan Dolly is the latest addition to the club jersey number 10. When Kaizer Chiefs officially revealed him as their new player they also revealed that he will be wearing jersey number 10. 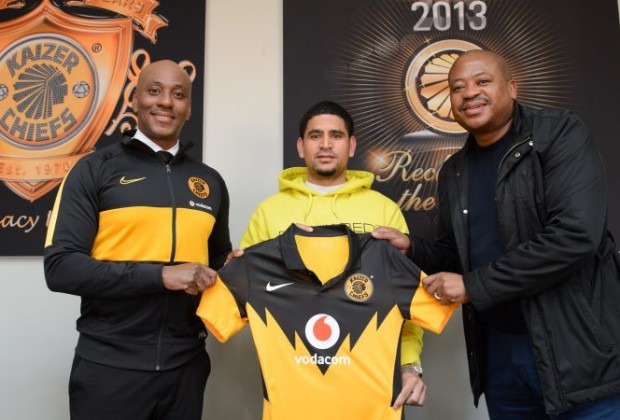 The 28 year old former Montpellier player has revealed his reasons for accepting this number that was vacant, when he was young he used to enjoy seeing players like Stanton Fredericks and Steven Pienaar who wore jersey number 10 in their respective teams, and when he was still playing football in his younger age he used to wear the same number, and this is something that excites him because this time around he will be wearing it in one of the biggest teams in the land. 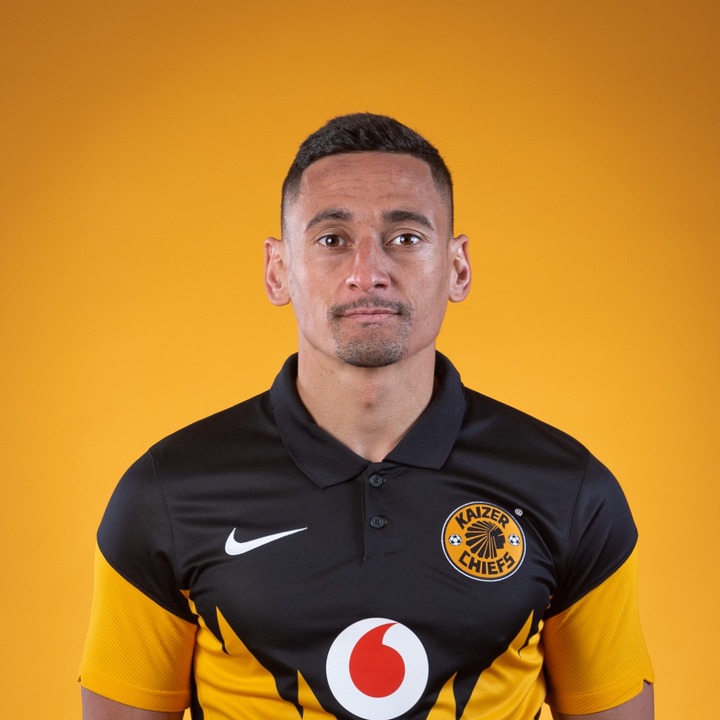 The last players who had won this jersey were Keagan Buchanan and Siphelele Ntshangase who left Amakhosi in the mid season of 2020/21 period. Ironically both Buchanan and Ntshangase had a terrible time at Amakhosi after they were given jersey number 10 as they struggled with game time, some fans on social media were jokingly concerned as they stated that Dolly shouldn't have accepted this jersey number because it is cursed. 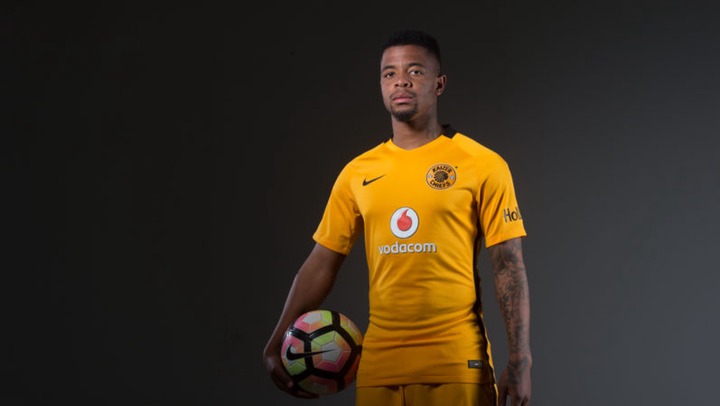 Keagan Dolly was co announced with Cole Alexander as new Kaizer Chiefs players, the Soweto giants have been actively busy in the transfer market as they prepare themselves for the season ahead.This is one mission that Amakhosi will need to launch especially since they had one of the most challenging seasons in the previous period. In the meantime, Cole Alexander has been given one of Chiefs's famous jerseys as well, he will be wearing jersey number 17 which was previously worn by the likes of Shaun Bartlett and George Lebese.