By MajorMedia (self media writer) | 12 days ago 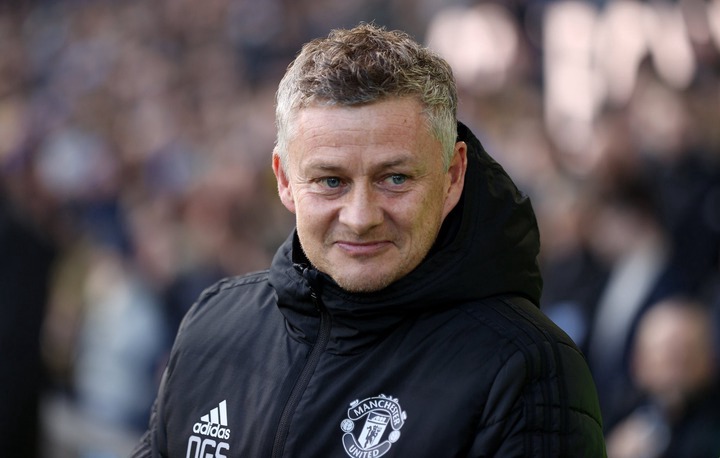 Ole Gunnar Solskjr will have to modify his tactics ahead of tomorrow's encounter since he understands the significance of the contest. They haven't won in their last five league games, and they don't want to lose against a newly promoted Watford side. Without Cristiano Ronaldo, Fred, and Mason Greenwood, here's how Manchester United might line up. 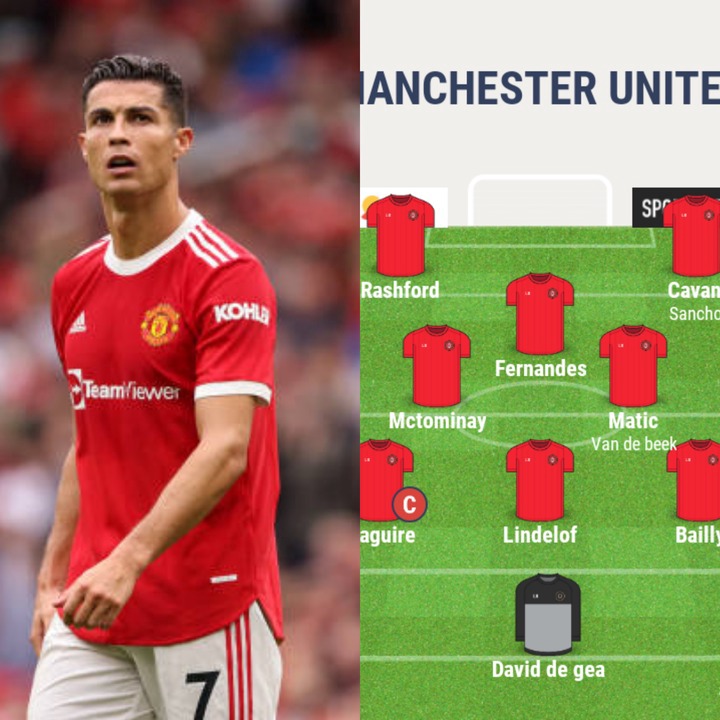 Paul Pogba is out with an injury, and even if he were healthy, he would miss the match since he was suspended against Liverpool at Old Trafford. Cristiano Ronaldo has started almost all of Manchester United's games this season since his return to the club, and Ole Gunnar Solskjr has promised the Portuguese forward more playing time. However, it is past time for Ole Gunnar Solskjr to make some changes; he will need to rotate his squad evenly so that all of his players get equal playing time. 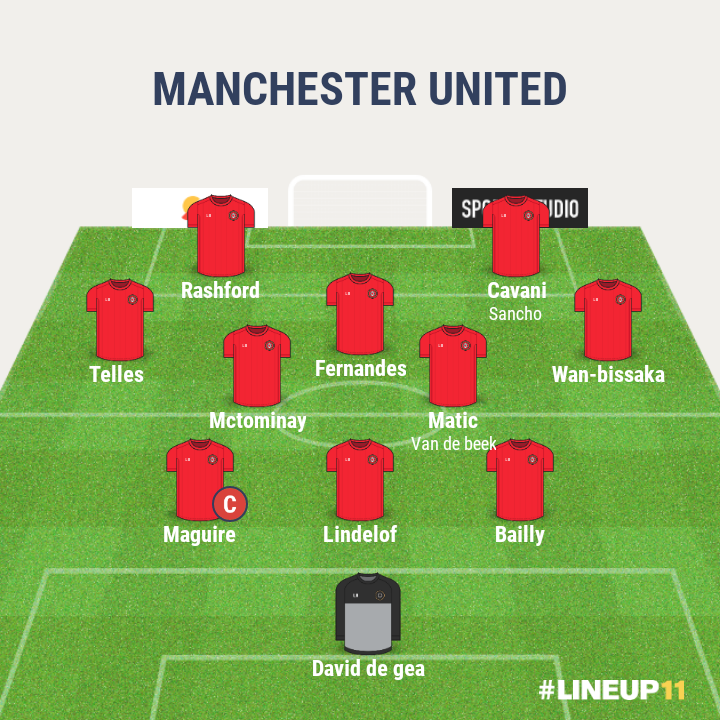 Last season, Marcus Rashford and Edinson Cavani were a fantastic attacking tandem for Manchester United, and Ole Gunnar Solskjr could try them against Watford. Both players are dangerous on the offensive and defensive ends of the field. Watford's defense will have a lot of trouble with Edinson Cavani and Marcus Rashford. 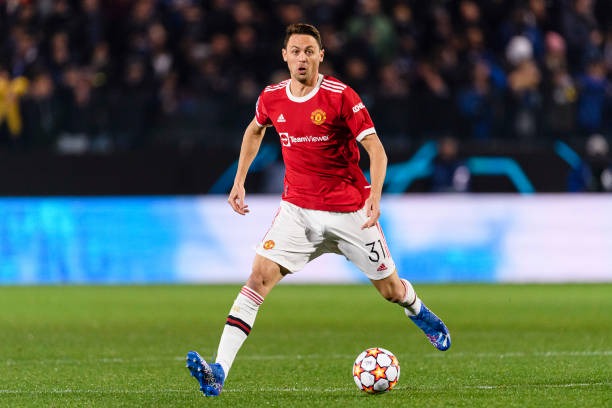 Even though Ole Gunnar Solskjr has better midfield options, he chooses Fred over them. Players like Nemanja Matic, Donny van de Beek, and even Juan Mata all sit on the bench while Fred runs the show. One of the things impacting the attackers at Manchester United is the midfield setup; there is no productivity from midfield to attack, and this needs to alter. 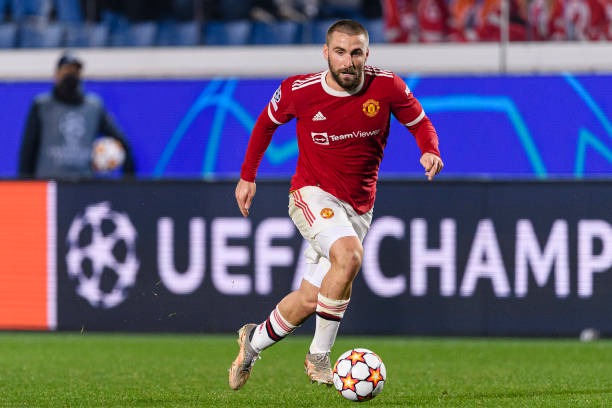 Luke Shaw hasn't been at his best for Manchester United in recent games. Alex Telles has not been assured increased playing time since joining Manchester United. When the Brazilian is brought on as a substitute, he always makes an impression. Now is the time for Ole Gunnar Solskjr to give him a chance to compete for a starting spot in the team. 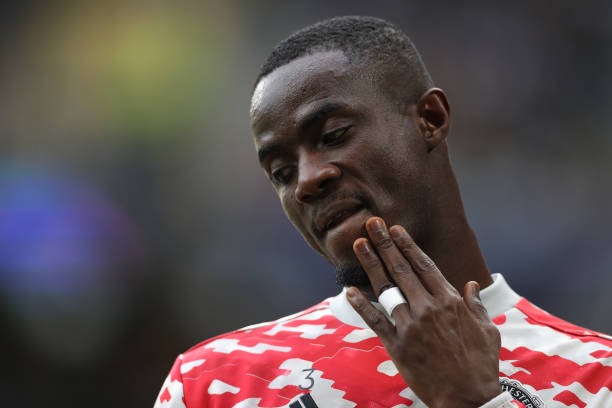 The defense is intact, though Eric Bailly may be unavailable for tomorrow's game following his errors against Manchester City. Due to the absence of Raphael Varane, Ole Gunnar Solskjr may opt to play with a four-man defense, putting Eric Bailly on the bench.