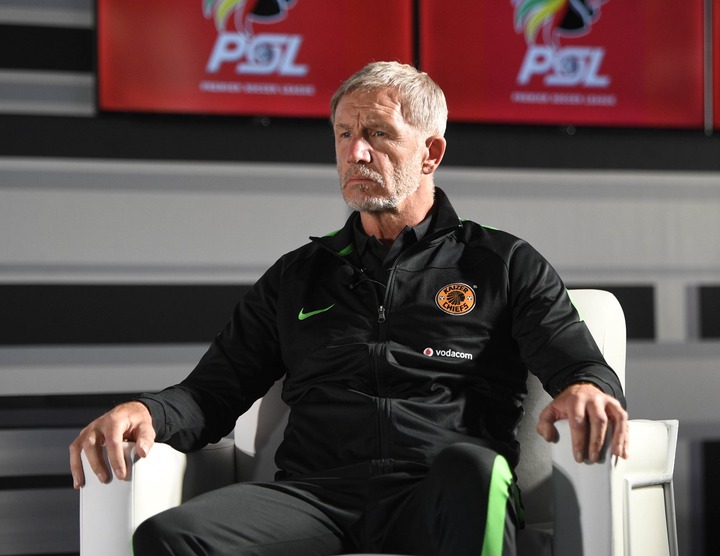 The reason veteran goalkeeper Itumeleng Khune will captain the Glamour Boys this season has been revealed by Kaizer Chiefs coach Stuart Baxter.

The 34-year-old keeper was the Chiefs' captain in the 2020-21 season, but due to injury and a lack of form, he did not play consistently, therefore the armband was rotated between Ramahlwe Mphahlele, Samir Nurkovic, and Bernard Parker.

With Amakhosi poised to begin their season on Sunday with an away match against TS Galaxy, Baxter has explained why Khune would retain the captaincy in the 2021-22 season.

According to idiskitimes, he informed reporters, "We had a talk about this the other day, and the club captain will be Itu." 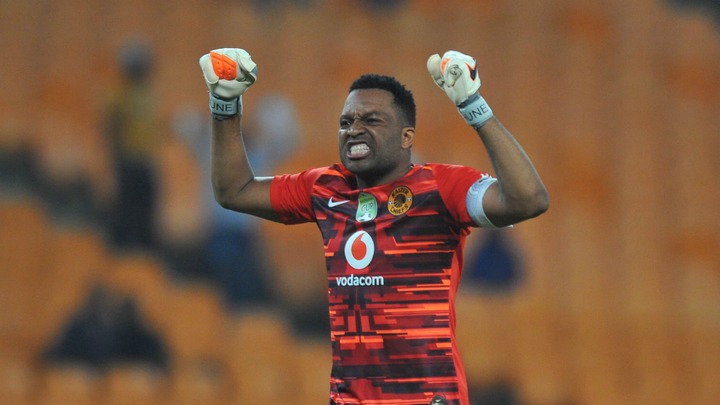 Despite the fact that Khune has been confirmed as captain, Baxter has been unable to reveal who will serve as the assistant captain.

“Now we're talking about a senior player, an elite player, or a player who has clearly demonstrated leadership skills.

“That one, we'll see against Mamelodi Sundowns, but we want to be a captain-full squad with people who can handle pressure, take responsibility, have a voice, and dare to express themselves. 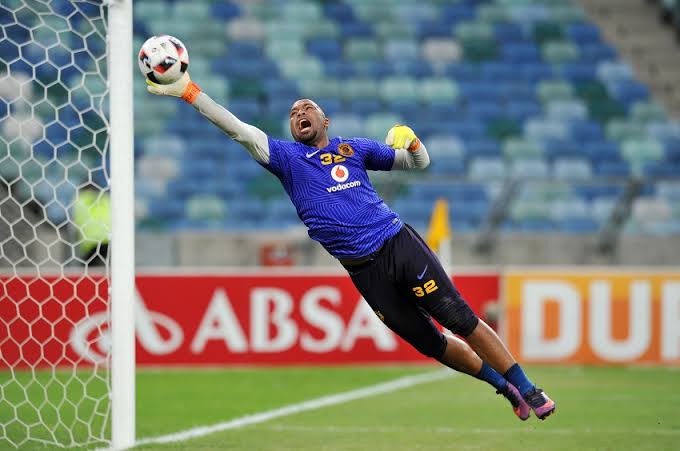 “I believe the armband can nearly go to anyone if you have a large number of good players.”

Khune is one of the players whose contracts with the Soweto giants were extended before of the season's start.

When he first came to Chiefs for trials in 1999, he was a striker, but after experiencing chest difficulties during a junior game and being downgraded to a ball boy, he took up the gloves by chance.

MUN 3-2 ARS: 4 records that were set in the crunch encounter