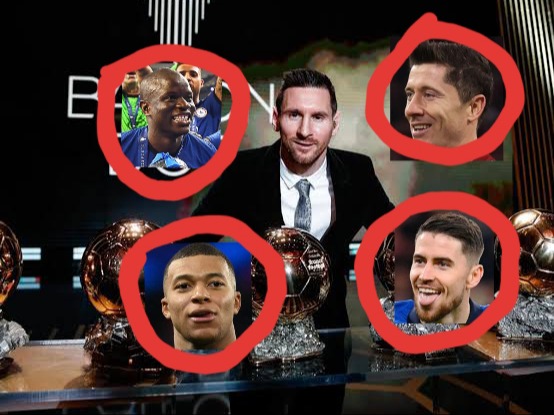 One of the players in this article should have been given the Ballon D'Or instead of Lionel Messi who collected his 7th Ballon d'Or last night. The performance of Messi last season was not good enough for him to emerge as the player to win. However, the deed has been done and Messi has won it.

For me, one of the players I would be suggesting below would have been the person who won the Ballon D'Or because their performance was spectacular. 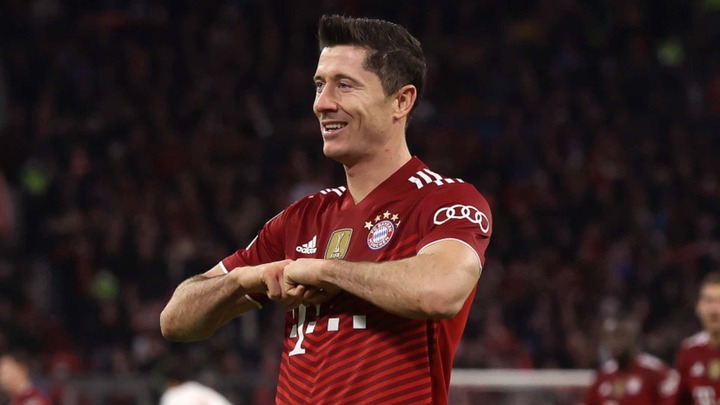 First on my list is Robert Lewandowski. Everyone can testify that the performance of Lewandowski was one of a kind. Throughout his history of playing football, last season was one of the seasons that he performed very well for Bayern Munich. He won the Bundesliga, Club world Cup, and others titles that made him the most qualified to win the award. 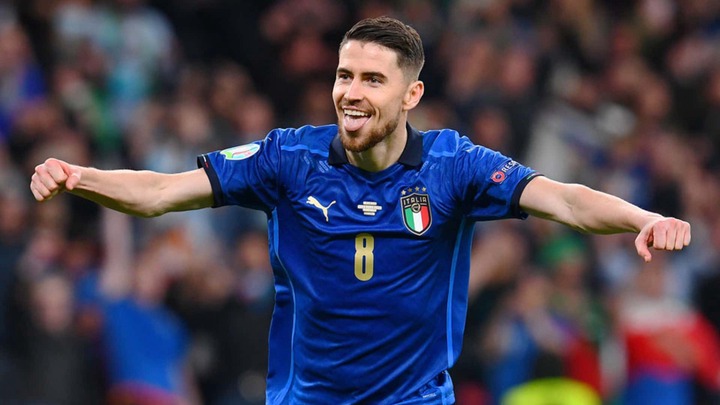 Second, on my list is Jorginho. His performance last season was wonderful. He is very qualified for this award because his club, Chelsea won the champions league. He also won Euro 2020 and UEFA Super Cup. 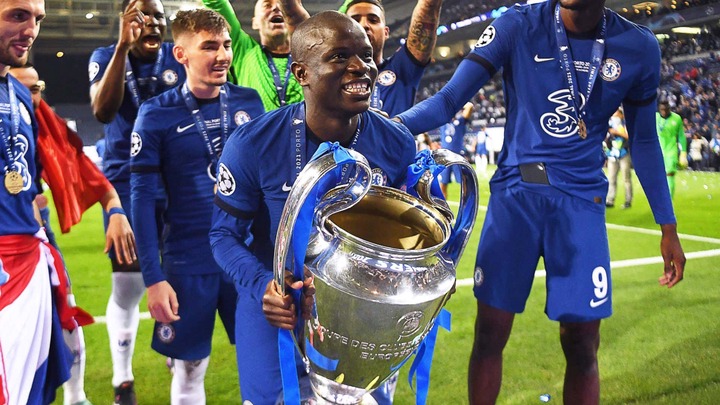 Third, on the list is N'golo Kante of Chelsea. Kante has succeeded in winning the hearts of fans both in Chelsea and other clubs because of his excellent performance last season. Football lovers can testify that Kante's performance last season can earn him a Balon D'or. His club won the Champions League and UEFA Super Cup. 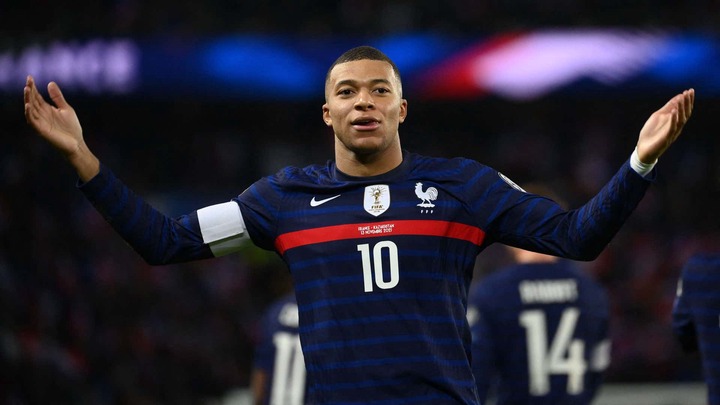 Finally, the player that would have won the Ballon D'or instead of Lionel Messi is Kylian Mbappe. His performance last season was exceptional, he has over 35 goals last season. His country France won the UEFA Nations League.

All the above players are the players I think deserve the Ballon D'or instead of former Barcelona star, Lionel Messi. However, others have to work harder if they want to win the award.

Thanks got reading my article, feel free to mention a player who you think deserves the Ballon D'Or instead of Lionel Messi.