By BlitzNewsZA (self media writer) | 19 days ago 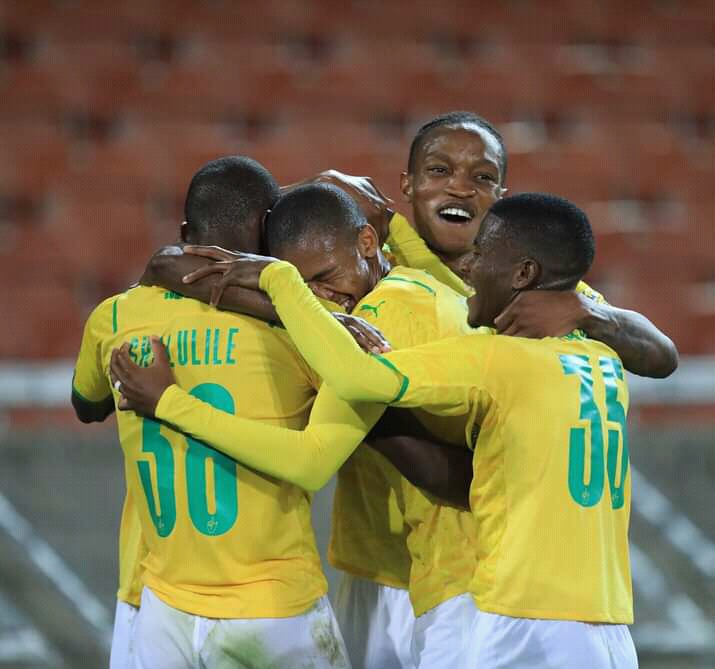 Before the season began the club had 55 players but after selling, loaning, and letting go of a few, the club now has a squad of 40 players.

Of the 40 players, they have in their arsenal only one is yet to play this season, former Kaizer Chiefs Football Club central Middlefielder George Maluleka is the only player who is yet to feature this season despite making few matchday squads. 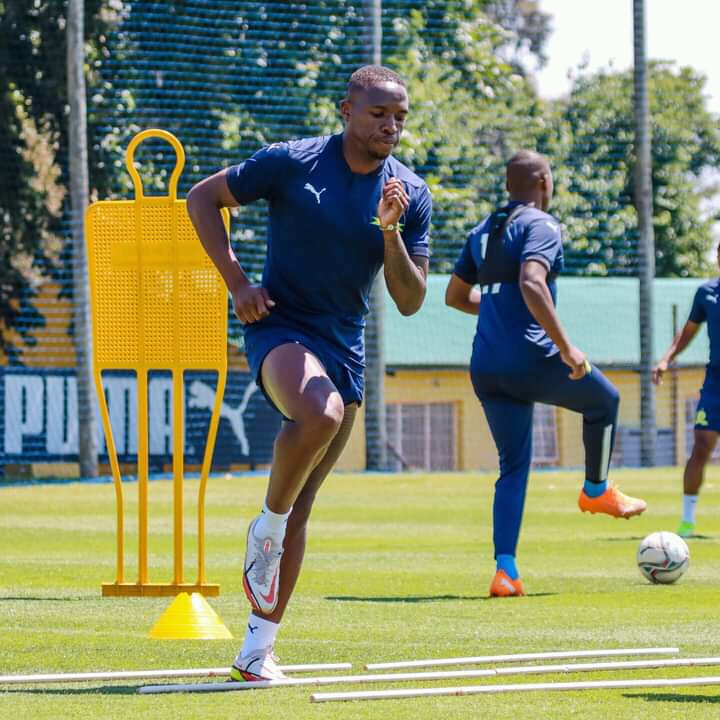 In their last few games before the FIFA international break, the star-studded squad was depleted due to injuries but that was not visible to many due to the quality they have in our squad.

The likes of Hashim Domingo, Rivaldo Coetzee, Ricardo Nascimento, and Thabiso Kutumela were due to injuries, but their absence was not felt as the Brazilians thumped the bottom team in the Dstv Premiership Marumo Gallants Football Club 4 - 0, thanks to a brace from the red hot form striker Peter Shalulile. 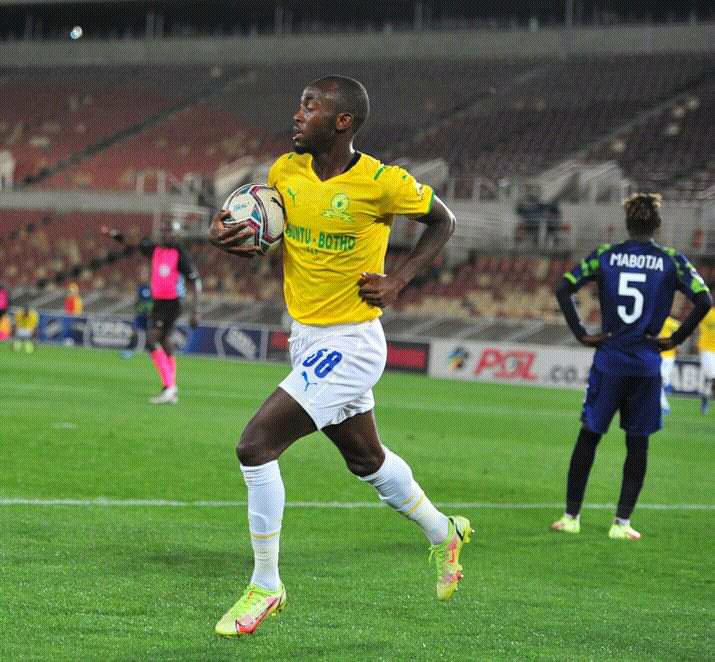 Masandawana, who won the MTN8 trophy, earlier this month is currently on top of the log with 25 points in nine games and is yet to concede in the league scoring 17 goals in the process.

Ahead of their clash against Cape Town City Football Club at Cape Town Stadium, Cape Town on Saturday, 20th of November with a kick-off set for 5 pm, were in training today and three of their injured stars Kutumela(28), Nascimento(34), Coetzee(25) were also in return and seemingly ready to return to action as well. 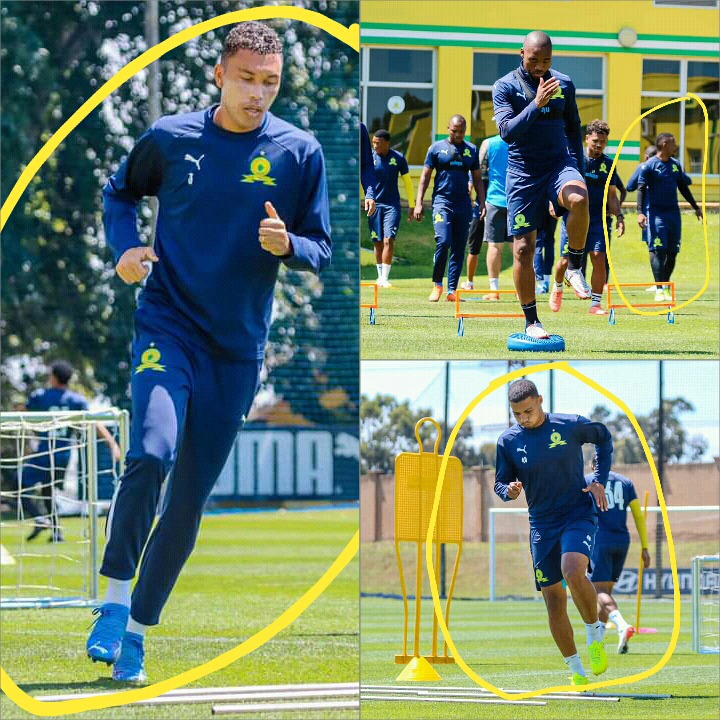 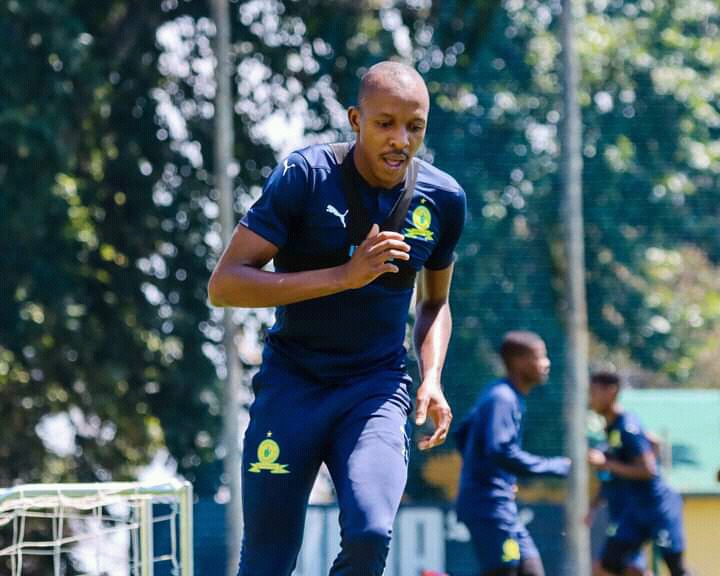 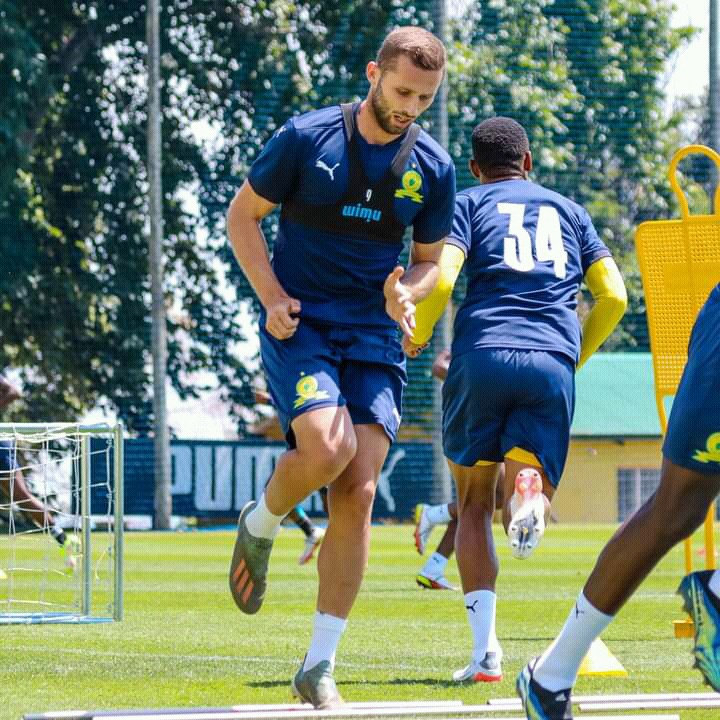 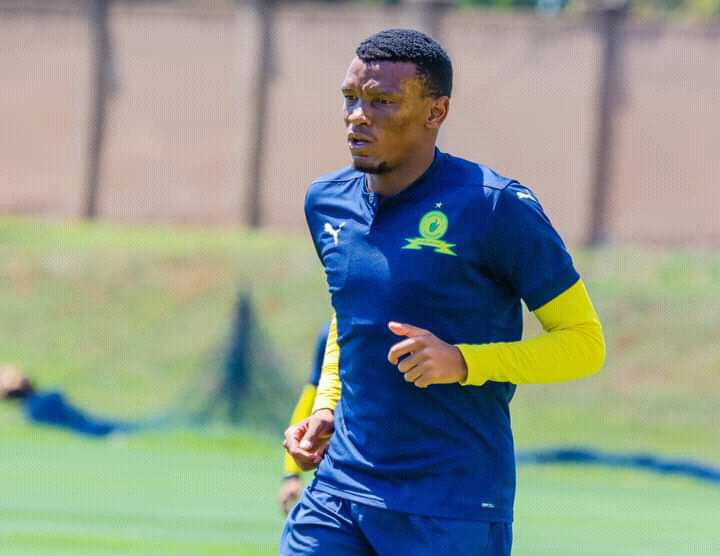 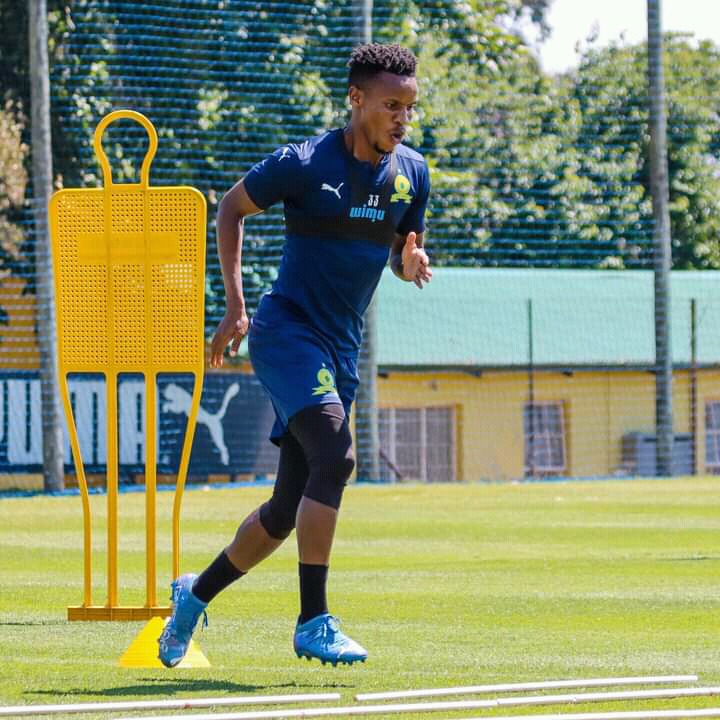 With the quality and depth, they have in their squad, no one can bet against them winning the league title for the fifth time in five seasons.

I think teams like Orlando Pirates and Kaizer Chiefs Football clubs, can challenge them if they start being consistent and produce results like them regularly.

10 Famous World Leaders Who Were Assassinated And Their Country.

Jub Jub has apologized to Amanda Du Pont for this. See what he has said

Sads news -SA morns the loss of another Legend